How to Slice Garlic, Prison-Style with Poem

We love this clip from Martin Scorcese’s brilliant film Goodfellas for teaching us a way to do something we’ve done thousands of time — slice garlic — to make a little go a long way.

Pauli did the prep work. He was doing a year for contempt and he had this wonderful system for doing the garlic. He used a razor and he used to slice it so thin that it used to liquify in the pan with just a little oil. It’s a very good system.

We tried it and it does exactly that: melts it into a pungent mass. Beyond the cool and evocative technique, we love it because it reminds us of the primal powers of garlic, which we view as an essential connector to the passions and deliciousness of the plant world. It fuels the cooking of cultures around the world. It triggered a memory of William Stafford’s Ode to Garlic*:

Sudden, it comes for you
in the cave of yourself where you know
and are lifted by important events.

Say you are dining and it happens:
Soaring like an eagle, you are
pierced by a message from the midst of life:

Memory – what holds the days together – touches
your tongue. It is from deep in the earth
and it reaches out kindly, saying, “Hello Old Friend.”

It makes alike, all offspring of powerful
forces, part of one great embrace of democracy,
united across every boundary.

You walk out generously, giving it back
in a graceful wave, what you’ve been given.
Like a child, you breathe on the world, and it shines.

*From An Oregon Message by William Stafford. Goodfellas clip via @amysedaris 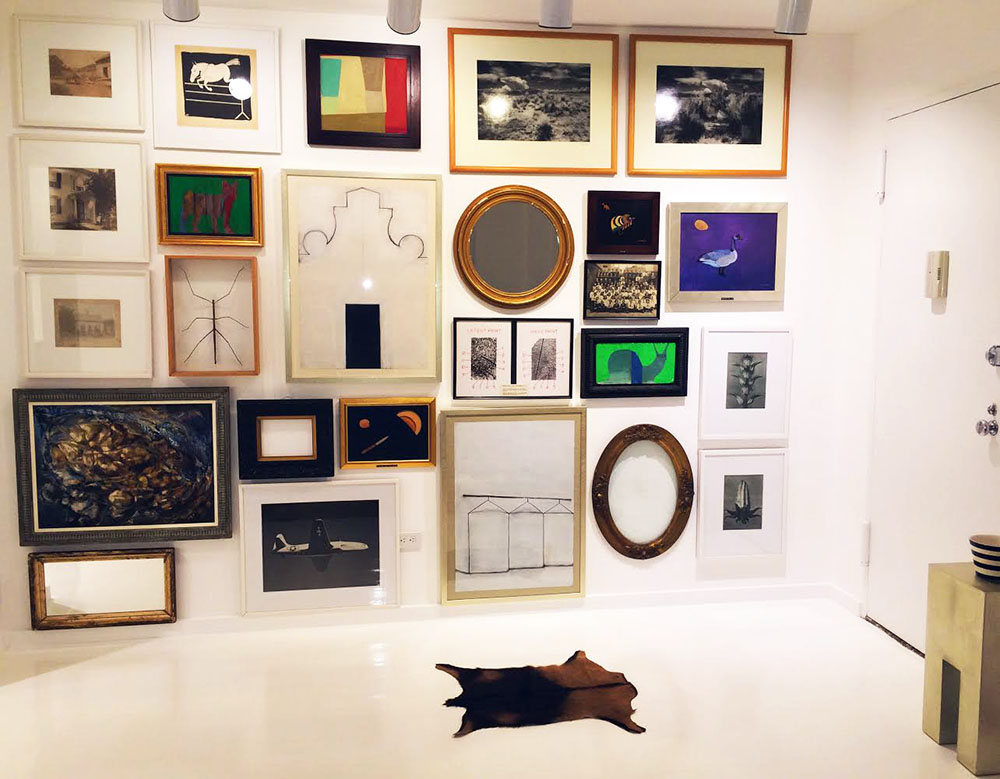 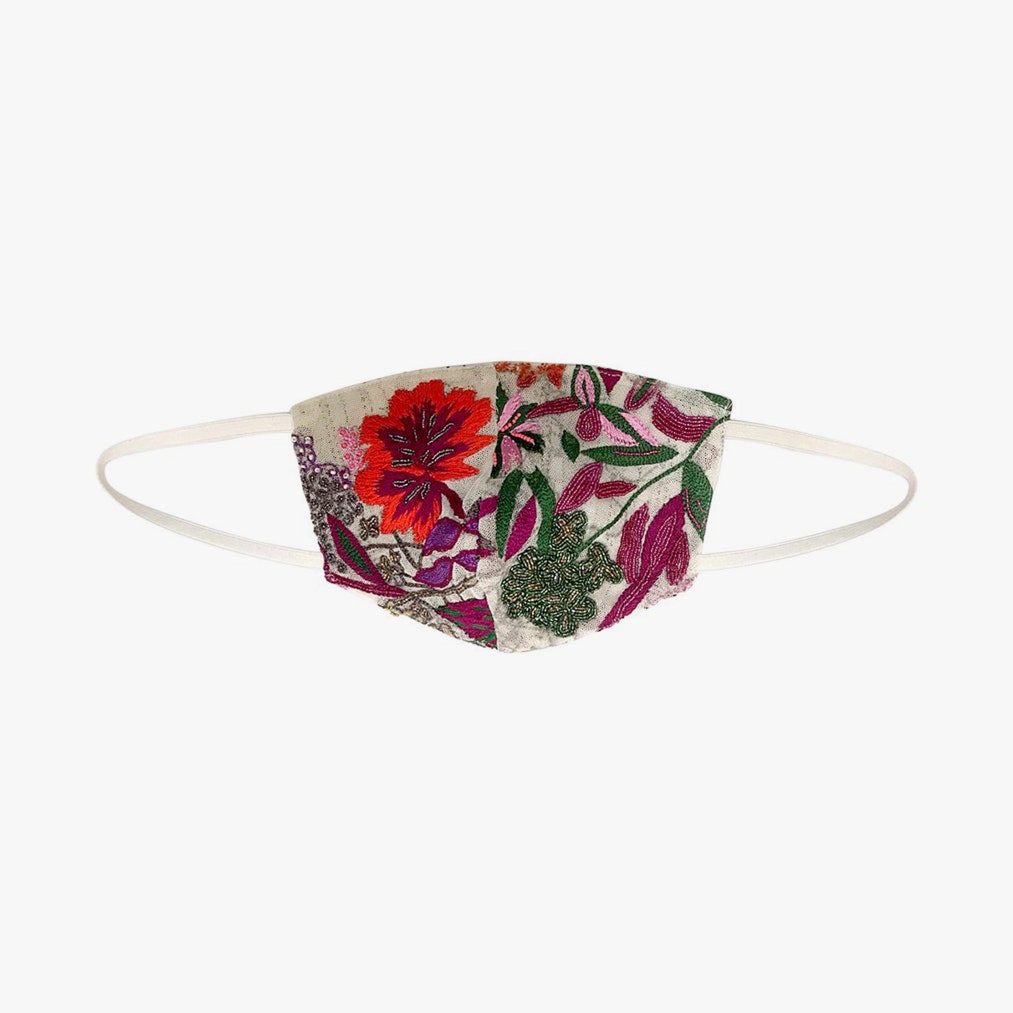 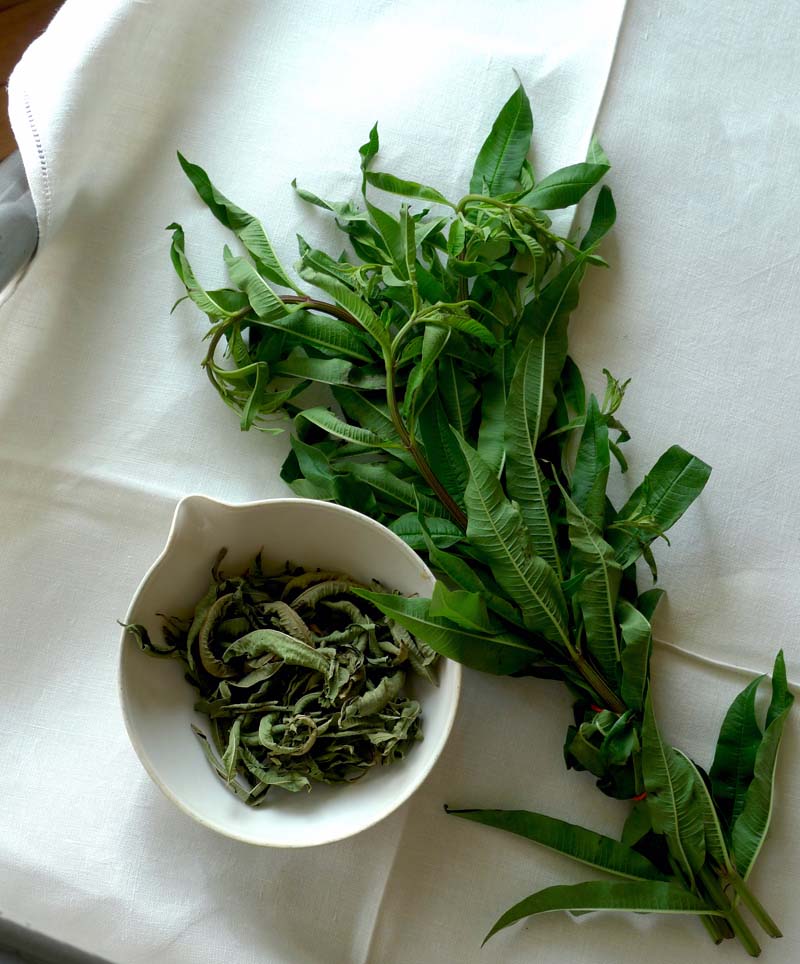 Summer in a Jar: Flower and Herb Teas and Seasonings

scroll to top
Improvised Life
Send this to a friend
I invite you to read How to Slice Garlic, Prison-Style with Poem on Improvised Life! Take a look at it here: https://improvisedlife.com/2021/11/30/how-to-slice-garlic-prison-style-with-poem/