Writing in the Recommendo newsletter, Kevin Kelly, whose great, useful ideas we’ve been following for years, gave a brief description of his latest find: placebo pills labeled just that, that he buys on Amazon. Unlike what we usually think of as placebos—medication disguised as something else so as to fool the patient— these proclaim what they are and allow the user to assign their own meaning or use.

The weird thing about placebos is that they work similar to the substances they replace. The science shows there is some positive effect with these simple inert pills. There is even a small proven effect when the patient knows they are placebos! With that in mind some folks administer placebos to themselves. Because they have a positive effect I also found it useful to have a small bottle of placebo pills around to meet an emergency need of a placebo. These are gel capsules of inert fiber stamped with the logo of Zeebo.

The availability of pills like Zeebo and Magic Bullet was likely sparked by the findings of pioneering placebo researcher Ted Kaptchuk, Professor of Medicine at Harvard Medical School, that shows that even when study participants were told they were being given a placebo, a high percentage of them felt relief. Kaptchuk’s work has sparked numerous studies on the efficacy of open-label placebo, or so-called honest placebo.

In his TEDMED talk “Placebo effects make good medicine better“, Kaptchuk upends many assumptions about what really works some of his early research revealed:

Open placebos have been shown to help some patients with back pain, cancer-related fatigue, attention deficit hyperactivity disorder, allergic rhinitis, major depression, irritable bowel syndrome and menopausal hot flushes, although researchers are quick to say they won’t cure cancer and other dire illnesses. Kaptchuk’s research has shown the placebo effect to be highly complex neurobiological and bio-chemical processes, not simply the work of imagination: an inert substance is transformed into an agent of healing.

There is a veritable pharmacy in each and every one of us.

The possibility of open placebos being effective makes great sense to us as we’ve seen the beneficial effects of Dr. John Sarno’s protocol for healing back pain without medication or surgery, and of a hospital dietician’s counsel to visualize good digestion and “gut and brain communication” before eating a meal. And then there is the great Yayoi Kusama using art-making as her medicine. In other words, there are mighty psychological forces at play in healing. Although they are not fully understood, they are undeniable.

We wish Kevin Kelly revealed more about how he uses placebo pills like Zeebo (Relief $19.95; Imagine $14.95) and Magic Bullet (19.99 with a money back guarantee), with what effect. “People Are Now Taking Placebo Pills to Deal With Their Health Problems—And It’s Working” at Time.com, reports that Uwe Heiss, creator of Zeebo, focuses on an intention and describes it out loud. “For example, if he’s taking a pill for back pain, he might say, ‘I am taking this pill to relieve my mind of the suffering from back pain.’

The pricey Fukitol ($27.95) advises three steps for self-administering a placebo which are what we imagine doing:

1. Focus on healing, change, improvement
2. Visualize the outcome.
3. Anchor the intention with taking a placebo.

We do that with any medication, supplement or therapy we undertake, having learned over years that greater healing comes when our whole self is engaged in it. Said Kaptchuk in The New York Times article “What if the Placebo Effect Isn’t a Trick?”:

Rituals trigger specific neurobiological pathways that specifically modulate bodily sensations, symptoms and emotions… It seems that if the mind can be persuaded, the body can sometimes act accordingly.

Thinking about this reminded us of the remarkable question a doctor we know asked us years ago, which cuts to the heart of things: 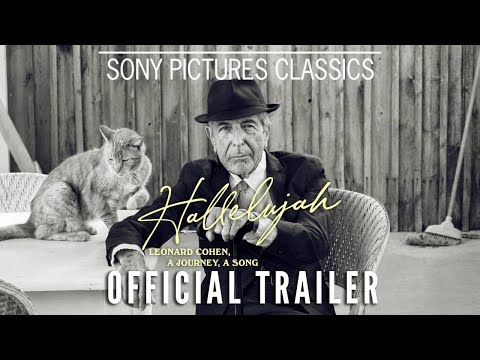 Leonard Cohen on the Meaning and World View of ‘Hallelujah’ 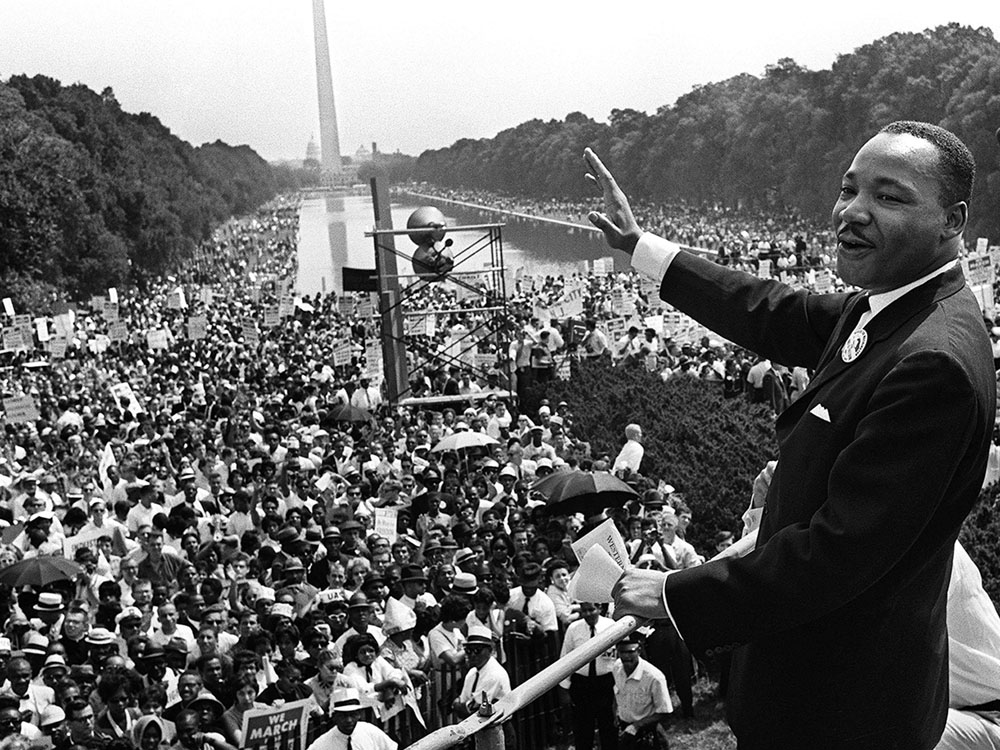 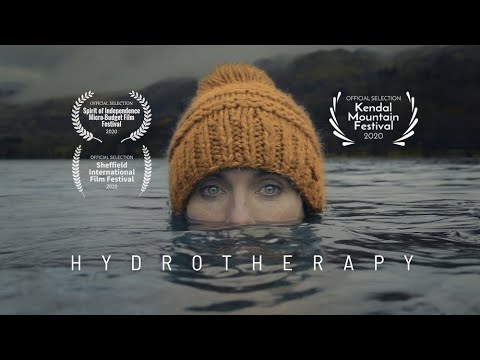 Rewilding Ourselves to Heal Wounds or Illness