On ‘Allowing Fate to Flow Unimpeded’

A post-it marks a quote in The Hummingbird’s Daughter, the beautiful battered novel we found in the Little Free Library near our house. We’ve been mulling it since we read it. Huila, a curandera in Mexico, who had powerful agency in the lives of her community, had been learning an essential lesson about allowing things to happen:

Huila remained quiet. She wished that the child would keep her mouth shut. But God arranged the scene and had His plans for the outcome. Huila was still learning to allow fate to flow unimpeded.

You don’t need to know the full context to have it ring true if you’re one of the many people we know who have been learning NOT trying to control everything. That is, unlearning the habit formed long ago in response to life feeling so very out of control.

It’s the practice we’ve undertaken actively for the past several years, having seen the effects on our stress levels of our anxious maneuverings. We’re exploring when to let things be: We step back from offering advice to people who have an illness or are embarking on a project, unless asked. We stop trying to manage every aspect of the trip we are about to take. We let things…happen.

Perhaps that’s one of the reasons we especially enjoy artists who employ chance in their work: chance becomes a way to attenuate the active “me” in their work. (See Related Posts, below, for some of the artists we’ve written about). The works shown here are products of those experiments, featured online MOMA Magazine to “provide inspiration in times of uncertainty”. They are examples of “letting go”. Our favorite is the drawings William Anastasi makes by putting a piece of paper in his pocket when he goes for a walk. He presses a pencil against it to record his movement as he walks.

We view playing with chance as a way to explore the idea of fate determined by a force greater than ourselves. We find it’s a challenge to tolerate “allowing fate to flow impeded” and the lurking worry that we’ll be swept away if we don’t try to control it. It got us thinking about the Serenity Prayer we saw framed on the bedside table of one of the most controlling people we knew. It remained her practice until the day she died. By that time, she’d found ways to enjoy the forced relinquishing of control that is aging.

Written by theologion Reinhold Niebuhr around 1937, the Serenity Prayer evolved into this version widely-used by Alcoholics Anonymous, it has had a powerful effect in millions of peoples lives:

…The strength to change what I can,
the inability to accept what I can’t,
and the incapacity to tell the difference.

Lying still as a Buddha,I let a late mosquito        suck my blood. 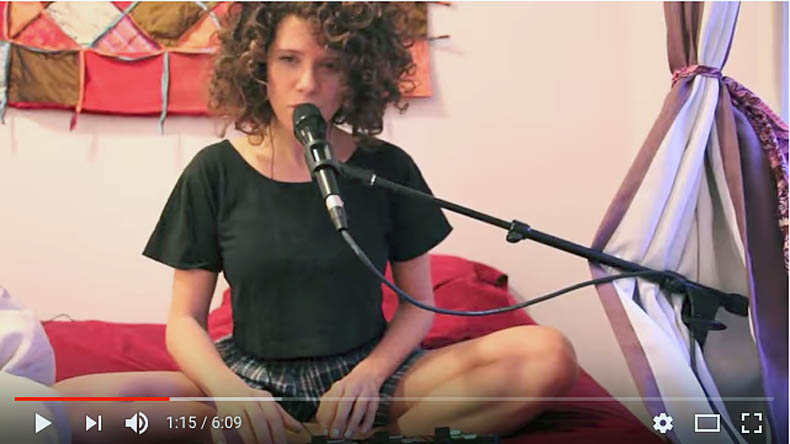 Cyrille Aimee Building a Song in Bed Will Make You Dance 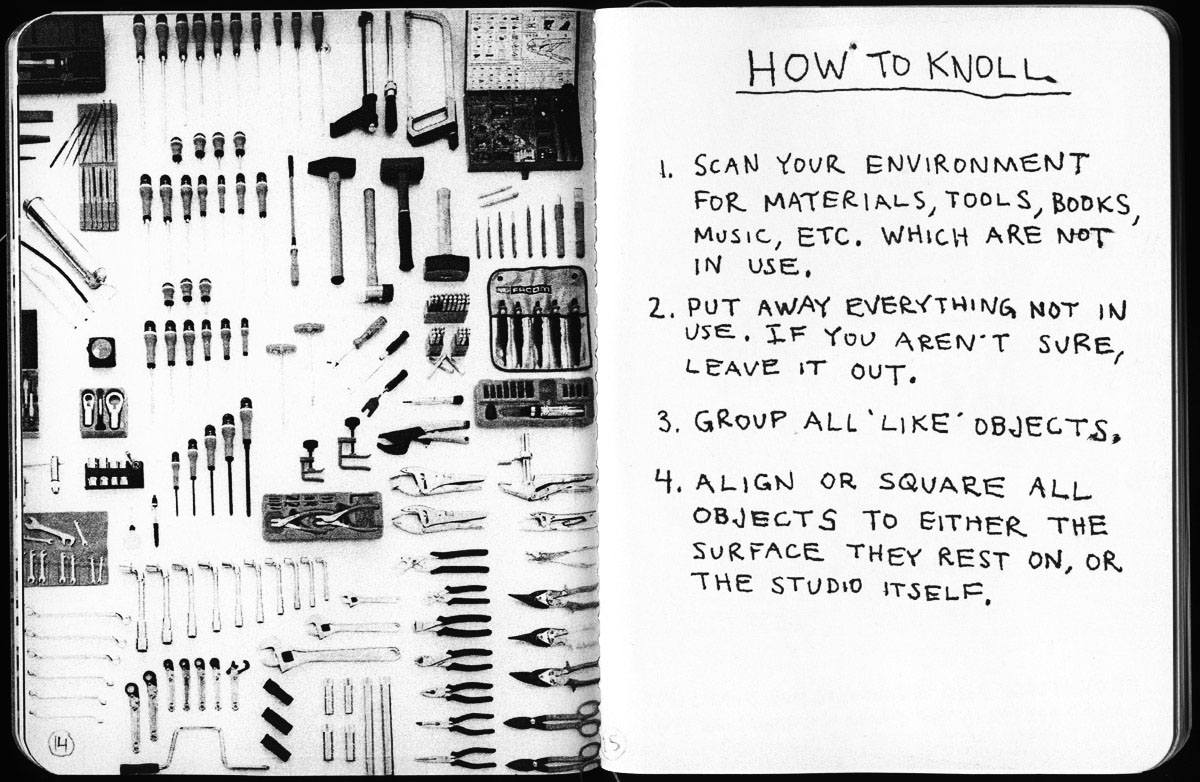 How to Neaten Up Stuff via Sachs’ Practice of Knolling 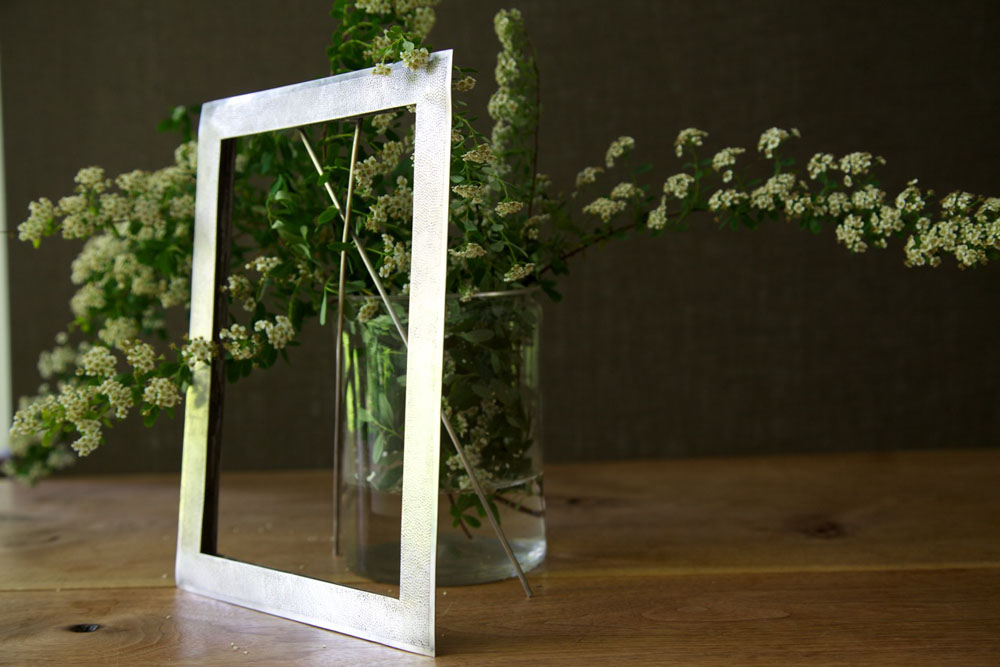