Leonard Cohen on the Meaning and World View of ‘Hallelujah’

It took over five years for Leonard Cohen to write Hallelulah, arguably his most beloved song: writing, erasing, rewriting. And for years after, he continued to tweak it while performing. Although we’ve listened to Hallelulah many times, we did not get its simple message as powerfully as hearing Cohen’s words in an early interview, featured in the trailer of the just-released documentary about him:

We look around and we see a world that cannot be made sense of. You either raise your fist or you say Hallelujah.

It a seriously transformative way to be in life: despite all the darkness and disfunction around us, to affirm the bigger beauty and gift. Anyway.

I’ve heard there was a secret chord
That David played, and it pleased the Lord
But you don’t really care for music, do you?
It goes like this
The fourth, the fifth
The minor fall, the major lift
The baffled king composing Hallelujah

Your faith was strong but you needed proof
You saw her bathing on the roof
Her beauty in the moonlight overthrew you
She tied you to a kitchen chair
She broke your throne, and she cut your hair
And from your lips she drew the Hallelujah

Baby I have been here before
I know this room, I’ve walked this floor
I used to live alone before I knew you.
I’ve seen your flag on the marble arch
Love is not a victory march
It’s a cold and it’s a broken Hallelujah

There was a time when you let me know
What’s really going on below
But now you never show it to me, do you?
And remember when I moved in you
The holy dove was moving too
And every breath we drew was Hallelujah

You say I took the name in vain
I don’t even know the name
But if I did, well, really, what’s it to you?
There’s a blaze of light in every word
It doesn’t matter which you heard
The holy or the broken Hallelujah

I did my best, it wasn’t much
I couldn’t feel, so I tried to touch
I’ve told the truth, I didn’t come to fool you
And even though it all went wrong
I’ll stand before the Lord of Song
With nothing on my tongue but Hallelujah

With thanks (again) to Ruth Kissane. 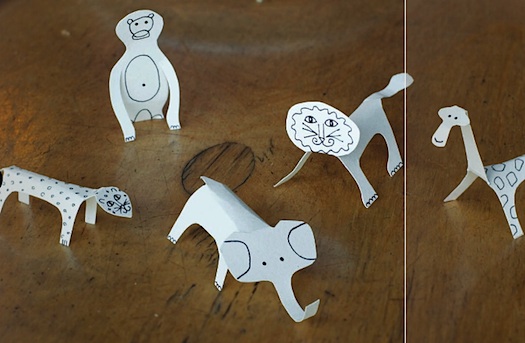 kid’s book we love: joel henrique’s ‘made to play’ 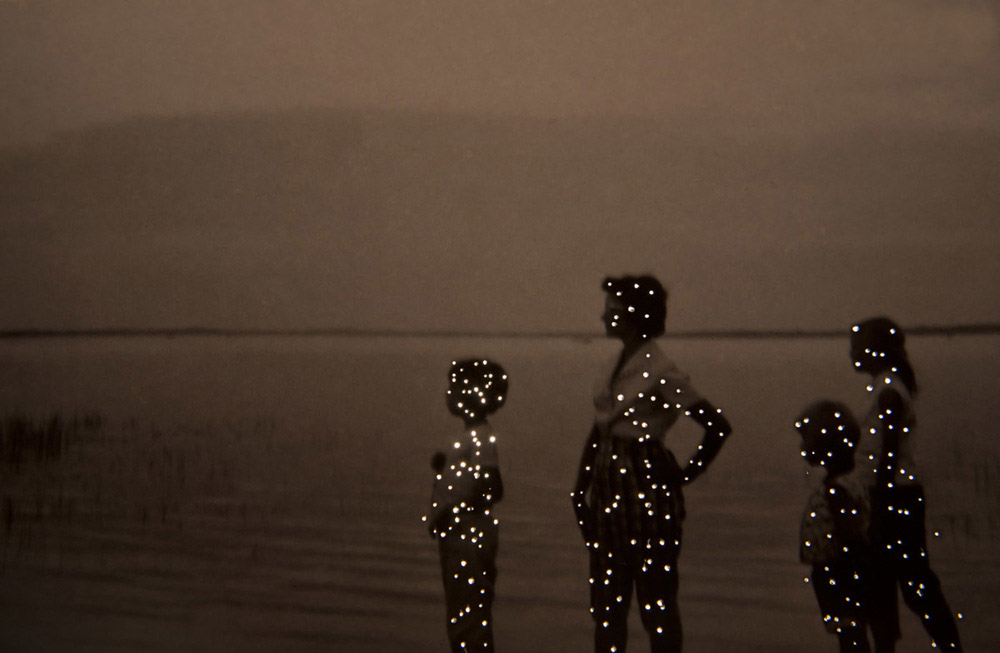 A New Year: We Gather to See…(Friend, Nye, Albers) 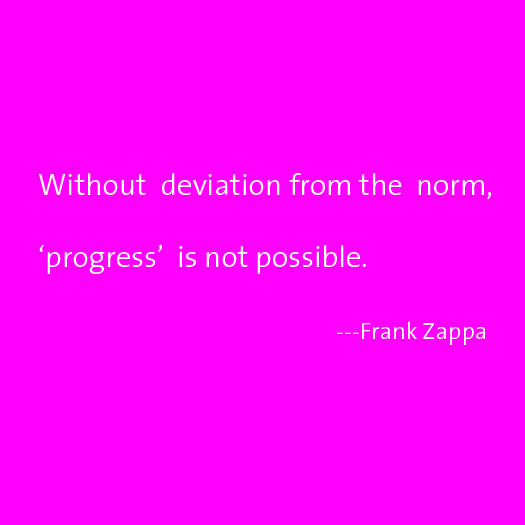 ‘without deviation from the norm, progress is not possible’