Reason for Optimism in 2023: The Universe In Verse on “What is Life?”

The perfect accompaniment to the reflective week between Christmas and New Years is the Universe in Verse, an event masterminded by The Marginalian’s Maria Popova, to explore the question “What is Life?” through science and poetry. In an outdoor amphitheater built into a former quarry in the California redwoods, a gathering of “extraordinary humans” “gathered to celebrate the marvel and mystery of life, from the creaturely to the cosmic, with stories from the history of science and our search for truth, illustrated with poems spanning centuries of human thought and feeling”. They include writers Rebecca Solnit and Roxane Gay, musicians Zoë Keating and Joan As Police Woman, artist and Design Matters creator Debbie Millman, artist and DrawTogether creator Wendy MacNaughton, poet Diane Ackerman, cosmologist and jazz saxophonist Stephon Alexander, cognitive scientist, writer, and Dog Cognition Lab director Alexandra Horowitz, physicist and writer Alan Lightman, and On Being creator Krista Tippett.

Popova has made the full recording of the show available free through January 1st. Although it is 2 1/2 hours long, we find watching a bit daily wonderfully illuminating.

If you aren’t able to watch the show or want more, there’s a trove of related material to watch on the Universe in Verse webpage (scroll down), including animated poems and stories about science and the natural world. At top, Nobel-winning Physicist Richard Feynman’s wondrous Ode to the Wonder of Life with Yo-Yo Ma’s playing Bach:

I stand at the seashore, alone, and start to think. There are the rushing waves… mountains of molecules, each stupidly minding its own business… trillions apart… yet forming white surf in unison.

Ages on ages… before any eyes could see… year after year… thunderously pounding the shore as now. For whom, for what?… on a dead planet, with no life to entertain.

Never at rest… tortured by energy… wasted prodigiously by the sun… poured into space. A mite makes the sea roar.

Deep in the sea, all molecules repeat the patterns of one another till complex new ones are formed. They make others like themselves… and a new dance starts.

Out of the cradle onto the dry land… here it is standing… atoms with consciousness… matter with curiosity.

Stands at the sea… wonders at wondering… I… a universe of atoms… an atom in the universe.

With thanks to Keith Stewart. 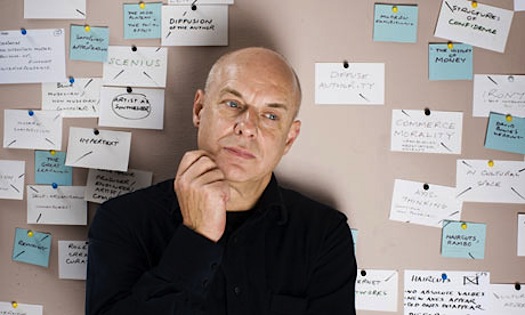 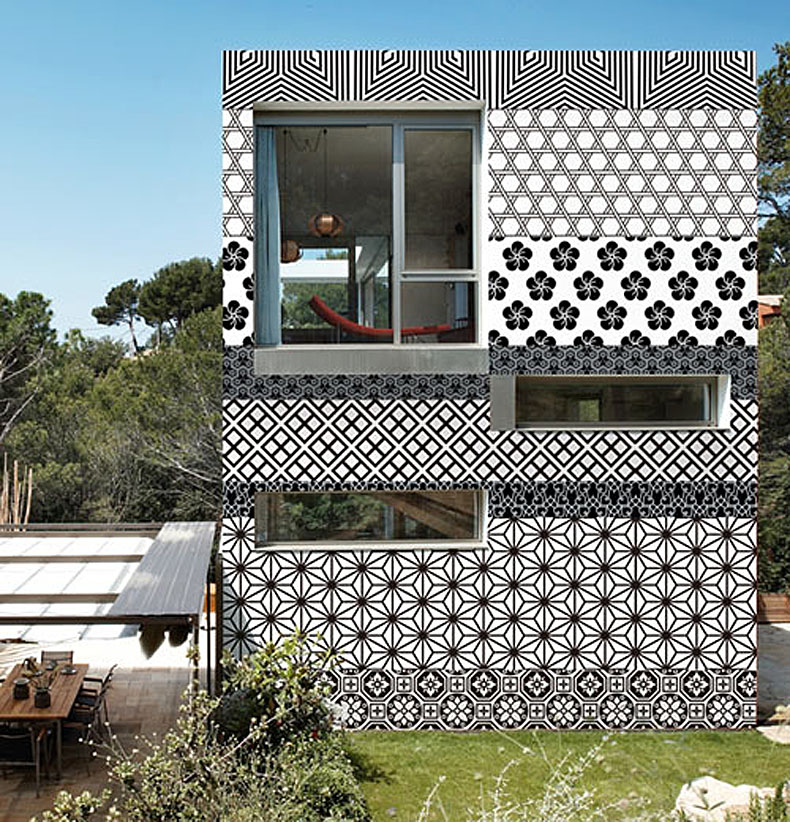 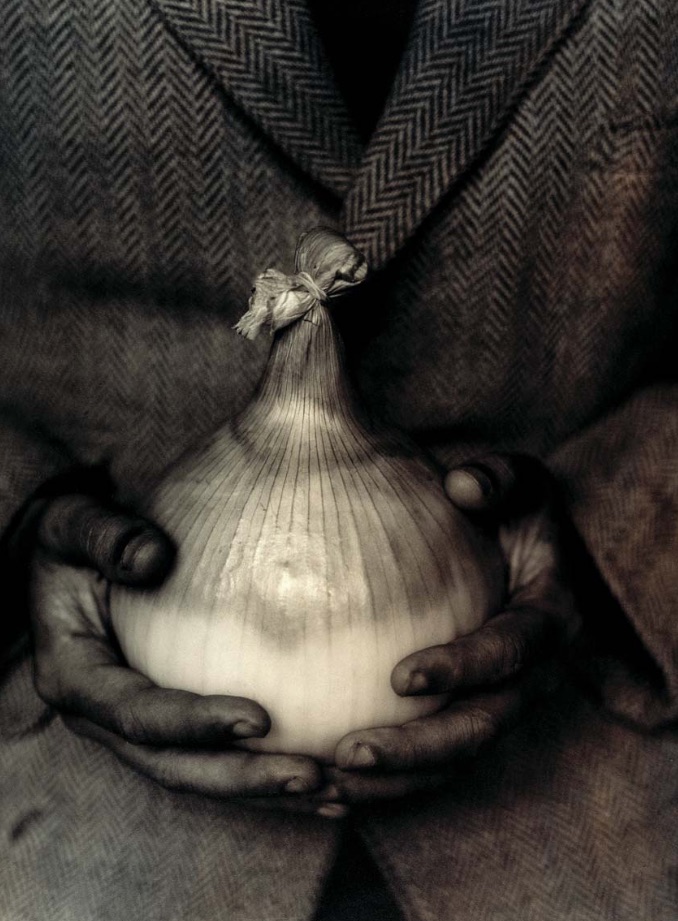