when making something leads to nothing… (it seems)

In this video, artist Francis Alys pushes a block of ice through the streets of Mexico City over a nine hour period; here it is edited down to 5 minutes. The cumbersome block gradually diminishes to the size of a tennis ball, until it finally melts into a puddle of water on the pavement. Writes artist Andrea Hickey :

“… stretching the object’s inexorable dissolution through the space of the city, the artist makes the point that progress is not inevitable – in short, that sometimes making something leads to nothing.”

It reminded of me the disappeared town of Silica, in the West Virginia Appalachians, that I used to visit years ago. I’d seen photos of the once thriving town — a glass factory, a store, houses — at the turn of the century. All that was left was an abandoned camp on the grassy banks of a river: a schoolbus with a huge stone hearth built onto it, that I imagined a hermit to have lived in. The evidence of his life – newspapers, a few pots and pans – gradually got swept away by wind and rain and the bus sank deeper into the ground each year, as though dissolving. There was not a bit of Silica left; it had all fallen down, melted into the earth….

Still, although making something sometimes SEEMS to lead to nothing, that “nothing” is always SOMETHING: a memory, a lesson or idea for later use, or some passing effect that’s not often not apparent…one thing subtly reverberating with another…

You can see more of Francis Alys’ videos here. 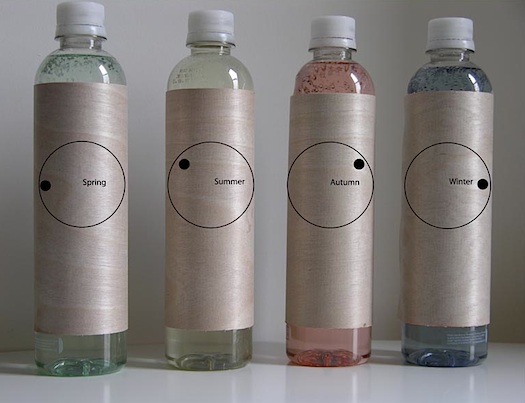 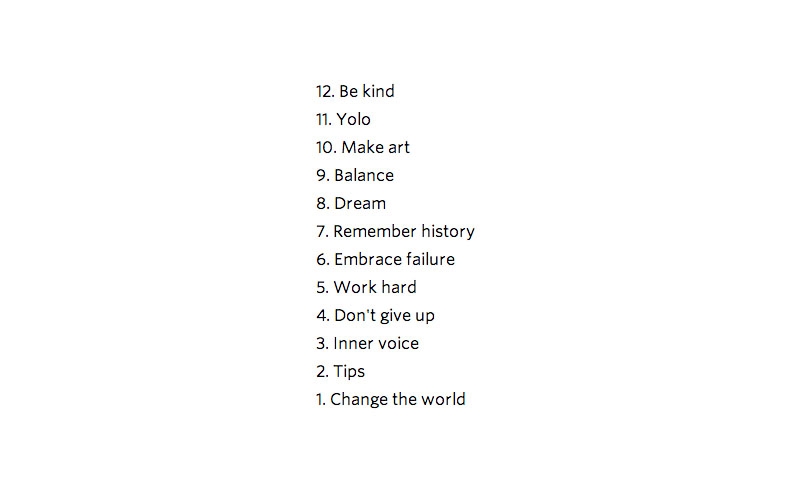 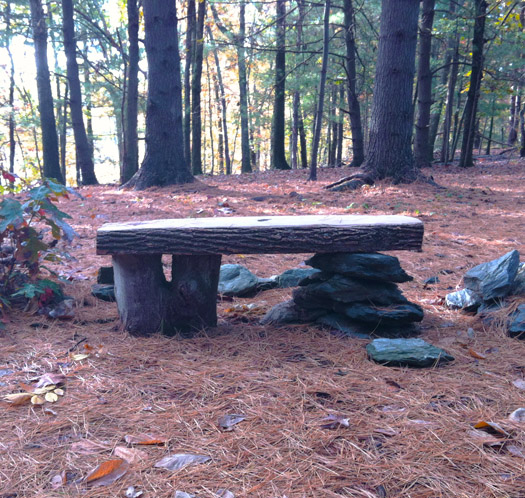 5 replies on “when making something leads to nothing… (it seems)”

scroll to top
Send this to a friend
I invite you to read when making something leads to nothing... (it seems) on Improvised Life! Take a look at it here: https://improvisedlife.com/2010/11/02/when-making-something-leads-to-nothing-it-seems/