dreaming of a rietveld crate desk 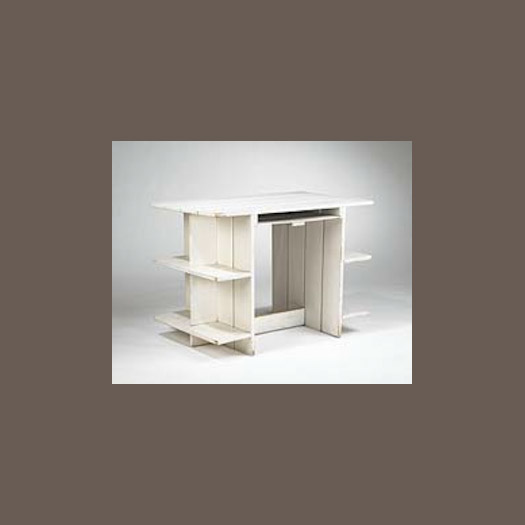 Browsing through our archive, we found this image we’d filed several years ago of a desk designed by Gerrit Rietveld, the Dutch minimalists architect and furniture designer, known for his iconic pieces made out of ordinary crates. We were surprised all over again by the range of Rietveld’s vision for furniture made of simple pine boards. Made the early part of the 20th century, they hold their uniquely modern feel due to their thoughtful lines and colors. The 1934 desk has become a sculpture (now worth thousands of dollars).

We found it on the understated-yet-full-of-treasures blog of artist Bill Schwartz via Digital Media Tree. Here’s Schwartz’s comment:

“. . .a piece of furniture of fine wood, made wholly according to traditional methods, is shipped in a crate to prevent damage and breakage. Someone receiving such a crate at home says, at most: well packed. But it has never been established that such a crate represents a freely rendered method of carpentry aimed straight at its goal. The plain materials of which it is composed make it stronger than its precious contents. . .Therefore, there must finally be someone who chooses the crate instead of the piece of furniture.”

He includes a link to 3D rendering of the desk with which you could find your way to making one yourself. And then we stumbled on How to Construct Rietveld Furniture 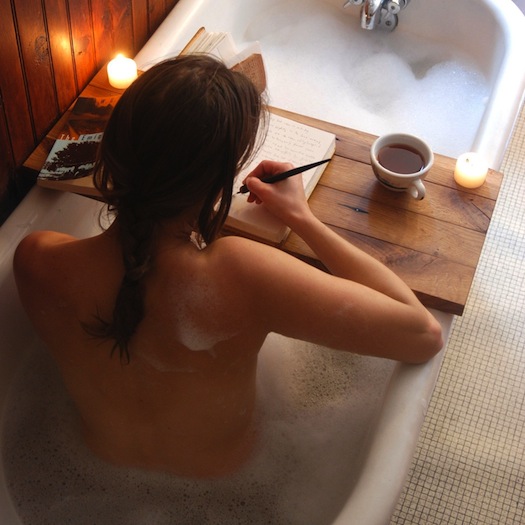 diy bathtub tray/desk from a wood board 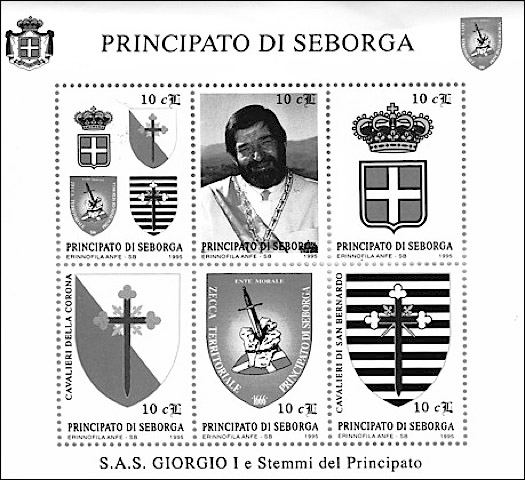 a toast to giorgio carbone, prince of improvisers 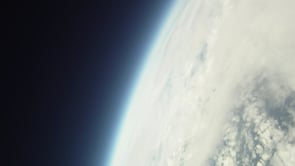 come along for a ride into space…

One thought on “dreaming of a rietveld crate desk”