‘improvised life’ editor-at-large David Saltman has just finished writing a historical novel starring Harry Houdini. From David we’ve learned about the amazing achievements of this real life superhero that go way beyond his well-known escapes from straightjackets and handcuffs. We’ve come to know a little of ‘the inside’ of the great magician.

Houdini trained his mind and body rigorously perhaps to a level never achieved by anyone else. His daily work was a kind of meditation. He practiced sleight of hand and acrobatics, of course, but even more important was his mental and emotional training, aimed at overcoming the natural fears of the body and mind. Wrote Houdini:

My chief task has been to conquer fear. The public sees only the thrill of the accomplished trick; they have no conception of the tortuous preliminary self-training that was necessary to conquer fear. No one except myself can appreciate how I have to work at this job every single day, never letting up for a moment.

This allowed him to solve life and death problems in the moment — like the time he dived into the icebound Detroit River shackled with irons. According to Houdini he freed himself from the fetters, but found himself trapped under the ice! The current had moved him and he could not find the hole he had dropped through! Only his ability to overcome fear enabled him to hold out long enough to find his way.

Note: David Saltman has started posting his vast archive about Houdini on his blog The Houdini File. We especially love an image of Houdini’s powerfully understated stationery we found on the About page.

Related posts: we’re back (breaking our own patterns)
‘replace fear of the unknown with curiosity’
lines ballet’s alonso king: waking up our internal teacher
‘what’s not wrong?’ and other ways to start your day
anyone can whistle (via anita ellis)
4-step algorithm for change 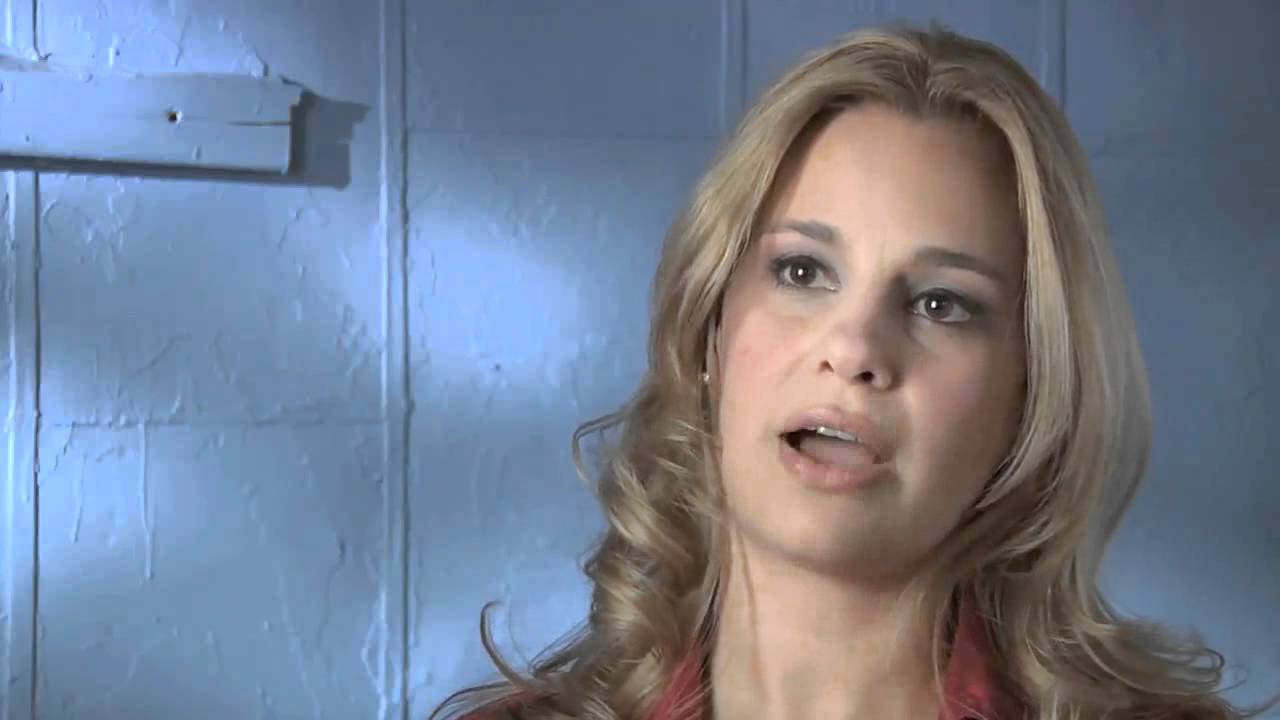 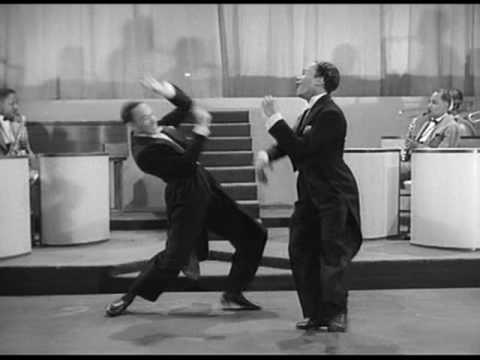 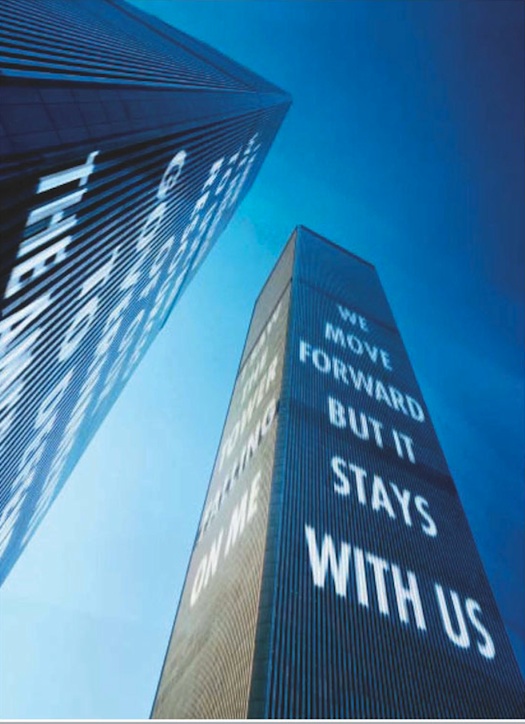 3 replies on “houdini’s mantra: “my brain is the key that sets me free””