Some of the best and simplest recipes in my repertoire have come from home cooks at whose tables I’ve been lucky enough to be a guest. These dishes invariably teach me  more than delicious flavors;  I get inside information about how to handle an ingredient, or a novel technique I never thought of. And sometimes, I get a compelling piece of family history, and a glimpse into a culture.

Take the eggplant dish my friend Anthony Giglio served at his yearly summer dinner party a few years back. It had been made by his Sicilian mother-in-law, Lucia LoPresti. On my plate was a rough wedge cut from a kind of crustless pie cooked in a wide shallow pan. It tasted like eggplant mellowed a thousand times into a pure essence of itself, with a velvety texture that defined “melt in your mouth.” It stunned all the guests at the table, and made Anthony’s cursory explanation seem unlikely : “Lucia pan fries eggplant slices, layers them with tomato sauce into a wide shallow casserole, then cooks it slowly on the stove top.”   Such deliciousness couldn’t be so simple.

So I wangled an afternoon’s eggplant lesson with Lucia herself to learn how to make her brilliant summer dish: a rich mellow casserole using the season’s treasures, without turning on the oven, that can be served at any temperature, and whose leftovers easily inspire wonderful improvisations, from eggplant parmigiano to a sandwich spread. It is emblematic of an Italian-American family whose life in America is informed by their memories of Sicily where so much resolves around food.

I arrived at Lucia’s house in Jersey City to find the eggplant dish underway. The skeleten of Anthony’s description was true. But the details I discovered that day were the key to the dish’s extraordinary flavor. At home in the weeks that followed,  I tried many permutations of Lucia’s basic recipe to discover what were absolutes and where I could take liberties.

Olive oil, used to pan fry the eggplant and in making Lucia’s versatile tomato sauce, is an essential element of the dish, giving it it’s melting, velvety texture.

Salting the eggplant slices (photo above), which Lucia recommends, prevents the eggplant from soaking up a lot of oil when fried and pulls out any trace of bitterness (a problem in some eggplants, especially winter ones); if you’re using summer eggplants, it’s not absolutely critical, though unsalted they will absorb more oil.

Lucia panfried the salted eggplant. (I discovered that covering the pan helps achieve the unctuous texture with less oil, while allowing the eggplant to brown.) Then she interspersed layers of eggplant with her homemade tomato sauce, a few torn basil leaves and a bare sprinkling of Parmesan; they contribute an ethereal seasoning that intensifies the eggplant flavor.

Finally, she cooked the assembled casserole on the stovetop over a low flame, ever-so-slowly, for about 30 minutes until oil bubbled to the top and the eggplant and tomato had melted ino a dense, tender mass. This final step requires patience and restraint; hurrying the process can result in a scorched bottom.

After slow-cooking on the stove top the eggplant and tomatoe meld and become silky. Slice and serve warm or room temperature as you would a very messy pie.

Lucia seeks out varieties of eggplant similar to ones she uses in Italy, that  are  paler in color – often striated – and more bulbous than the ubiquitious dark purple elongated ones found in most American supermarkets, though those will do. These less common eggplants appear in markets in late summer, when local produce is abundant and eggplants are at their peak. Look for firm eggplants, with a taut, shiny skin without bruises or discolorations.

Here is our bonanza of Lucia-inspired recipes:

Salting the eggplant slices is not absolutely critical, though it does prevent them from soaking up a lot of oil when fried and pulls out any trace of bitterness (a problem in some eggplants, especially out of season).  If you don’t wish to salt beforehand, panfry the eggplants as usual, and sprinkle each slice with a little salt as they come out of the pan. This recipe can be halved or doubled as desired.

½ to 3/4 cup extra-virgin olive oil, more if the eggplant is not salted

A handful of basil leaves, washed and spun dry

To salt the eggplant, with a vegetable peeler, peel the eggplants and slice them crosswise into rounds 1/3-to-1/2-inch thick. Arrange a layer in a large colander and sprinkle lightly with salt; repeat layering and salting until all the rounds have are salted. Weight them with a plate or inverted pot lid and set aside for one hour. Then rinse the slices and, taking a few slices in your hand at a time, squeeze out the excess liquid  like a sponge, repeating until all the slices are dry.

To fry the eggplant, heat 1 or 2 large nonstick or well-seasoned cast-iron skillets over moderate-high heat. Add about 1 1/2 tablespoons of oil to each and swirl to coat. When the oil is hot and shimmering,  but not smoking, arrange a single layer of eggplant slices in each pan. Cover and cook until the underside is golden, 3 to 5 minutes; turn the slices with a spatula, drizzle in additional oil as necessary, and continue cooking shifting the slices around occasionally  until golden and tender, 3 to 4 minutes longer.  Remove the slices as they are done onto a large platter and set aside to cool. Repeat until all the eggplant has been fried.

To assemble, spoon about ½ cup of the tomato sauce into the bottom of a 11 or 12-inch flameproof casserole or skillet. Arrange a layer of eggplant slices over the sauce and spread these with about ¼ cup tomato sauce. Sprinkle lightly with Parmigiano, and scatter torn basil leaves on top (roughly 2 inches apart). Repeat, building up 4 to 5 layers until all the eggplant is used. Spread  the top with ½ cup tomatoe sauce, a final sprinkling of Parmigiano and basil leaves. (The casserole can be assembled at this point up to a day ahead. Cover and refrigerate, letting come to room temperature 3 hours before the final cooking.)

Cover and cook the casserole over low heat, pressing the eggplant down occasionally with a spatula, for about 15 to 20 minutes, until the oil begins to bubble up along the sides. Do not be tempted to rush to process by turning up the heat.  Uncover and continue cooking about 10 minutes longer. The casserole should be tender and melting, with spots of oil bubbling on the top.  Serve hot or at room temperature.

Eggplant Parmigiana and other Improvisations on Lucia’s Melanzana in Padedda

I often make Lucia’s Melanzana in Padedda for myself for supper,  and to have as leftovers in the days that follow.  Here are some of the improvisations I’ve come up with.

-Eggplant Parmigiana.  With a spatula, carefully lift leftover Melanzana in Padedda into a shallow, snug fitting casserole.  Cover with foil bake in a 425’ oven until hot, about 20 minutes.  Uncover, and arrange shredded fresh mozzarella cheese over the top; sprinkle with grated Parmigiano. Bake until the cheese is melted and tinged with brown, about 10 minutes.

-Impromtu Caponata. This makes a marvelous quick hors d’oeuvres with grilled bread, or, served warm, a lovely sauce for grilled and roasted fish.  Coarsely chop the leftover Melanzana and stir in chopped pitted green olives, capers and flat-leaf parsley. Stir in extra-virgin olive oil to moisten, and a drizzle of balsamic vinagar to lift the flavors.

-Openfaced Eggplant and Grilled Cheese Sandwich. Coarsely chop the eggplant and layer onto a slice of toasted peasant bread. Top with thin slabs or coarse gratings of cheese such goat, mozzarella, aged sheeps milk, or cheddar. Place under a preheated broiler until the cheese is melted

-Rigatoni with Eggplant, Olives and Lemon.  Coarsely chop some Melanzana

along with some pitted oil-cured olives, and flat-leaf parsely and/or fresh basil. Boil rigatoni or penne until al dente, reserving ½ cup of the cooking water. Drain, return the pasta to the pot; add the chopped eggplant, olives, herbs and some fine slivers of lemon zest. Toss over medium heat with a few tablespoons of the reserved cooking water, until hot and the pasta is coated. Adjust the seasoning adding salt and a drizzle of balsamic vinegar if necesssary to lift the flavors. Serve at once, passing grated Parmigiano alongside. 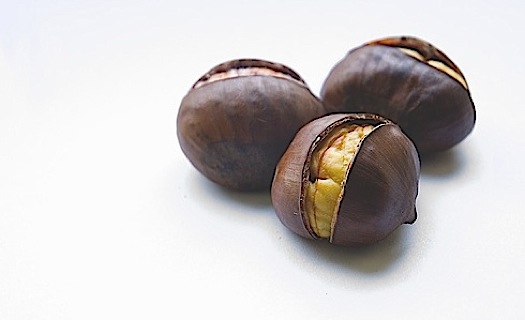 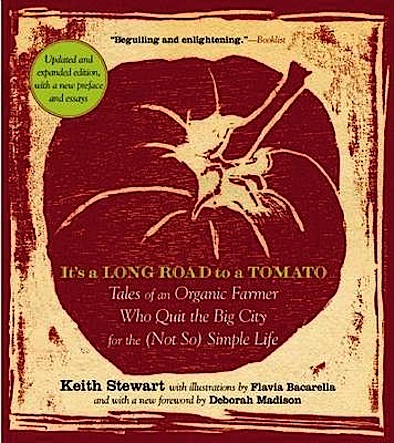 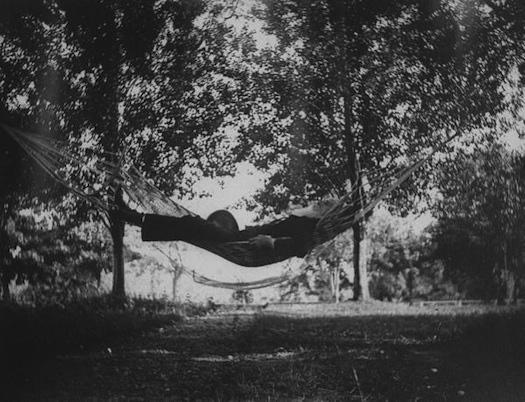 taking the day off!

7 replies on “our favorite eggplant recipe via mamma lucia”

scroll to top
Improvised Life
Send this to a friend
I invite you to read our favorite eggplant recipe via mamma lucia on Improvised Life! Take a look at it here: https://improvisedlife.com/2013/08/08/our-favorite-eggplant-recipe-via-mamma-lucia/