The Unexpected Histories and Care of Kilims

Then we saw the image of a charming kid’s room, above features kilim rugs and pillows — the colorfully patterned flat-woven rug traditionally made from the Balkans to Pakistan, most famously Turkey —inviting play on the floor. They are one of MANY images we’ve seen lately. Kilims are in the air, appearing on many design blogs lately for their curiously modern designs that work well in many home styles. They remind me of an unexpected adventure I had when I had my vintage kilims cleaned.

In advance of moving to the Laboratory, I dug out two kilims that I’d kept in storage for years. I’d bought them for their remarkable colors and modern patterns, knowing nothing of their origins or history.

Both needed cleaning, and one was in dire need of repair. I took them to the dry cleaners who kindly told me that the rugs I had were rather old and valuable, and that I should find someone who specialized in them.

My internet searches eventually led to Kosker Traditional Rug Repair, which had excellent reviews and, it seemed, a lot of experience. I sent an email with images and dimensions of the rugs and received an immediate reply back with the approximate cost for cleaning. Repair would have to be evaluated by inspection, made by appointment. Little did I know that my appointment with Atilla Kosker of the generations-old rug business would bring a whole other world into my apartment for the hours that he visited.

Atilla arrived and immediately stepped out of his shoes in deference to the sign outside my door. “It is no problem.” He said “We do the same in my country.”

Attila told me that my kilims had been made in the 1940’s, each by a nomadic woman who lived in a tent, whose tribe traveled around Anatolia in Turkey. The patterns of the kilim reflected those of her tribe and were rich with symbols and meaning. Kilims are so labor intensive to make, a woman might make only a few in her lifetime. The wool has to be separated, spun and dyed with dyes made from plants, the warp created, and then the painstaking work of weaving. Often a young woman would make a kilim in advance of her arranged marriage. She would weave patterns that would reveal herself in the making: the colors she chose, the many choices she could make in the design, flaws that she left in. The groom’s family would be able to tell  much about her personality in the way she made her kilim

I’d had no idea the rugs that looked so modern and felt so good to walk on were made this way over 70 years ago. I felt like my kilims had led me into a vast world, whose study could take many years. Atilla recommended Kilim: The Complete Guide, History, Pattern , Technique , Identification

as a place to start. Though out-of-print, it is available used at Amazon. In the image below, three women engage in the enless task of separating the light from the darker wool in preparation for spinning, just ONE of the many steps of making a kilim.

I haven’t been able to find images of the kinds of tents Turkish women who made my kilims would have lived in. I only imagine.

Since meeting Atilla Kosker, my enjoyment and appreciation of my kilims has increased greatly. They are a miracle. If you are not able to buy a kilim, pillows made of salvaged kilim remnants are available and can bring similar pleasures of history and pattern, as has this small one I bought years ago: 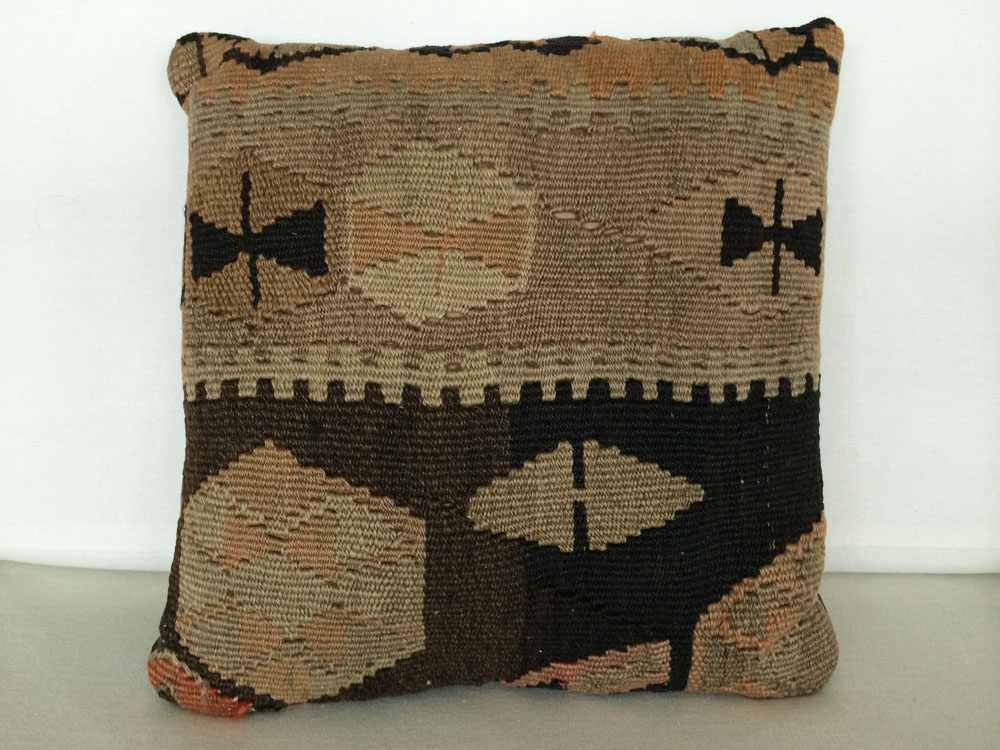 The spectrum of kilims is vast, from antiques made with plant dyes to newer ones made with commercial dyes. They each have their own beauty, reflecting ever-changing histories and cultures.

You can find these & more at Le Souk’s online boutique. Should you need someone to wash, repair and evaluate your kilim, I highly recommend Kosker Traditional Rug Repair. Please tell them I sent you. 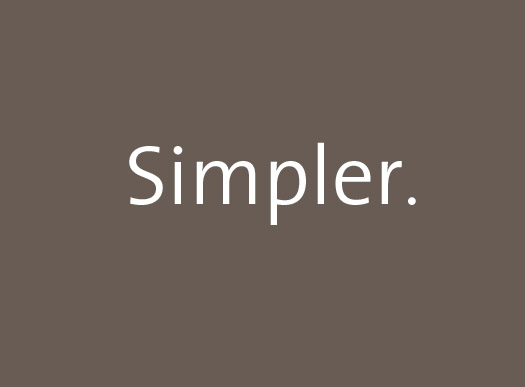 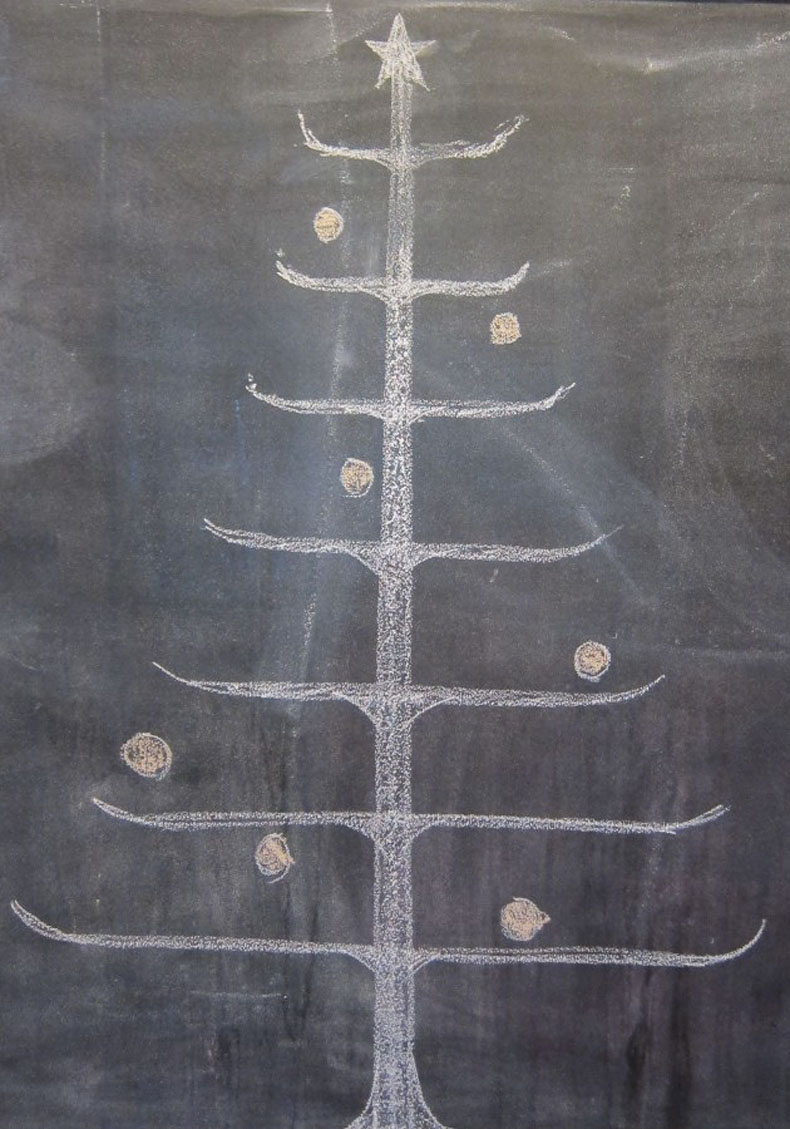 Draw Your Holiday Tree with Chalk or Pastels 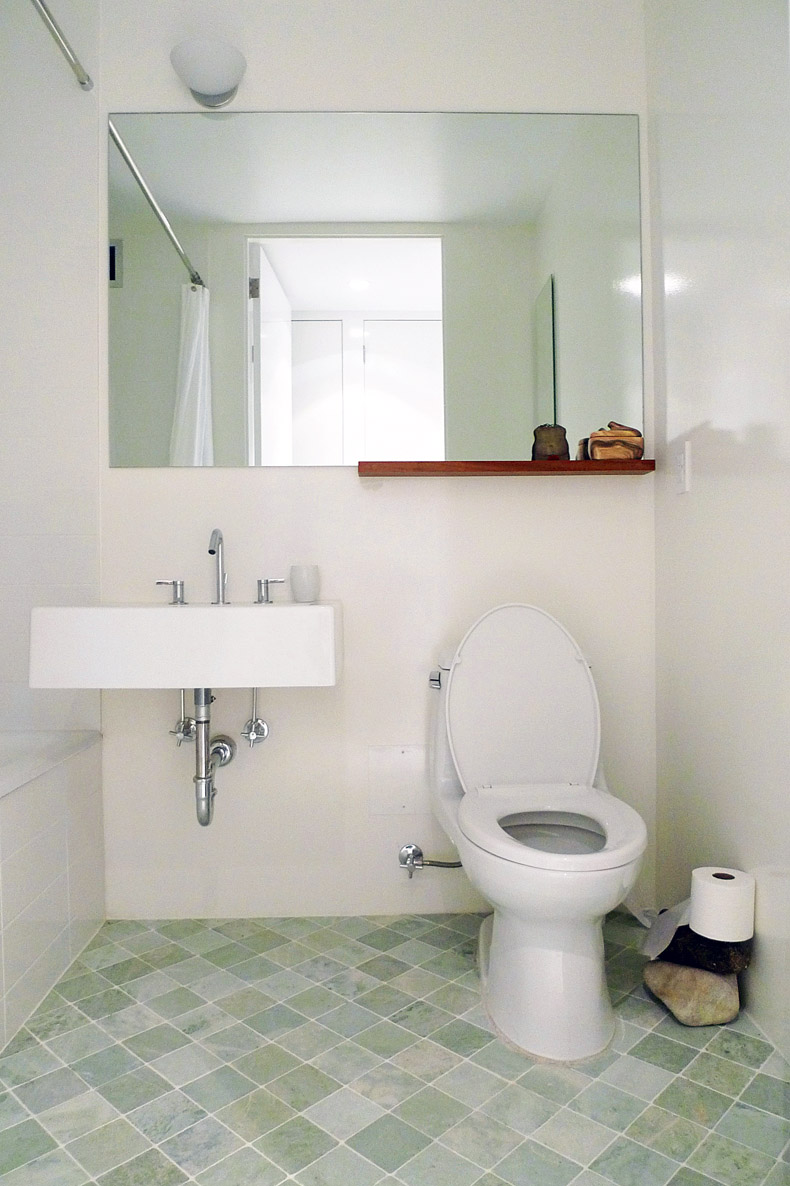 Signs and Blessings Hidden In Floors or Walls

4 replies on “The Unexpected Histories and Care of Kilims”

scroll to top
Send this to a friend
I invite you to read The Unexpected Histories and Care of Kilims on Improvised Life! Take a look at it here: https://improvisedlife.com/2014/04/15/unexpected-histories-care-kilims/