Special Effects by Nature NOT Dreamworks

(Watch video HERE.) Watch this video with the sound off and you’d swear it was special effects made by Dreamworks or Hollywood. In fact, it was filmed in Norway, Finland and Sweden during autumn, winter and spring, the three seasons those countries have darkness.

The “silent storms” referred to are the geomagnetic storms which takes place in the atmosphere when a strong solar wind hits earth. They can last for days, with several substorms causing auroras to appear.

Northern Lights, also known as Auroro Borealis…miracle of nature. Who thought THAT up?

With thanks to Susan Dworski, via The Browser 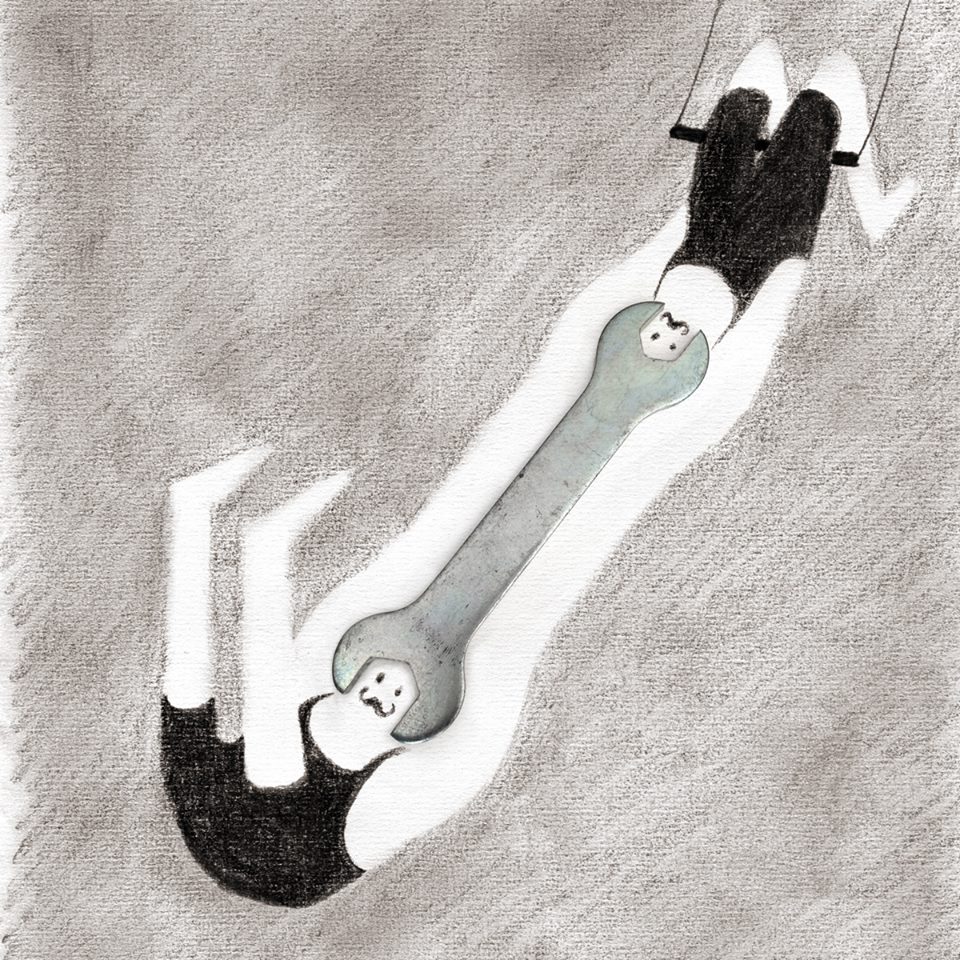 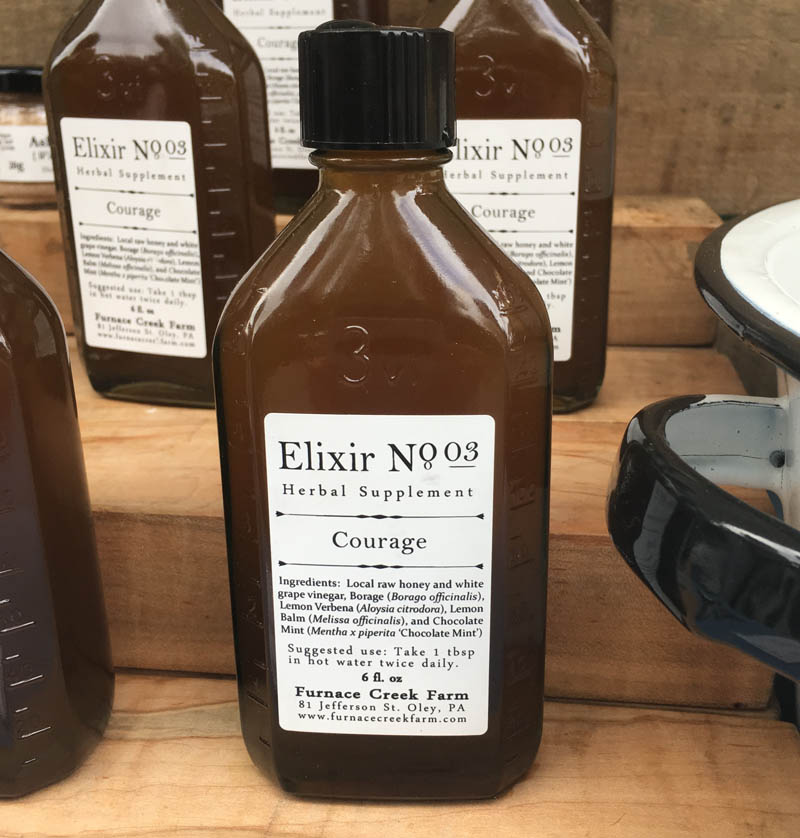 Courage in a Bottle and Elsewhere… 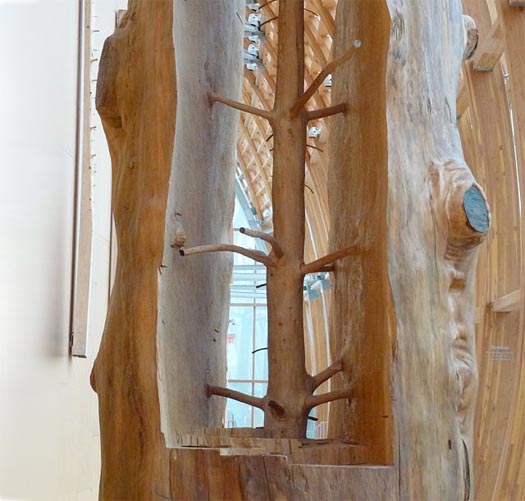 scroll to top
Send this to a friend
I invite you to read Special Effects by Nature NOT Dreamworks on Improvised Life! Take a look at it here: https://improvisedlife.com/2014/05/06/special-effects-nature-dreamworks/