When we want a hit of the Maryland shore, we stop by legendary Crab Man Mike’s makeshift stand  on 125th Street between Madison and Fifth Avenues in Harlem. Mike goes to the market in the wee hours of the morning to buy fresh crabs, mussels, lobsters and shrimps. Then he sets up his propane-cooker, makes his proprietary crab boil, and cooks up batches of seafood to sell.

Mike has been selling his seafood in Harlem for 24 years. Chef Marcus Samuelson of Red Rooster, Harlem’s most famous restaurant, holds an annual summer Crabfest with Mike at the helm.

We first met Mike while we were sitting on a stoop sussing the neighborhood of what would become our Laboratory. A man walked by carrying the burner to some kind of cooker. Wonder what he’s doing with that, we thought, cooking something! So we followed him around the corner to discover he had a table set up full of seafood and his wonderful rigged cooker to cook crabs, shrimp, mussels and lobsters seafood right there on 125th street.

So much enterprising REAL was one of the reasons we bought our place in Harlem. We loved Mikes seafood, his entrepeneurial spirit, and his generosity, as he throws in an extra crab here and there, or gifts some mussels as a birthday gift.

When we asked Mike how he knows the crabs are cooked he says: “For the first while, you won’t smell anything. Suddenly, you’ll get that big aroma. That’s when they’re done.”

As with traditional Maryland crab boils, Mike wraps the crabs in newspapers.

He also sells boiled shrimp, and will heat them up for you in the boil so you can eat them warm in the park.

We like to eat his crabs and shrimp room temperature, dunking it in our instant,  Faux Aioli (recipe below) for a kind of American South-French fusion. We recently bought ourselves a lobster from Mike which he cooked then and there…

We took it home and cooled it down in the fridge. We split it in half and ate it with aoili that evening.

This is a fast, unpolished version of aioli, the Mediterranean’s classic sauce. It’s great on sandwiches, with roasted meats and poultry and, especially, chilled shrimp, octopus and salmon.

1/3-cup commercial mayonnaise (not Miracle Whip! We like Hellman’s or Kraft)

A few drops of lemon juice

The secret to a sweet, pure – not bitter – garlic flavor is twofold:

—First, cut the garlic clove in half lengthwise and remove the green sprout, if any.

—Second, reduce the garlic to a puree with salt; you can do it right on the work surface with a pestle. Or, using a chef’s knife, mince 1 peeled clove garlic with a pinch of coarse salt. Placing the flat side of the knife almost parallel to the work surface, mash the garlic a little at a time by crushing and smearing it against the cutting board until it is completely reduced to a paste. Another quick method is simply to grate it on a microplane grater and then mash with a bit of coarse salt.

Spoon the mayonnaise into a medium bowl and position the bowl on a damp tea towel to keep it from sliding around the counter. Whisk the mayo with one hand as you slowly dribble in about 1/2 cup extra-virgin olive oil. Stir in 1/2 teaspoon of the garlic paste to start, adding more to suit your taste; the garlic flavor will strengthen as it sits. Blend in a few drops of lemon juice if necessary to balance the flavors. Season with fresh pepper to taste. Cover and refrigerate.

The faux aioli will keep several days in the fridge. 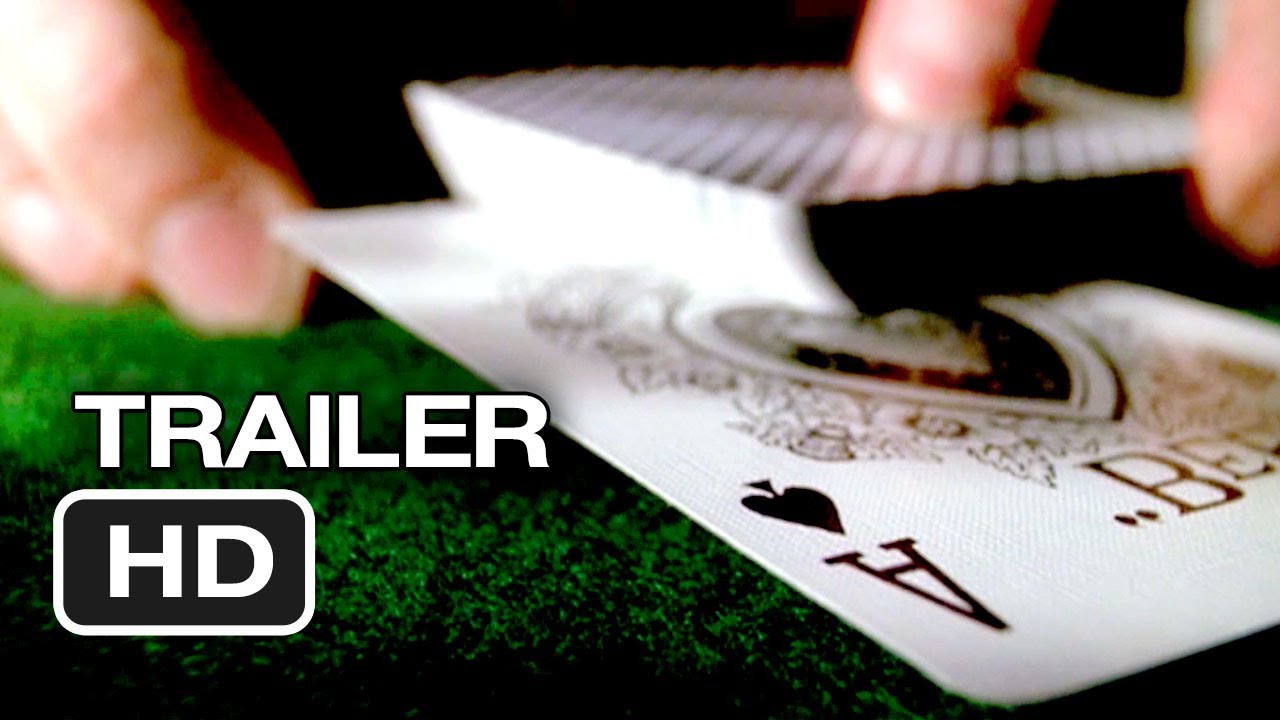 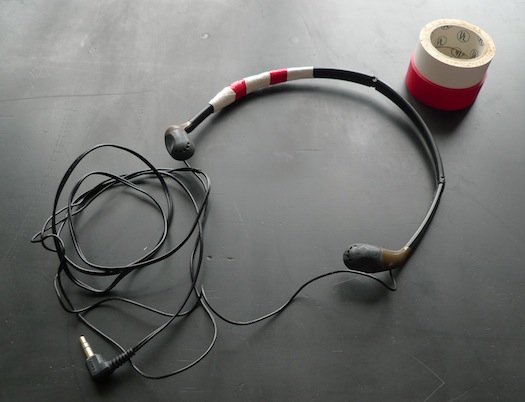 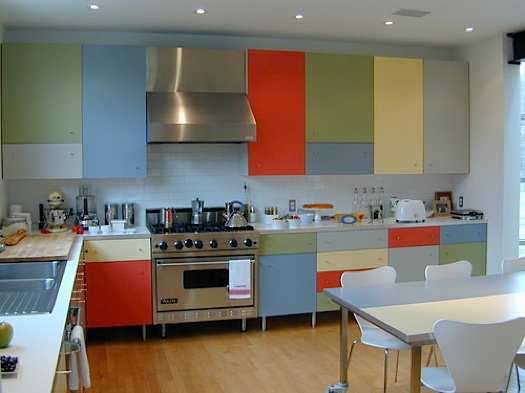