Several weeks ago, in desperation, we posted a challenge to our readers to come up with solution for our vibrating bed, which, shaken by some mysterious force,  wakes us in the wee hours of the morning. Until we find the source, we are hoping to find a way to keep the bed from shaking, so we can get a good night’s sleep.

Since then, quite a few readers responded, offering some really clever, but mostly not viable ideas, like suspending the bed. While we sussed them out and undertook a hopeful correspondence with an engineer that emailed us his thinking, we decided to keep trying fixes.First, we sandwiched the 5-inch disks of a space-age visco-elastic material called Sorbothane between a plywood box that was acting as a bed leg and the bed frame. We’d consulted with a tech person at Sorbothane as to which of their many products to buy. His calculation based on the “loaded” weight of the bed indicated these babies.

They helped a bit, but nowhere near the degree of vibration damping needed.

Next, having 4-cubic feet of sytrofoam pellets left over from the legs-floating-in-a-box-of-pellets experiment, we thought we try out a beanbag mattress as a precursor to the more elaborate mattress-floating-in-a- box-of -pellets idea.

We filled a heavy duty garbage bag with the pellets and placed a foam sofa cushion on top. Then we climbed on when the vibration was full force. The vibration came right through the pellets, most likely because there wasn’t a thick enough layer of them. Though the idea didn’t work, it provided good info for the possible pellet bed.

All the while, we were corresponding with Kevin Neff, an engineer in Michigan. Stay-tuned for his promising strategies. 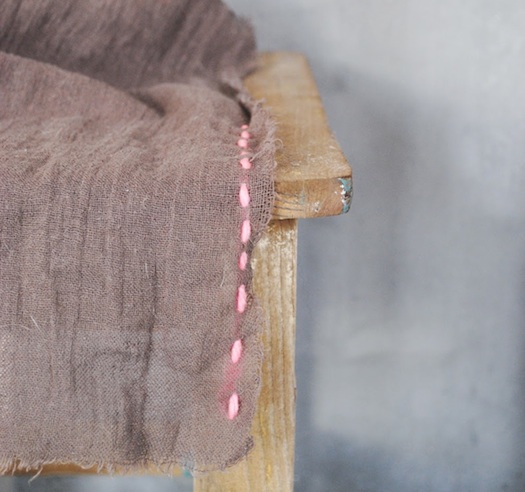 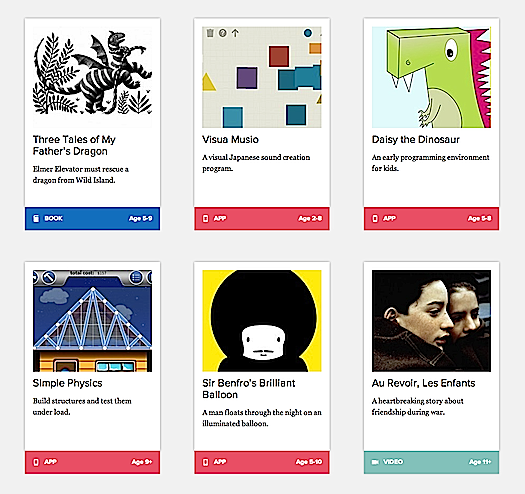 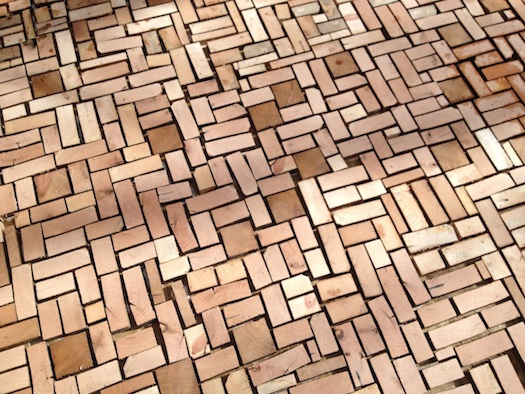