(Video link HERE.) After a reader mentioned an episode of the Carole Burnett show riffing on The Princess and the Pea (a reference to our inability to sleep no matter what fix we do to the myseriously vibrating bed) we went hunting for it.

We never found it* but stumbled on this extraordinary bit from “The Funeral”. Robin Williams pays his respects to the uptight, grieving widow of a man he used to sit with in his commute to work. He’s an irritating, lonely, rather presumptuous but well-meaning guy who Burnett tries hard to get rid off, finally yelling at him in anger to leave. The two minutes or so that follow are stunning, in their beauty, humanity, transformation and hilarity.

“But I just don’t know if I could. I’ve just never done anything like that, let it out like that.”

You can watch the entire episode here.

*The Princess and the Pea wasn’t an episode of the Carole Burnett show, but rather, a play called Once Upon a Mattress. According to Cara de Silva

When it opened as a play in 1959, it starred Carol Burnett as the princess who has to sleep on twenty mattresses on top of the tiniest pea in order to pass the test that allows her to marry the prince.
When it was made into a movie in 2005, it starred Tracy Ullman as the princess and Carol Burnett as the queen. You can watch it in segments on YouTube; 8 and 9 are the mattress portions:
https://www.youtube.com/watch?v=O-jWb6E5WS8
http://www.imdb.com/title/tt0426148/ 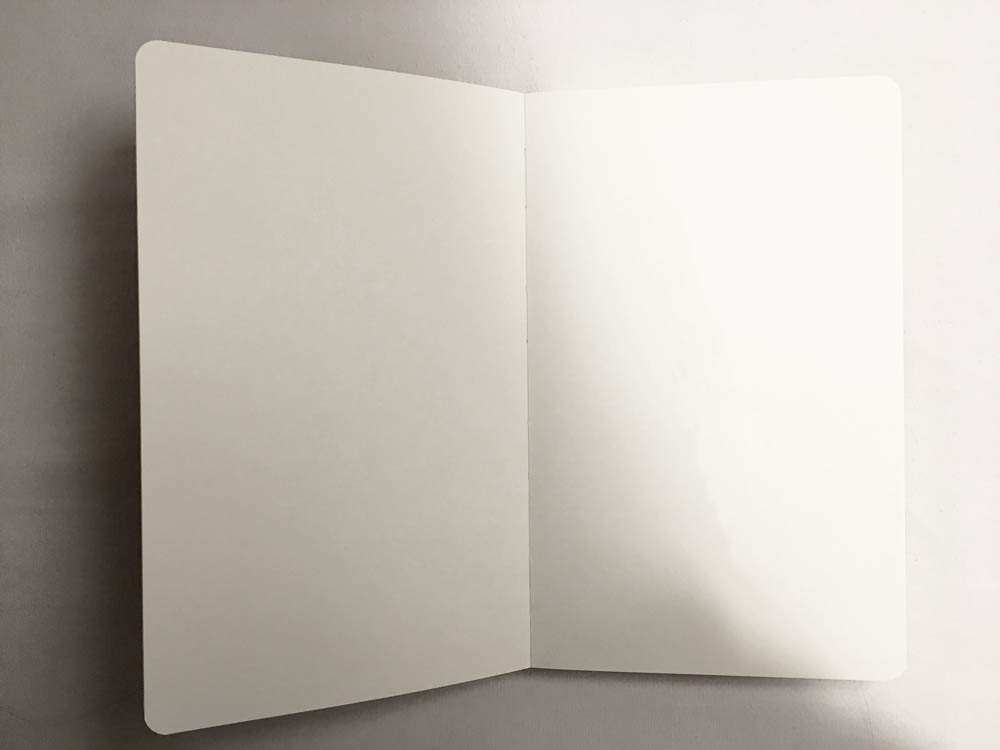 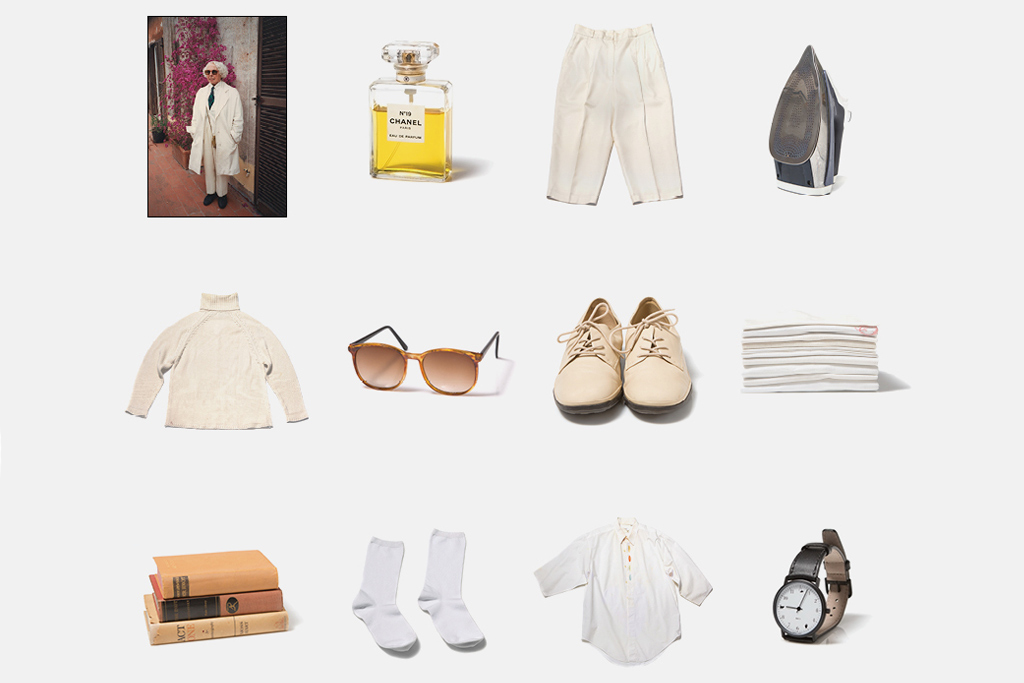 Sara Berman’s Closet: The Tenderness of Creating Your Own Life 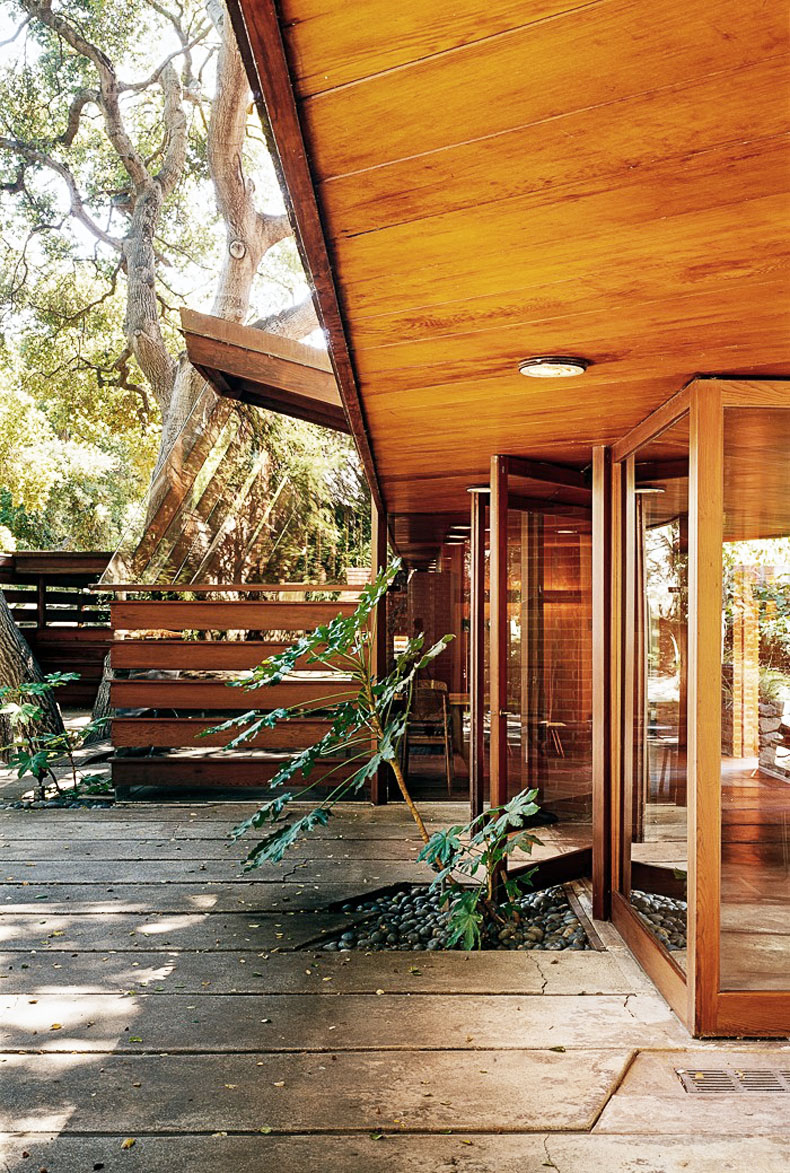 Trees and Plants Breaking Through the Floor…Wabi-Sabi?

scroll to top
Send this to a friend
I invite you to read Robin Williams Helps Carole Burnett Express Herself on Improvised Life! Take a look at it here: https://improvisedlife.com/2015/01/29/robin-williams-helps-carole-burnett-express/