(Video link here.) We were thrilled to hear from our friend Merete Mueller that an abbreviated version of her documentary Dangerous Curves, featuring pole dancing powerhouse Roslyn Mays, was recently published by the New York Times’ Op-Docs series. She wrote:

Last night I was at Democracy Now’s 20th anniversary celebration, where civil rights activist/musician Harry Belafonte told the audience that we all need right now to find and make room for our “most rebellious hearts.” Roz has one of the most generous and rebellious hearts I know, and I like to think of this film as a love-centric, joy-filled F.U. to our current establishment.

Merete’s film is truly a celebration of a most rebellious heart. 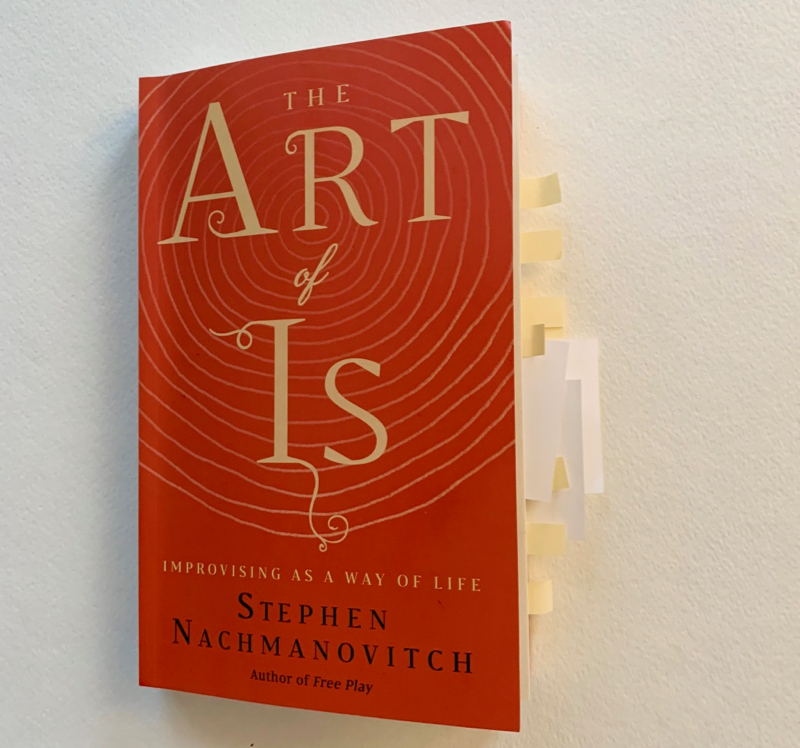 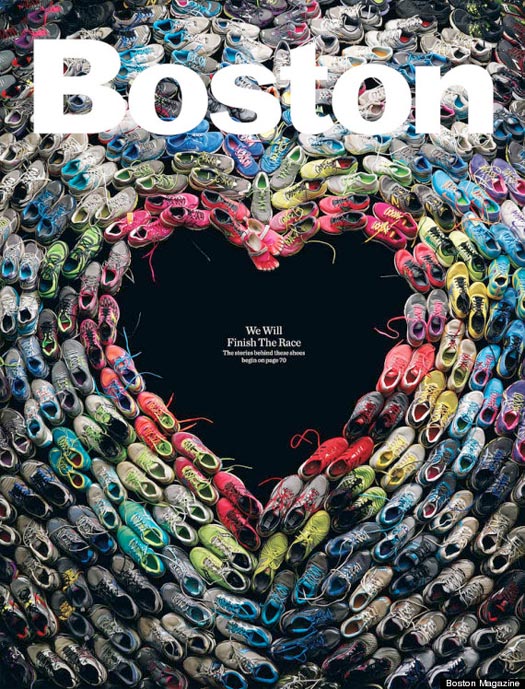 boston: we will finish the race! 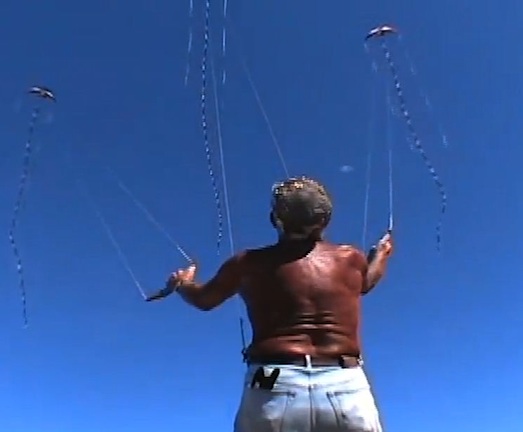 scroll to top
Send this to a friend
I invite you to read Dangerous Curves: Pole Dancer Roslyn Mays' Most Rebellious Heart on Improvised Life! Take a look at it here: https://improvisedlife.com/2016/12/13/dangerous-curves-pole-dancer-roslyn-mays-most-rebellious-heart/