We like to open books at random to see what chunk of synchronous wisdom they might offer. Recently, we found this description of Leonardo’s wild, endearing culinary FAIL in Michael J. Gelb’s How to Think Like Leonardo da Vinci: Seven Steps to Genius Every Day:

Although generally recognized as the greatest genius of all time, Leonardo made many colossal mistakes and staggering blunders. Among his most notable faux pas were tragically unsuccessful experiments in fixing paint for The Battle of Anghiari and The Last Supper; disastrous and hugely wasteful attempts, sponsored by the Signoria of Florence, to divert the Arno River; and a flying machine that never got off the ground. 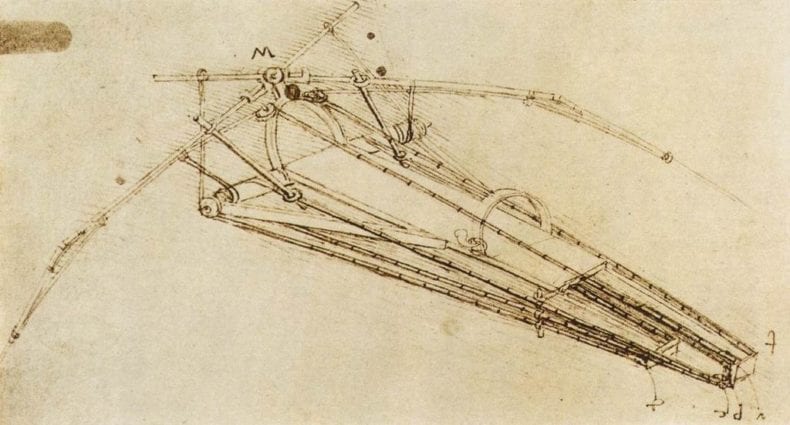 There was also a particularly hilarious failed scheme to automate Ludovico Sforza’s kitchen.

Asked to preside as head chef of a major banquet, Leonardo created a grand plan for sculpting each course to be served to the more than two hundred guests. The dishes were designed as miniature works of art. Leonardo built a new, more powerful stove and a complex system of mechanical conveyor belts to move plates around the kitchen. He also designed and installed a massive sprinkler system in case of fire.

On the day of the banquet, everything that could go wrong did.

Ludovico’s regular kitchen staff weren’t capable of the fine carving that Leonardo required, so the maestro invited more than a hundred of his artist friends to help out. In the vastly overcrowded kitchen, the conveyor system failed, and then fire broke out. The sprinkler system worked all too well, causing a flood that washed away all the food and a good part of the kitchen.

(An account written c1490 by Sabba da Castiglione gives details of the bedlam Leonardo’s inventions catalyzed, including fireworks used to light the stoves…)

That Leonardo imagined himself able to successfully preside over a major banquet speaks volumes to anyone who has worked in professional kitchens. The failures of his brilliant schemes seem due largely to not understanding the realities already at play: lack of knowledge or skill of the workers, the split-second timing required to feed a crowd elaborate food. Still, we greatly admire him for wanting to think mightily outside the box of the usual banquet planning, and for trying.

One of the ways Leonard seems to have fortified himself against inevitable failures on the path to creating was to live by affirmations, which he inscribed in his notebook. Next to a drawing of a plow, he wrote,

I do not depart from my furrow.

Obstacles do not bend me.

Every obstacle is destroyed through rigor.

Every obstacle leads to stern resolve.

All are words to live by. 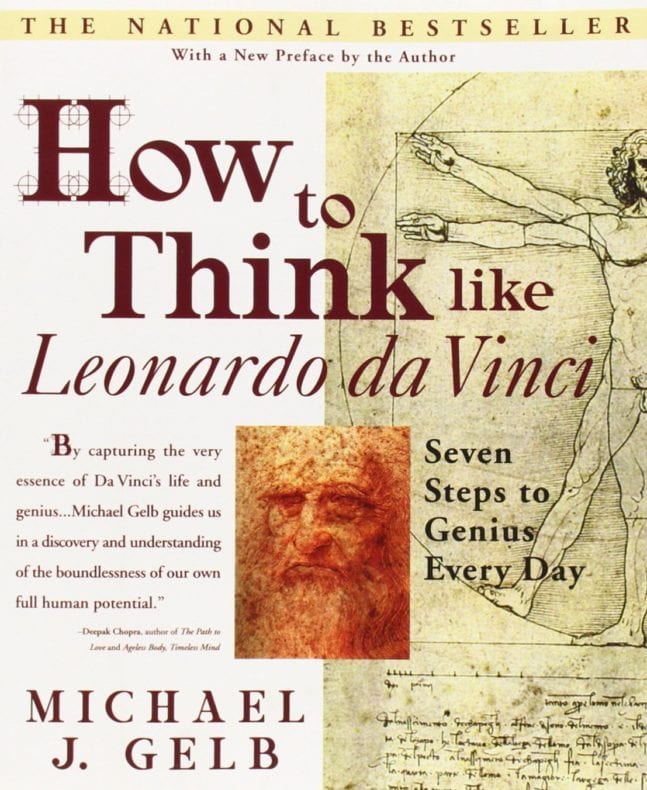 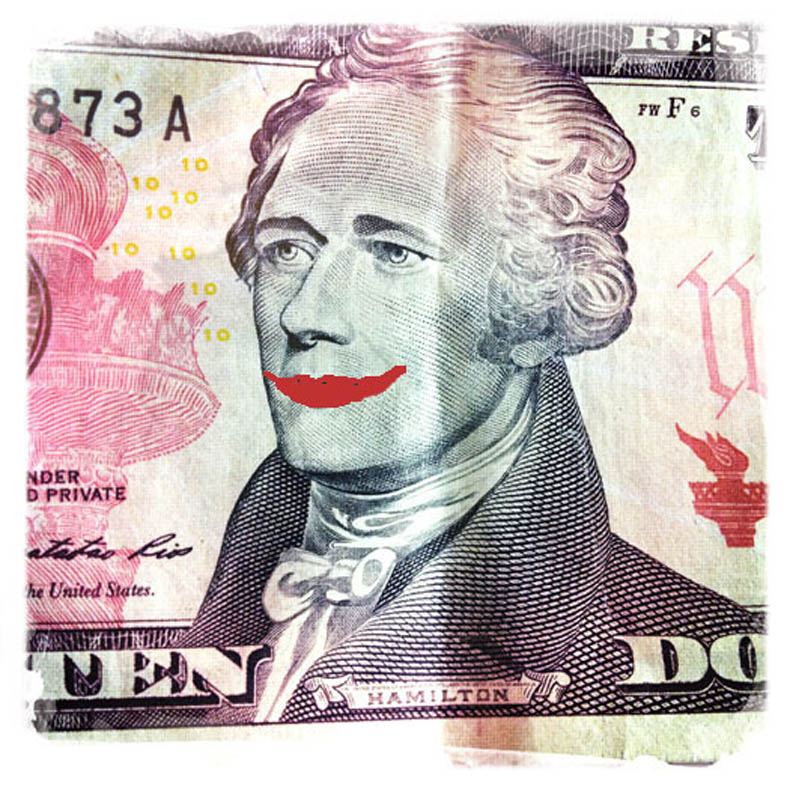 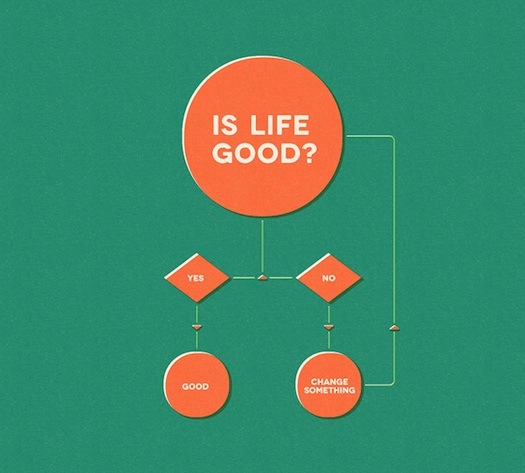 cool, helpful wallpaper for your computer or ipad 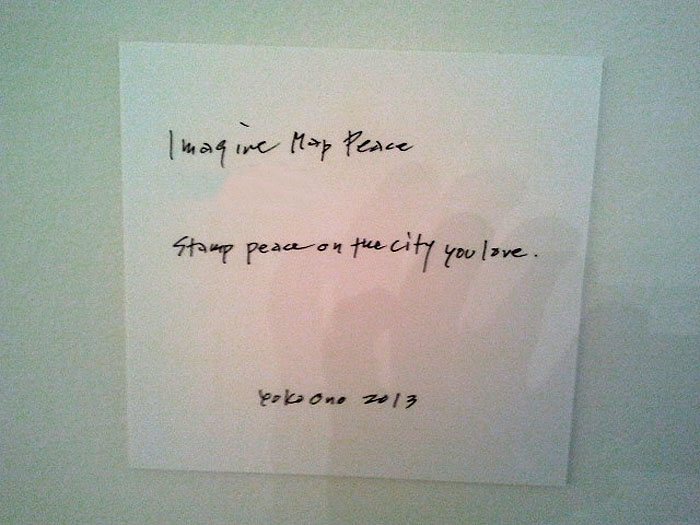 scroll to top
Send this to a friend
I invite you to read Leonardo da Vinci's Affirmations to Counter Failure (Including a Wild Kitchen Fiasco) on Improvised Life! Take a look at it here: https://improvisedlife.com/2017/11/27/affirmations-leonardo-da-vinci-used-to-counter-failure-including-a-wild-kitchen-fiasco/