We’ve often wondered at Dr. Martin Luther King ability to maintain his non-violent stance in the face of numerous threats and arrests.  Was he born with it, or was it driven by his powerful faith, or was it something he had to work at daily… a practice? 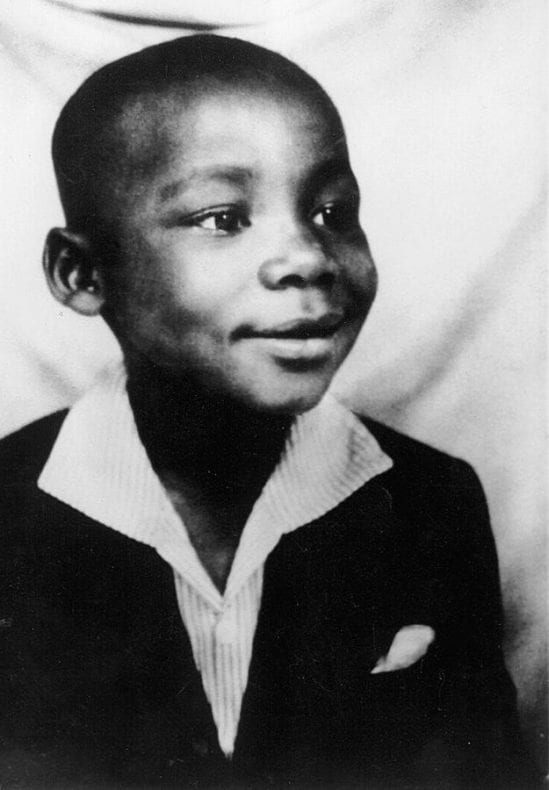 Practice is, most likely, what it would have to be for us mortals. We found some insight into how we might do that at The King Center, as we read King’s 6 Principles of Nonviolence, and actions he advocated based on them. We’re taking the day to think about how the work in our life. What would it be like to truly live non-violently, in even the smallest interactions?

The Six Steps for Nonviolent Social Change are based on Dr. King’s nonviolent campaigns and teachings that emphasize love in action. Dr. King’s philosophy of nonviolence, as reviewed in the Six Principles of Nonviolence, guide these steps for social and interpersonal change. 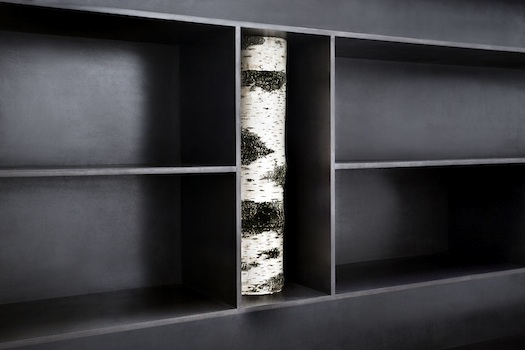 birch logs for book cases and other household accents 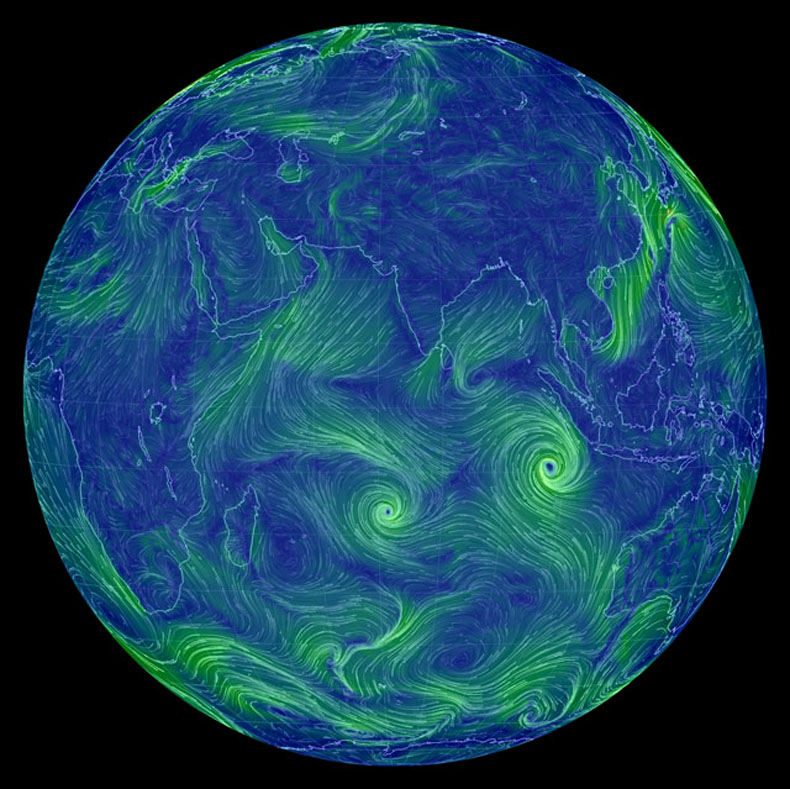 Asking “What would happen if?” Transforms a Roll of Yarn