We are heartbroken to learn that the great R. E. Cathey, known widely for his performances in House of Cards and The Wire, passed away yesterday at the age of 59. We knew Reggie as a friend, who entertained and heartened us with his wonderful stories told with his deep expressive voice.

In 2009, he wrote and recorded this goodbye love song to Manhattan, the city he adored, before leaving for an extended stay in London’s West End to star in the Shawshank Redemption.

It resonates ever more deeply now.

Click here to listen to Reggie’s lovely farewell, as you read along or just look at the pictures, like some kind of grown-up bedtime story. (The audio will open as a separate page.) 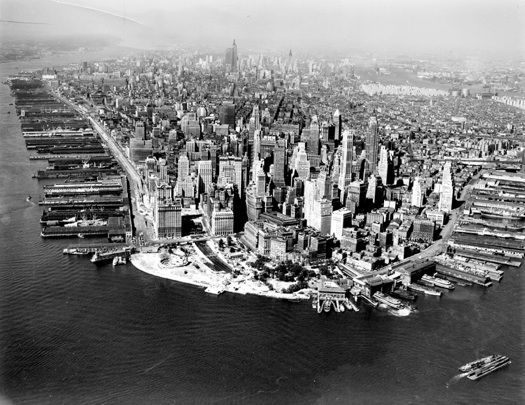 I’ve been spending most of my time with Bright Spot: I call my best girl “The Bright Spot” while she calls me “Lord Weedingham” (she thinks I’m a snob). My heart is heavy because I will miss her so very much.

I will also miss my Manna Hatta. It’s sprawl and mess. Its many moods. At the end or beginning of a new day it seems to sigh with an expectation of great joy, or maybe an exhaustion of too much despair, or just not enough time. Sometimes my city needs a nice nap.

A walking tour is called for, remembering where slaves, Spanish Creoles, and free-men, with names like Simon Congo, Jan Rodriguez and Peter DeAngola, imagined a new life. I’ll start downtown in the old Dutch village south of where slaves once built a wall to keep out the Indians, now Wall Street; a place south of where the slaves were sold, now the Stock Market.

Right beyond that, the Negro Farms, a parcel of land for free blacks, a buffer to keep those pesky Indians at bay. A special trip to East Broadway, where Prince was hanged along with fourteen others in the “slave uprising” of 1741; thirteen were burned at the stake. His white “wife” Irish Mary was allowed to give birth to their son before she was put to the Wheel. 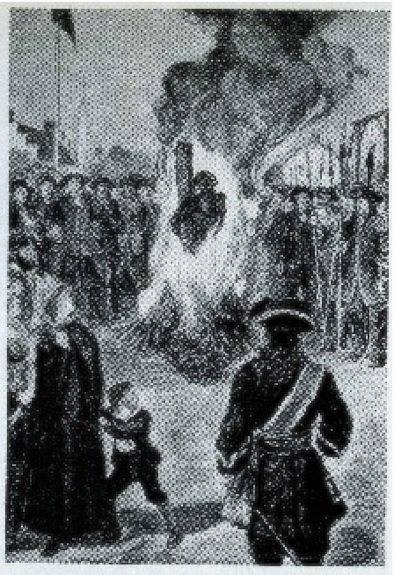 Old Crommercy (Gramercy) is next, once owned by Francisco Bastien, who later turned his land further up the island into a cemetery when the British denied blacks the right to deed land to their descendants. Little Liberia (Minetta Lane), the Harlem of its day, and the gambling houses of the Tenderloin (Chelsea). I say goodbye to the ghosts of Macys, built on Francisco’s cemetery, the graves of old soldiers of the First Rhode Island Regiment, one of three black regiments in our war of independence. My feets hurt and I’m only at Herald Square!

Up the West Side, past the Beaver Pond (Times Square) to the place where Jazz and Bird swung, past San Juan Hill (Lincoln Center) and my sacred spot, Seneca Village (Central Park West and 85th Steet).

People stained with Africa and Europe hoped, shared and dreamed. They argued and complained. Told stories and sang their work songs, their strong heart songs and their death songs. The city moved them out in the first case of eminent domain. Scattered but not forgotten. Harlem.

When I left Yale, I moved straight to Harlem.I grew up in Germany, so this is my first black neighborhood.  I saw my first old man beaten. My first TV ripped off. But I seeHarlem through my father’s eyes. 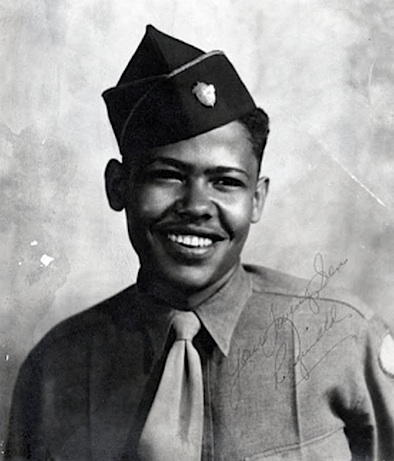 Summer spent at the “Inkwell” (the Black Hamptons) and dancing at the Savoy.

I go to the place of the Old Cotton Club, where he met and befriended Cab Calloway. On up to Sugar Hill (145th and Convent Ave) where my Bright Spot (bright white) looked for sunblock as we searched for a good love nest. I end at Fort Negro. No one really knows where Fort Negro, a British outpost during the revolution, was. But when it was time to hang that fellow Yalie Nathan Hale, they brought up a black soldier from Fort Negro to cover his head with the hood and drop the floor.

My beautiful, angry, sexy, dirty, brilliant city, teeming with rude, insufferable, ill-mannered, inconsiderate blowhards and buffoons. All of us filled with fear. Of each other, the unknown, but mostly ourselves, of what we would be if we put our anger, suspicions and everything we are so sure we know down on the sidewalk with that old stereo system, but still holding on to that time we made love to the Johnny Hartman and John Coltrane album, letting it go and not clutter the crib which is expensive, tiny and has no light. Who would we be? We would be like the best parts of my city. Ever changing. Adapting to fit the new energy and ideas. Improvising on an ancient song. A love song. While I am away, I will take that with me and my heart will not feel so heavy.

With big thanks to Lydia Wills for sourcing the images.

4 replies on “Reg E. Cathey’s Goodbye Love Song, in His Own Beautiful Voice”

Send this to a friend

I invite you to read Reg E. Cathey's Goodbye Love Song, in His Own Beautiful Voice on Improvised Life! Take a look at it here: https://improvisedlife.com/2018/02/10/reg-e-catheys-goodbye-love-song-soliloquy-in-memoriam/