The ‘Delicate Cages’ of A Stranger’s Hands (Robert Bly)

In a jewelry studio at the legendary 92nd Street Y, an instructor stopped in to chat with a colleague. Her hands were adorned with more rings than I’d ever seen anyone wear. When I asked her if I could photograph them, I learned she was Honey Jeanne Laber, who had been teaching jewelry-making at the Y for 30 years. Of her 40 or so rings, only one had not been made by her — of wonderfully incongruous-but-right-at-home emeralds and diamonds that was her grandmother’s. When I asked which was the oldest, she pointed out the first ring she ever made.

But more astonishing than the rings were her hands. They were beat up, with the grayish cast of tarnish, nails trimmed short and unpainted out of necessity, like the hands of most of the metal smiths I’d seen there. But these hands were amazingly strong and uncommonly direct in their age and strength, in the little nicks and scars, in the veins and wrinkles. They were to me a surprising symbol of how very beautiful we can become as we move deeply through life — the big gift of my day.
And though they are not the hands of someone I love, Robert Bly’s poem seem written for those hands…

Taking the hands of someone you love,
You see they are delicate cages…
Tiny birds are singing
In the secluded prairies
And in the deep valleys of the hand. 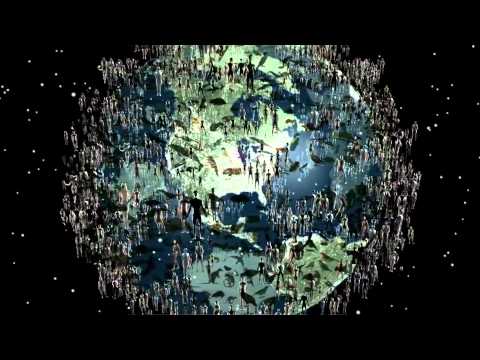 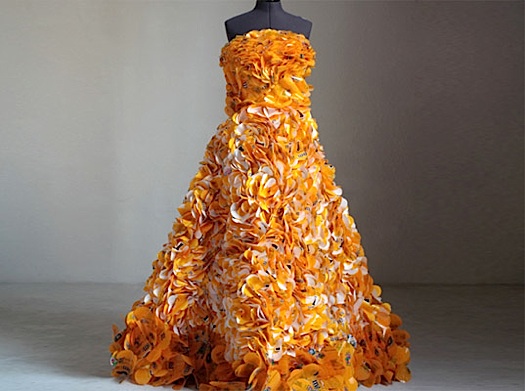