Photographer Beth Moon photographs remarkable trees in remarkable ways. Her 2014 book Ancient Trees: Portraits in Time features the world’s oldest trees in black and white platinum prints. In Ancient Skies, Ancient Trees, Moon returned to many of those ancient trees in the world’s “last dark places”, unpolluted by artificial light, to photograph them at night, in color.

The idea for the book came when Moon came across scientific studies suggesting a correlation between tree growth and celestial activity. The studies fuel the broader, more poetic view of David Milarch, founder of the Archangel Ancient Tree Archive :

Trees are solar collectors. Most people equate that with the sun’s energy. But the sun is only one star, and there are billions of stars that influence Earthy with their radiation…I also believe energies inside the earth are transmuted and transmitted into the cosmos by the trees, so the trees are like antennas, senders and receivers of earth energies and stellar energies.

Under the dramatic night skies, Moon’s trees seem more deeply ancient and magical, as though from a children’s book.

Moon’s photographs are proving to be vital records of the large old trees that are particularly sensitive to climate change. This 1400 year old boabab tree in Botswana, with a circumference of 82 feet, collapsed some time after Moon photographed it.

Moon’s artist statement is accompanied by an essay by Jana Grcevich, postdoctoral fellow of astrophysics at the American Museum of Natural History, which provides the perspective of a scientist racing to study the stars in a world growing increasingly brighter. Clark Strand, the author of Waking Up to the Dark: Ancient Wisdom for a Sleepless Age, illuminates the inherent spirituality of trees. 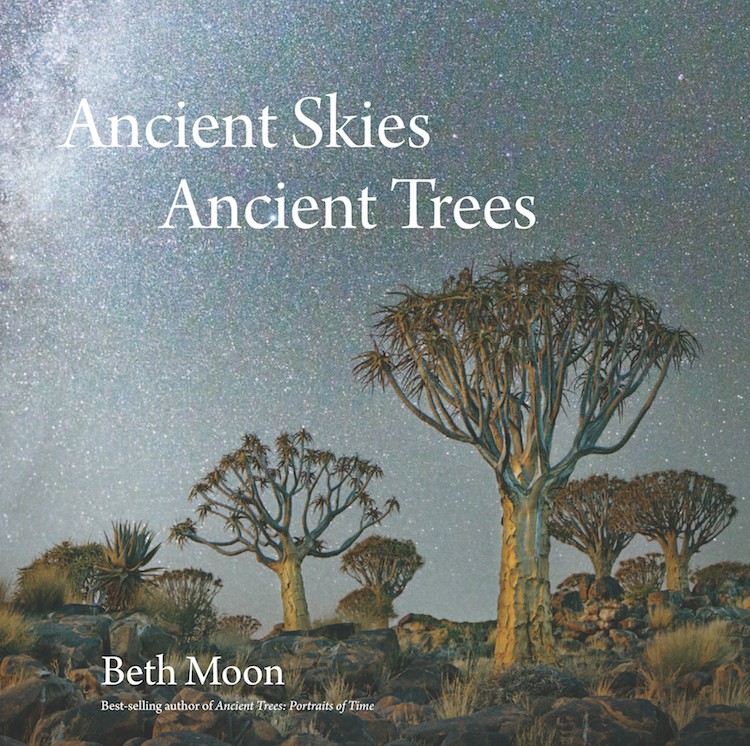 With thanks to Deborah Domanski for the find.  We wrote about her here. 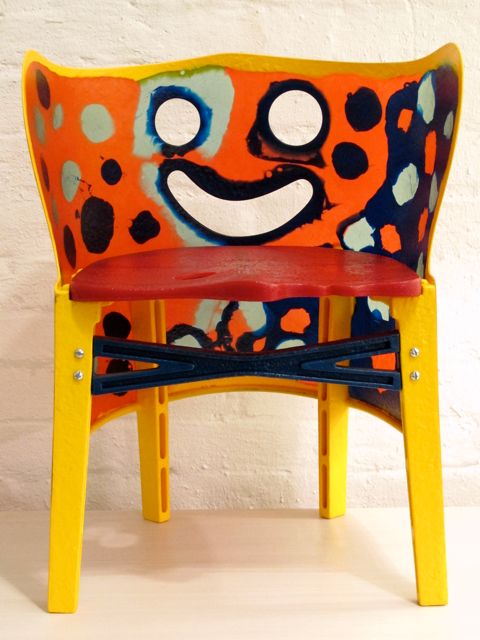 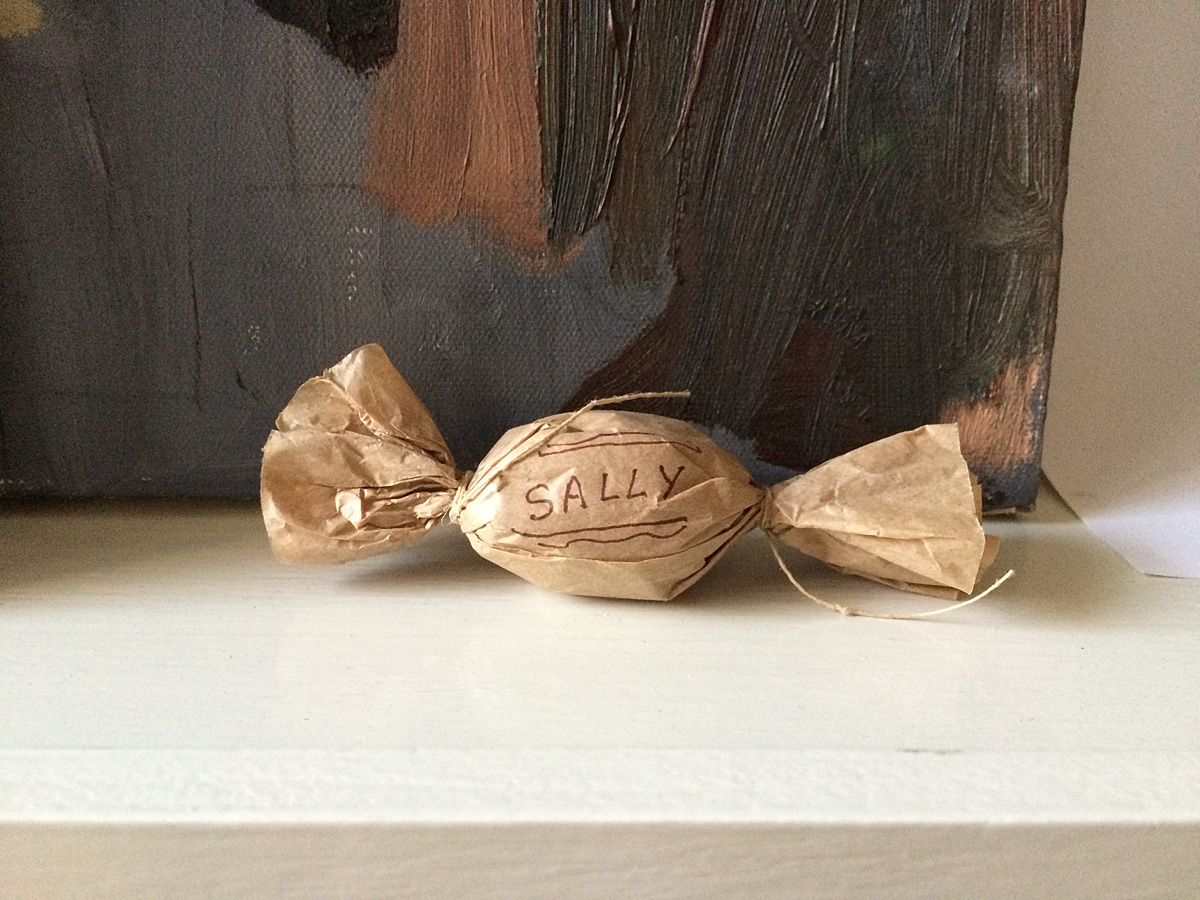 The Big Power of Teeny Gifts