Finding ourselves exhausted and bereft by obsessively following national news, we’ve shifted our focus to sites we know will afford life-affirming content and illumination. Like the I.C.U. nurse in Mary Altaffer’s breathtaking image, above, we are looking for refreshment, air, sky.

Here’s what we found:

In her beautiful visual poem, 178 Hours in Isolation in Milan, Olimpia Zagnoli notices a patch of sunlight she’s never noticed before. Over many days, as it moves around the room, she moves with it, a surprising response to her harsh circumstances.

It has become an island refuge. I read in it, I think in it…

At National Geographic’s Short Film Showcase, we love The Honeys and Bears, about Harlem’s synchronized swim team for seniors 55 years and older, and the extraordinary sense of freedom it affords them:

Watching the extraordinary animation in Story of Flowers 2, we realized just how many ways flowers accompany us “in our devastation and in our celebrations”. A reminder of our constant, comforting, celebratory, emphemeral friends. (Feel free to turn the music off.)

At the end of their daughter’s visits, photographer Deanna Dikeman’s parents would stand outside the house to send her off while she got in her car and drove away. One day in 1991, she thought to photograph them in this pose and did so for nearly three decades. Her portrait series “Leaving and Waving” is deeply moving. View many of them at A Photographer’s Parents Wave Farewell in the New Yorker.

We learned about fierce, pioneering blogger Mel Baggs, who was autistic and disabled, from her obituary in the New York Times: her work “sought to expand the very definition of what it means to be human.” That sent us to her film “In My Language“, which shows Mx. Baggs rhythmically humming and touching things in her space. At 3:13 she offers “a translation”…

The previous part of this video was in my native language…But my language is not about designing words or even visual symbols for people to interpret. It is about being in a constant conversation with every aspect of my environment. ..

“Being in a constant conversation with every aspect of my environment” is a remarkable idea we hadn’t thought of.

Writer Neil Gaiman speaking about what concerns us all —fragility, resilience and restoration — is the perfect start or end to the day…

He ends with a tender blessing:

May that which has broken be restored.

vacation for a minute 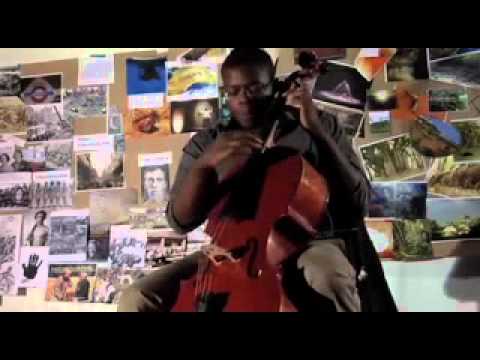 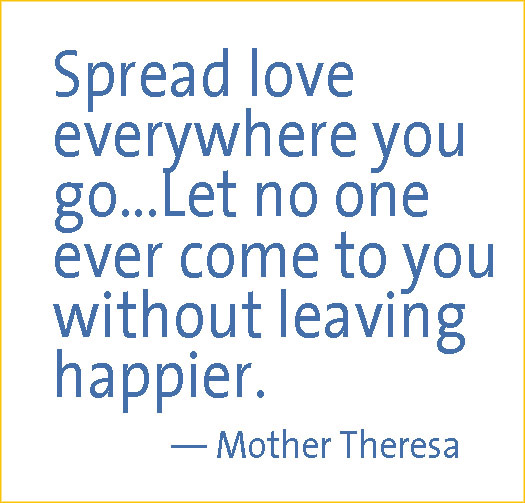 improvisation of the day: spread love!