We Savor the Last Tomatoes of Summer (Neruda with Recipes)

In late September, as cool weather creeps in, I become aware that the waning moments of summer tomatoes are imminent. I hunger for a last bit of lusciousness that only food in its season can convey.

I pick out some “real” tomatoes at the farmer’s market — no matter how unkempt they may look — to savor the perfect,  simple way I learned from my friend Anthony Giglio: slice tomatoes thickly, salt them generously just before eating, and toss with fine extra virgin olive oil and torn basil leaves if you like. Eat as is, or with slabs of fresh mozzarella and/or great bread for mopping the juices.

Eating them, I remember Neruda’s Ode to Tomatoes, marveling at how it echoes Anthony’s instruction…

The street
filled with tomatoes
midday,
summer,
light is
halved
like
a
tomato,
its juice
runs
through the streets.
In December,
unabated,
the tomato
invades
the kitchen,
it enters at lunchtime,
takes
its ease
on countertops,
among glasses,
butter dishes,
blue saltcellars.
It sheds
its own light,
benign majesty.
Unfortunately, we must
murder it:
the knife
sinks
into living flesh,
red
viscera,
a cool
sun,
profound,
inexhaustible,
populates the salads
of Chile,
happily, it is wed
to the clear onion,
and to celebrate the union
we
pour
oil,
essential
child of the olive,
onto its halved hemispheres,
pepper
adds
its fragrance,
salt, its magnetism;
it is the wedding
of the day,
parsley
hoists
its flag,
potatoes
bubble vigorously,
the aroma
of the roast
knocks
at the door,
it’s time!
come on!
and, on
the table, at the midpoint
of summer,
the tomato,
star of earth,
recurrent
and fertile
star,
displays
its convolutions,
its canals,
its remarkable amplitude
and abundance,
no pit,
no husk,
no leaves or thorns,
the tomato offers
its gift
of fiery color
and cool completeness.

Unlike Neruda’s experience in the temperate southern hemisphere, on the east coast of the United States, perfect tomatoes don’t invade the kitchen in December unabated. So every September, I also slow-roast batch after batch to capture their summer flavor for the dark days of winter. I use them as an instant hors d’oeuvre, in tomato tarts and pizzas, as pasta sauce, as jam…(You’ll find many delicious things to do with them, here.)

This, too, is the simplest of preparations, requiring only olive oil, salt and time (a batch takes about 3 hours unattended, while you do other things…)

4 pounds ripe or nearly ripe tomatoes, about 30 plum tomatoes, or 12 to 16 regular tomatoes

Preheat the oven to 325’. Slice the plum tomatoes in half lengthwise through the stem; larger tomatoes should be quartered through the stem. In a medium bowl, toss the tomatoes with the olive oil to coat. Arrange the tomatoes cut-side-up on a large baking sheet. Sprinkle with sugar, salt and pepper.

Roast the tomatoes 2 1/2 to 3 hours, until the tomatoes have lost most of their liquid and are just beginning to brown. They should look like dried apricots and hold their shape when moved. If some tomatoes are done before others, remove them with a spatula while you continue cooking the rest. Cool to room temperature.

To serve the tomatoes as an hors d’oeuvre or size dish, arrange in concentric circles on a round or oval platter. Drizzle with extra virgin olive oil.

Store the tomatoes covered in the refrigerator up to 1 week, or up to 3 months in a plastic container in the freezer. Once refrigerated, the tomatoes will soften and lose their chewy exterior though their flavor will be just as good. 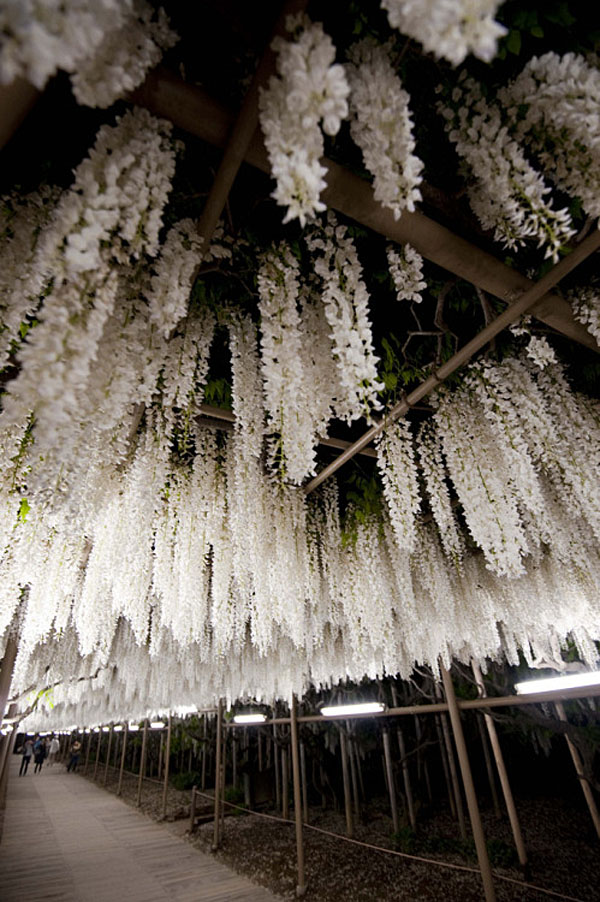 Scaffolding Festooned with Flowers, with Haiku 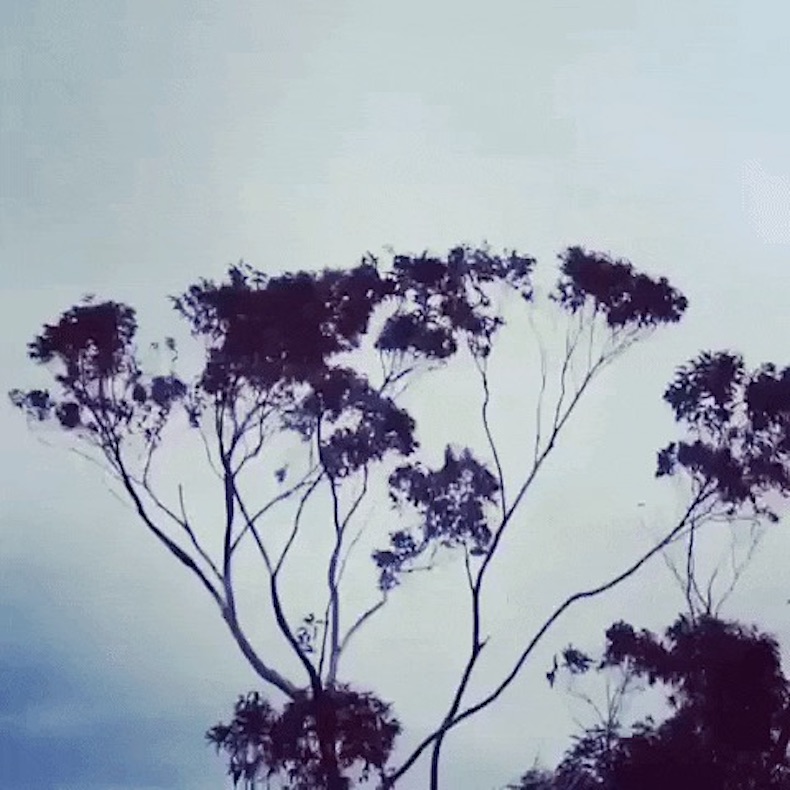 How to be Clear: Walk the Wind with Natalie Diaz, Ada Limón, Theo Jansen 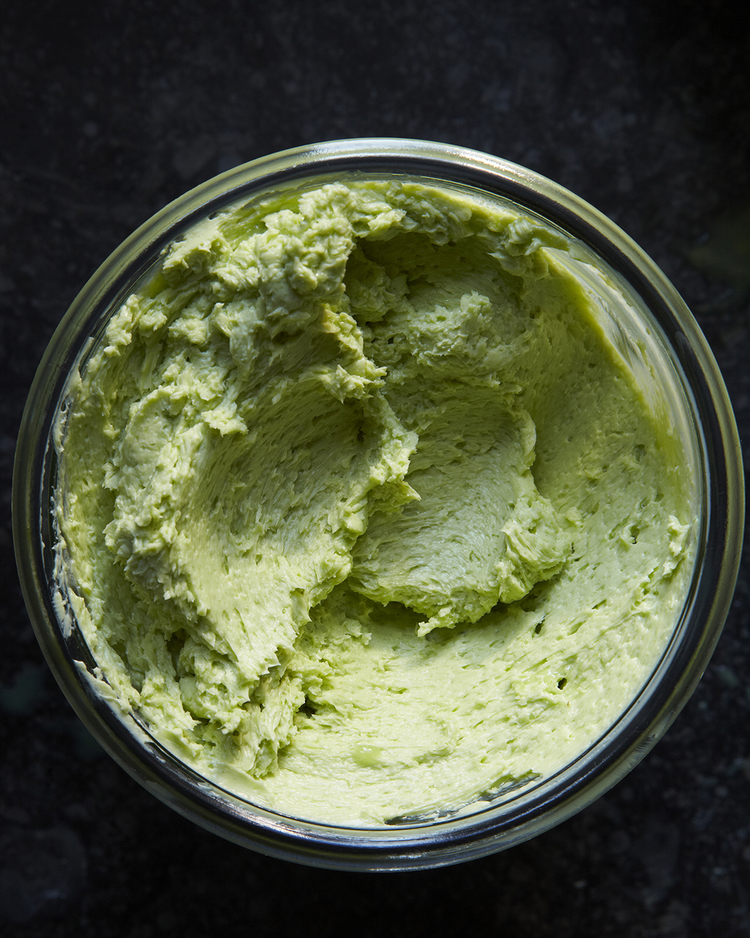 scroll to top
Send this to a friend
I invite you to read We Savor the Last Tomatoes of Summer (Neruda with Recipes) on Improvised Life! Take a look at it here: https://improvisedlife.com/2021/10/01/we-savor-the-last-tomatoes-of-summer-neruda-with-recipes/