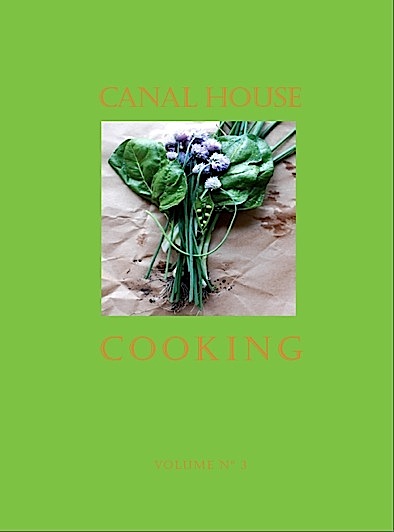 The other day,  Maria Robledo sent over some cookbooks with a note: “2 women are doing this lovely diary type home cooking book and one is CHRISTOPHER HIRSHEIMER.”

Maria and I both worked with Christopher years ago when she was the food editor of Metropolitan Home and then Saveur. Christopher is famous for having become a superb photographer, with no formal training, just…like…that! having been a highly regarded editor and writer. (How she did it is a story in itself which we’ll post later.)

Christopher, along with her friend and colleague Melissa Hamilton, has again defied the usual notions of how things work and created an ongoing series of utterly charming, absolutely usable cookbooks without a mainstream publisher. It’s called Canal House Cooking.

“We are home cooks writing about home cooking for other home cooks…Everyday we cook. Starting in the morning we tell each other what we made for dinner the night before. Midday, we stop our work, set the table simply with paper napkins, and have lunch. We cook seasonally because that’s what makes sense. So it came naturally to write down what we cook…”

The books are so compelling and such a pleasure, and so beautifully produced, that I called Christopher up to find out the story behind them (which I want to know whenever someone does something amazing, in a completely unexpected way). 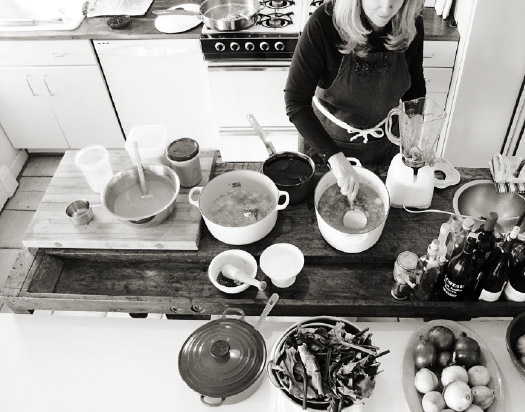 After years of plum jobs in New York City, Christopher and Melissa, who are partners in a design and photography studio in Lambertville NJ, found themselves in a world that was changing fast: traditional publishing was in flux and the quality of projects they were offered increasingly unpredictable. “We were waiting for the phone to ring for projects we weren’t always crazy about. Meanwhile, we realized that we were facing all the stuff normal people face: racing home at 7 pm to make dinner, shopping from the supermarket, dealing with produce that might be good or might be not. We decided that we would make something about the way we really cook.”

They envisioned a series of books; each would be “a beautiful object yet somewhat ephemeral…something that would be a pleasure to hold in your hand and to use, but which could be discarded or passed on once you were on to other things.” 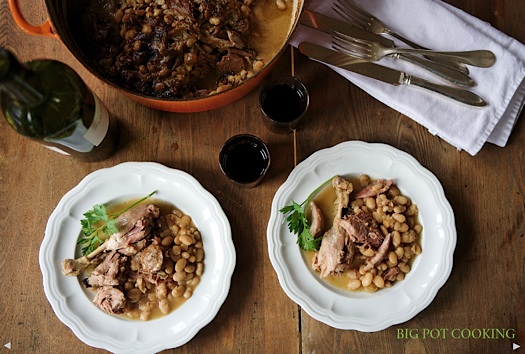 It took them a while to get things moving. Christopher realized that they weren’t in the habit of making their own deadline as important as the deadlines of their outside projects – a common problem for creative people – and said to Melissa, “If we don’t do this now, we are never going to do it and we should just throw it on the fire and move on.” That big ‘reality sandwich’* got them going.

At first, Christopher and Melissa took their idea to publishers who didn’t “get” the idea of an ongoing series of three seasonal volumes per year; they wanted a BIG BOOK, and a lot of other things Christopher and Melissa didn’t want. So the partners decided to publish the books themselves. And even though everyone said “Don’t say you’re self-publishing a book!”, it seemed like such a good idea to Christopher and Melissa that they did it anyway, not exactly having a business plan, or even quite knowing how they’d distribute it. (It took them a year to find a printer who understood what they envisioned ). 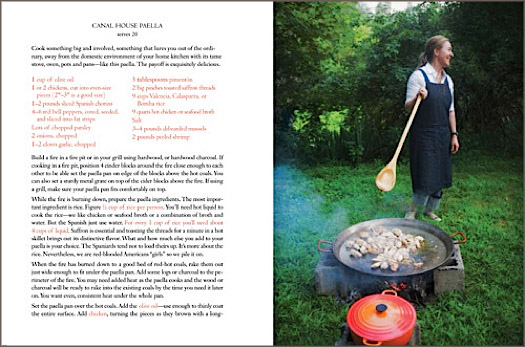 That was several years ago. Canal House Cooking Vol. 1 (Summer) appeared in July, 2009. Since then, Vol.2 (Fall & Holiday) and Vol. 3 (Winter & Spring) have also found their way into the world. (Vol. 4 is due out this June.) The books are soft cover and beautifully photographed and printed, with a simple, straight-forward design (done by Christopher who taught herself InDesign!) and lovely illustrations (done by Melissa). They make you feel the season, and feel like cooking. The first chapter of each, called “It’s Always Five O’Clock Somewhere” is about cocktails and wines…The food is clearly REAL.

For me, the Canal House cookbooks are also an affirmation of how it IS possible to do something great and viable…by asking “Why not?” and taking the leap.

Christopher and Melissa sell their books directly through their website, Amazon

, independent bookstores and soon, Williams-Sonoma. They are a perfect gift. 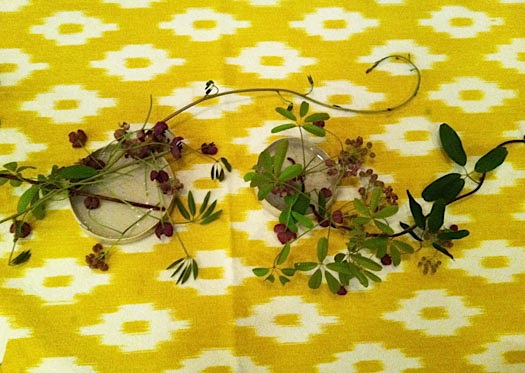 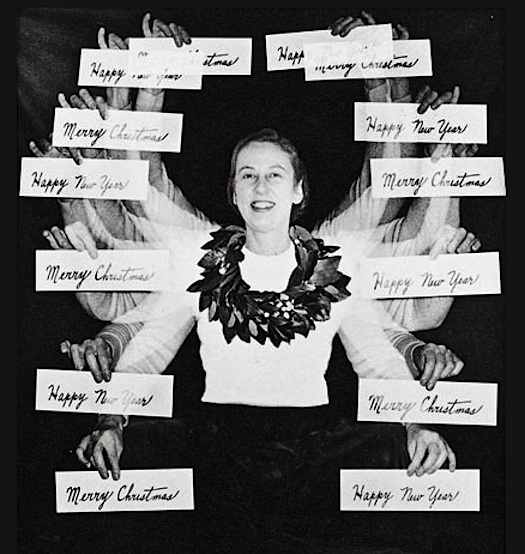 holiday wishes from ‘the improvised life’