We’re totally addicted to the History Channel’s “American Pickers” for many reasons but mostly because it taps into our primal need to hunt, hoard, share, trade, wander, and tell stories.

Antiques don’t magically appear in your local antique store or flea market. They are foraged and found and repaired by people like business partners Mike Wolfe and Frank Fritz, the shows unlikely stars. Mike is the thin buttoned-down Bud Abbott character while Frank is more Lou Costello with his day-old beard.

Together they wander the back roads of America in a white panel van in search of what most people see as “dumps”: broken down houses and garages you speed past on the way to the beach or the lake, that appear to be filled with junk. When Mike and Frank find one of these places, they’ll pull over and introduce themselves to the owner – older men, widows, daughters – who might be willing to let them forage through their stuff, hoping they’ll come across some treasures to buy, if not some compelling stories.

The result is great television full of improvisation. 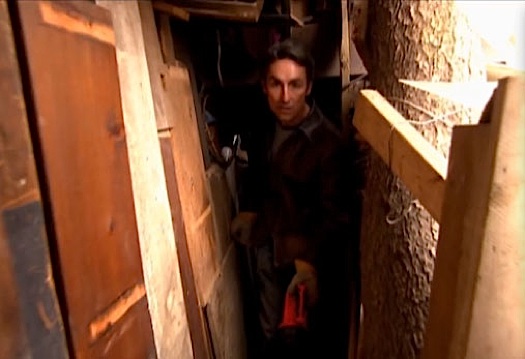 Mike and Frank sometimes have to climb through thick vegetation or crawl up rickety stairs and shelves to poke around “other people’s worlds” looking for good stuff. Sometimes they walk into an old building that has not been opened in decades. Only when they clear the dust and mold off an object does its value begin to crystallize. Then Mike and Frank really go into action, figuring out ways to get the owner to sell them the treasure for the right price. The show can be a high stakes poker game where the viewer sees everyone’s cards. Sometimes the owner refuses to sell no matter the offer. 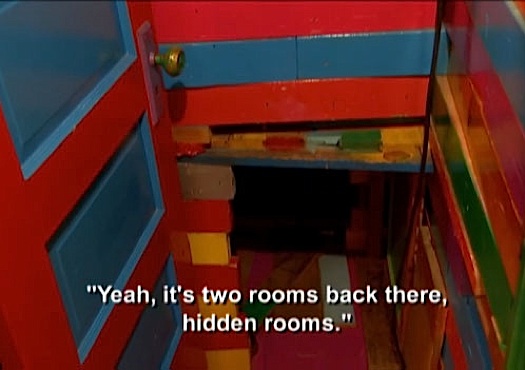 Success and failure hinge on Mike and Franks ability to see, their years of knowledge, and their dogged willingness to follow up on clues, tips, and hunches. Some days, they  make no money, or a “treasure” they buy turns out to have little value. Other days they make a huge find: a tattered Vespa scooter that, according to one expert, is the only one in the US. 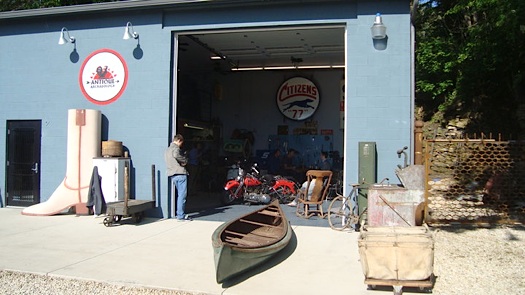 In a way, the show begs the question: if there were 76 million people alive in the US in 1900 and each person had a pair of shoes, where did those 76 million pairs of shoes go? In their hunt, Mike and Frank resurrect fragments of the world people saw and touched and worked with decades ago, often before we arrived here: souvenirs of the lost history of the world. 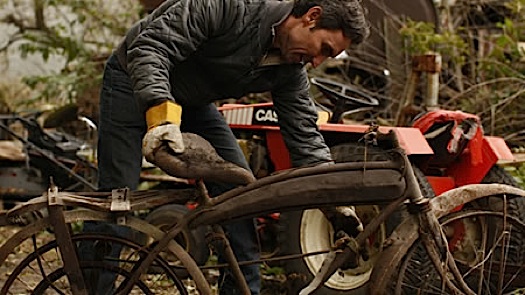 “I want their job!” was our first thought after seeing a few minutes of the show. Who would not want to wander back roads, being open to what you might drive past, with the power to stop instead of continuing on to meet some deadline or pre-defined destination? Even better, unlike “Antiques Road Show,” the finds are hidden from view. They have to be teased out through luck and improvisation.

The show airs on the History Channel on Monday nights, at 9 p.m. Sadly, full “American Pickers” episodes are not available for free. You can also buy episodes for $1.99 on iTunes, watch clips on YouTube and check out their Facebook page. 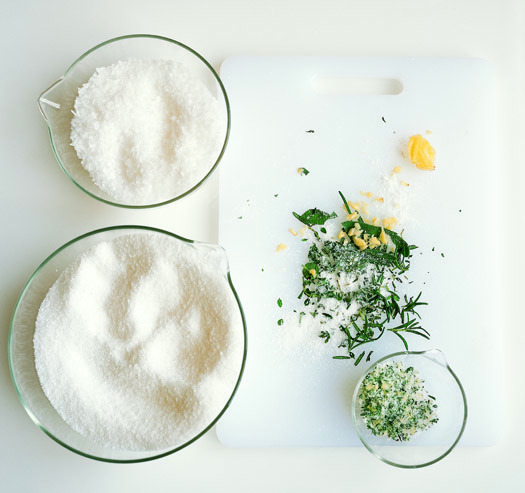 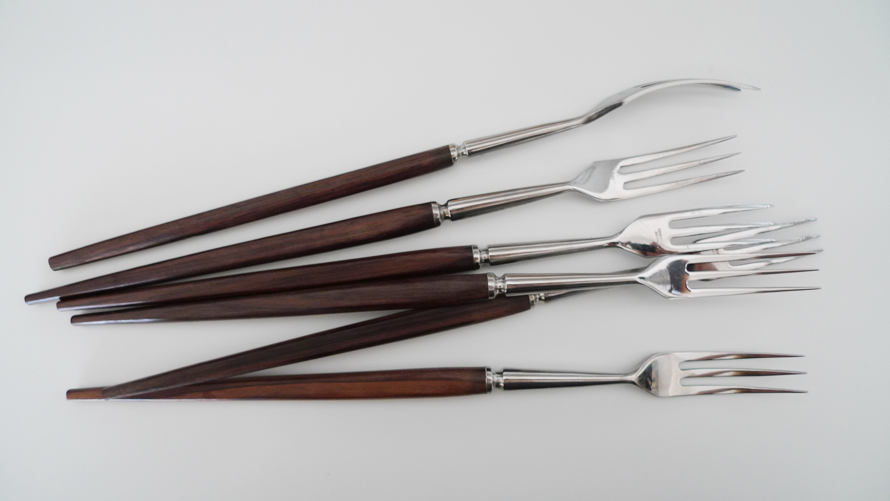 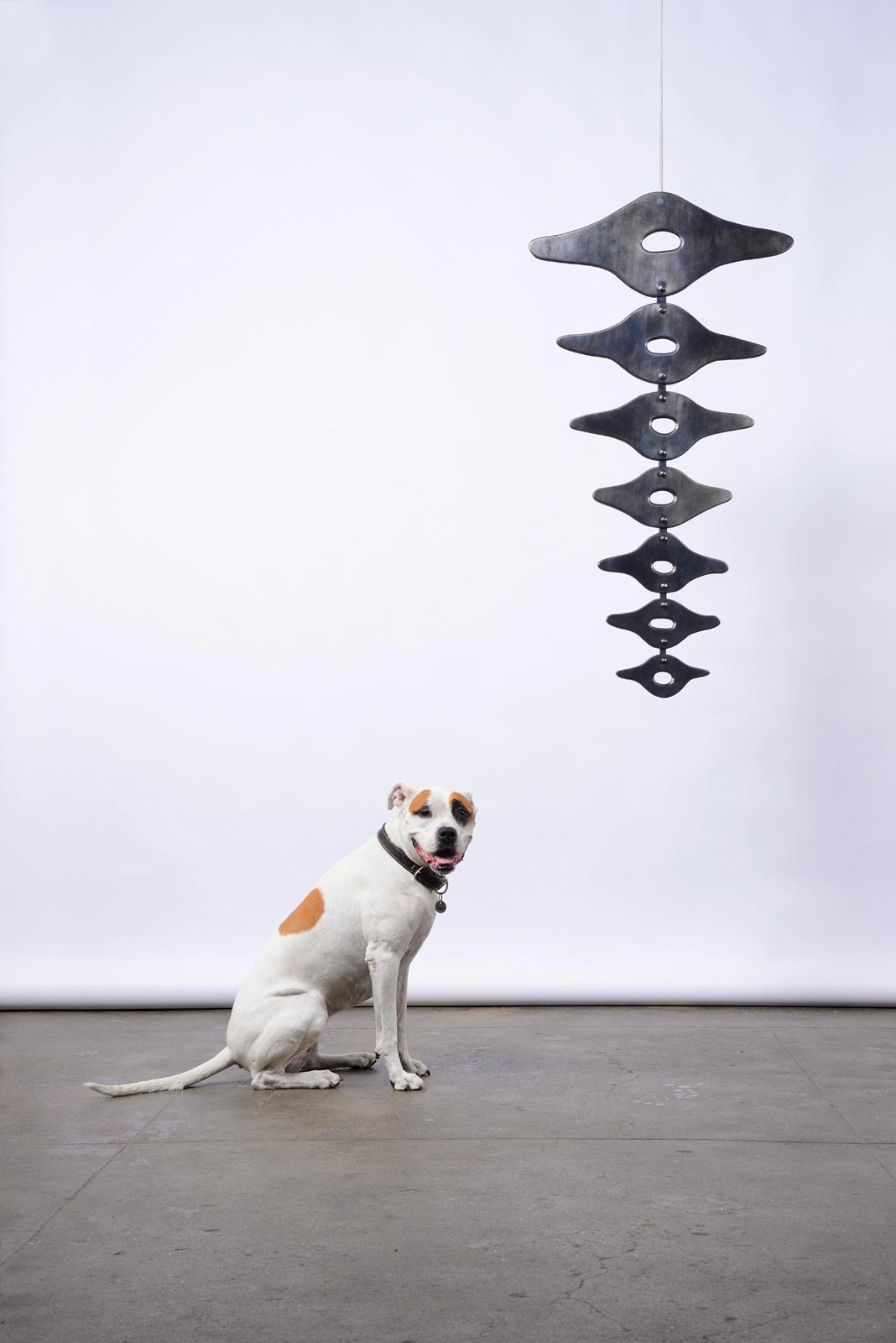 scroll to top
Send this to a friend
I invite you to read guest blogger tim slavin on 'american pickers' on Improvised Life! Take a look at it here: https://improvisedlife.com/2010/05/19/guest-blogger-tim-slavin-on-american-pickers/