who is ‘occupy wall street’? 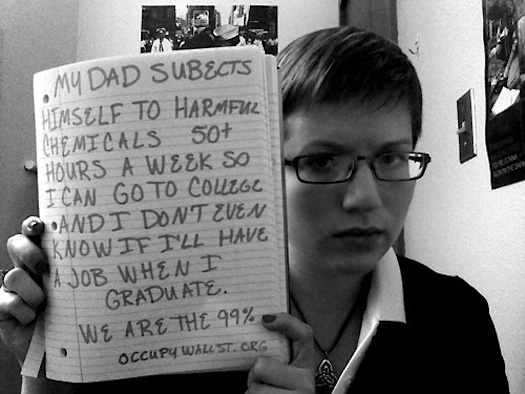 It took us a while to understand just what exactly “Occupy Wall Street” is. The ongoing demonstrations and occupation of various sites around the country seem to have no agenda or demands, but the movement is enduring and growing. It was unlike anything we had ever seen before. Who are these people and what do they want? we wondered. We got an immediate and powerful answer when we logged onto the moving Tumblr We are The 99%” Percent with posts by members of “the ninety-nine percent who are suffering economically while 1 percent of the nation’s wealthiest get everything.” On Tumblr they hold up handwritten signs with their story (which you can read in more depth if you like.) These are not hippies staging a nostalgic ‘be-in’. These are people with very real and painful stories trying to survive 2011 America. Many are young people with huge student loans to pay and no prospect of a job; others are people who dutifully saved and toed the line, only to have their retirement fund wiped out by health care costs. They cannot find work, so Occupy Wall Street has become their mission.

Henrik Hertzberg’s cogent description of Occupy Wall Street in the New Yorker also helped us to “get it” (Ignore his first paragraph to jump right in.) Here he describes what this unique social movement, at once improvised and highly organized is, REALLY about:

What OWES doesn’t have—and is under some pressure, internal and external, to formulate—is a traditional agenda: a list of “demands,” a set of legislative recommendations, a five-point program. For many of its participants, this lack is an essential part of the attraction. They’re making it up on the fly. They don’t really know where it will take them, and they like it that way. Occupy Wall Street is a political project, but it is equally a cri de coeur, an exercise in constructive group dynamics, a release from isolation, resignation, and futility. The process, not the platform, is the point. 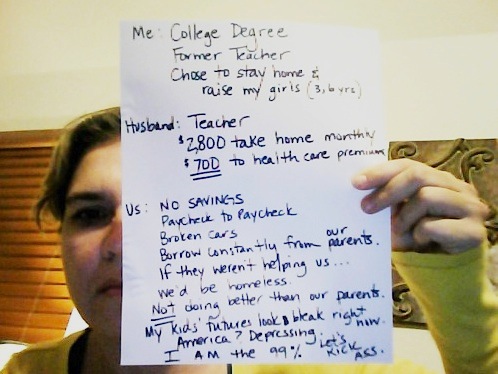 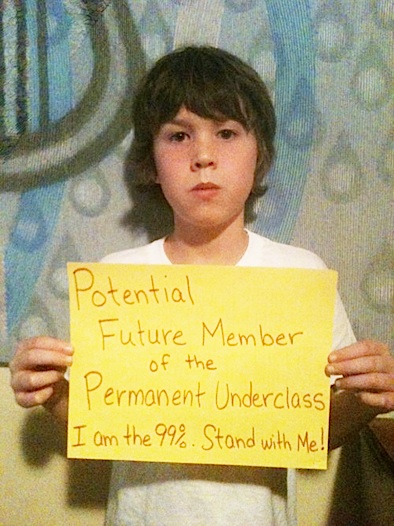 There’s definitely something BIG going on here. What do you think? 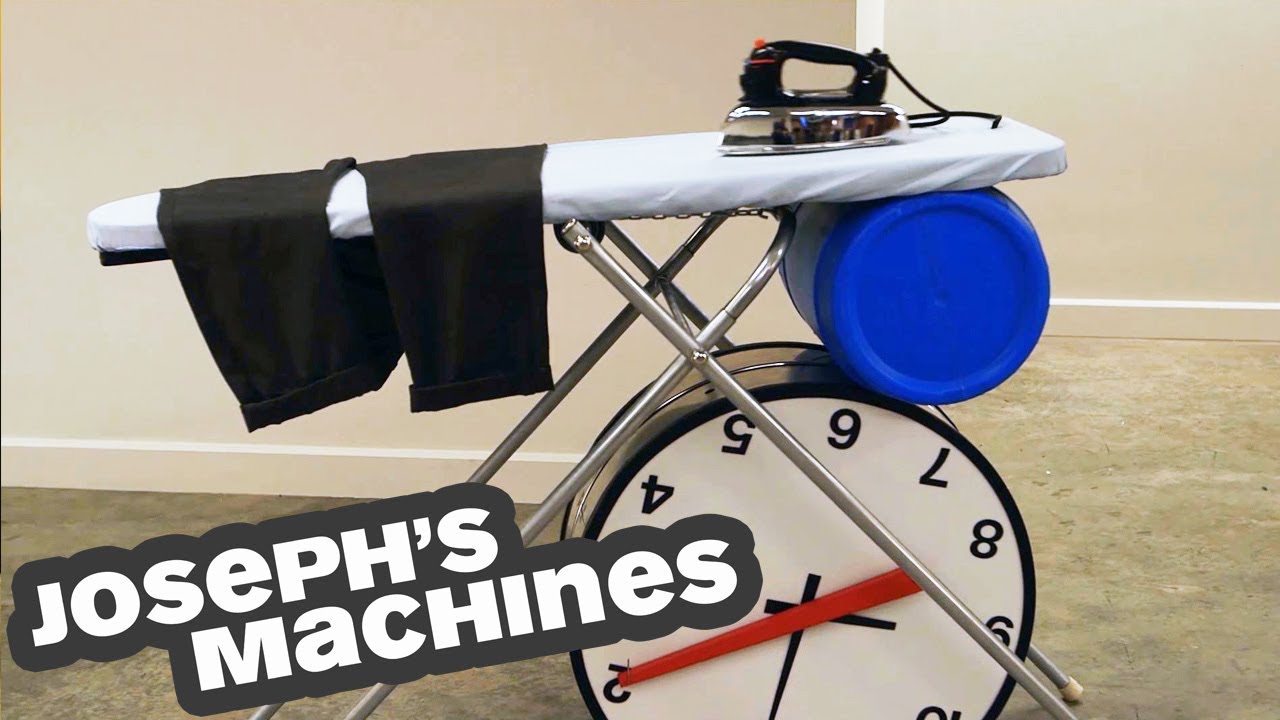 A Machine that Wakes You Up and Gets You Dressed 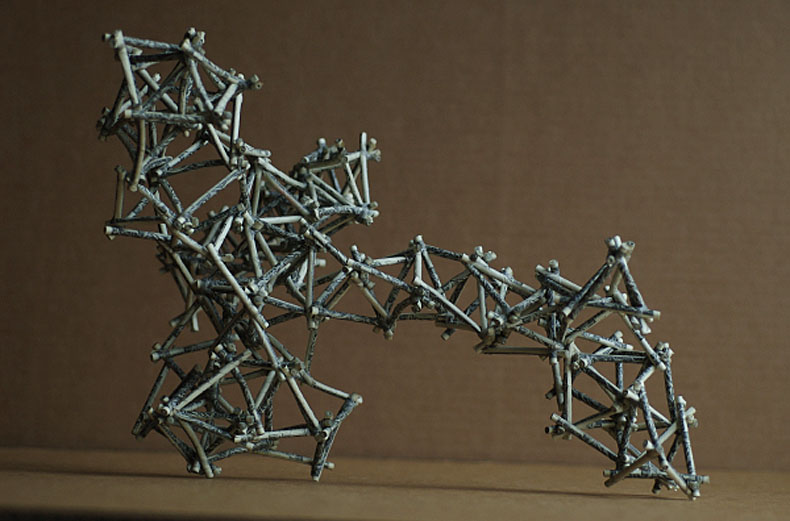 Money is a ‘Material for Making’ 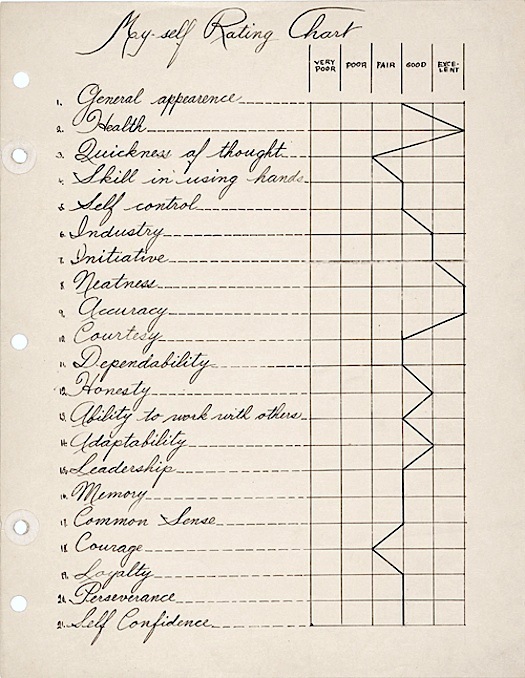