watch the transit of venus live!

Starting about 6 pm Eastern time, and lasting for about 6 1/2 hours, you can view a live webcast, above (link here) via NASA (refreshed every 30 minutes) of The Transit of Venus, a rare eclipse in which the planet Venus passes between Earth and the Sun. The next Transit won’t happen for another 100 years. You can read all about why it is so rare and safe ways to watch it at the Exploratorium’s website.  To find out when the Transit will be viewable in your Time Zone, click here.  UPDATE: at times the live feed may become overloaded and unresponsive. To view wondrous ongoing video, click here.

Since the weather is changing wildly in New York City, it looks like we may be watching this spectacular event on our screens. Good enough! The 2004 Transit images from Nasa, above, are beautiful. 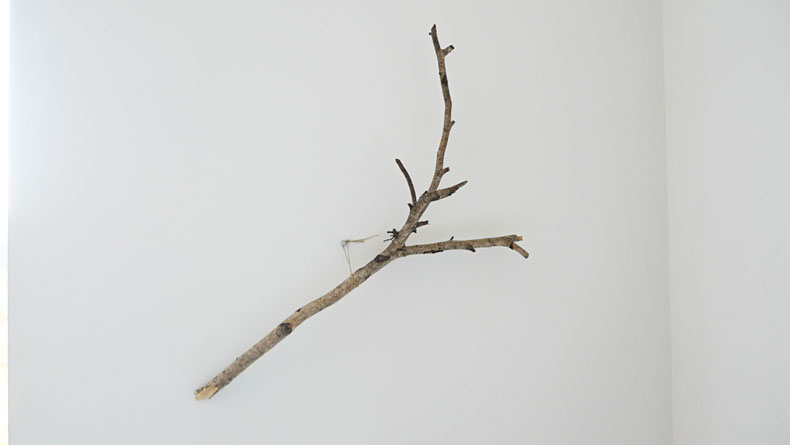 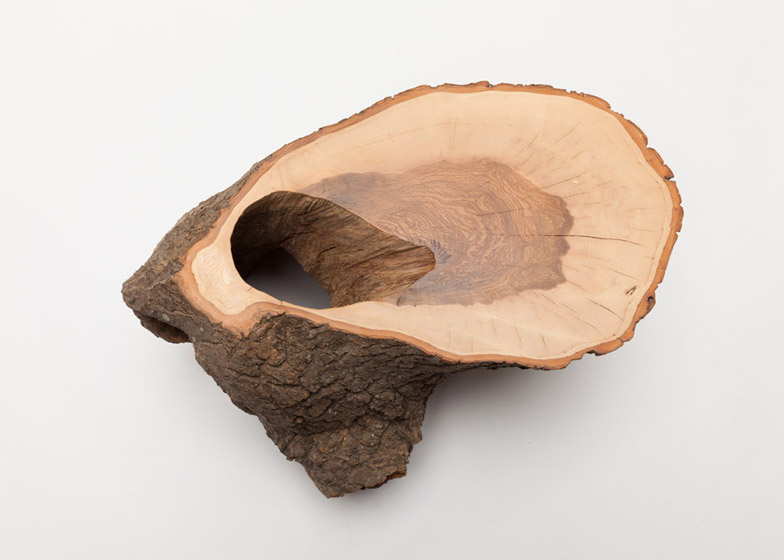 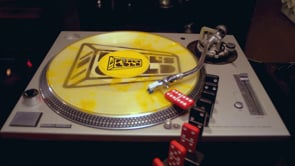 3 replies on “watch the transit of venus live!”

scroll to top
Send this to a friend
I invite you to read watch the transit of venus live! on Improvised Life! Take a look at it here: https://improvisedlife.com/2012/06/05/watch-the-transit-of-venus-live/