We recently found some photos that we took in the fabled Chelsea Hotel’s a few months before anyone knew it would be closing. (Click here to listen to Leonard Cohen singing Chelsea Hotel,which he wrote for Janis Joplin, while you read on). We’d been to artist John Wellington’s birthday party in one of the rooms there, and as we were clumping down the iron stairwell on our way out, we couldn’t help but admire the wild graffiti that adorned the fire extinquishers in the corner of each landing: an ubiquitous, essential tool made into something grander than it’s usual self…

…which of course made us imagine all the ways you could decorate a fire extinguisher if you have one sitting in plain sight, with spray paint and stencils, or decals, or markers…This white fire extinguisher

would make a great blank slate.

…Until recently living down the street from the Chelsea Hotel, we saw a disheartening sign that said “Closed!”,  then stuff  from its rooms piled on the sidewalk. The New York Times reported that it will be renovated to the tunes of millions of dollars. Rumors abound that ‘chic’ will replace it’s down-at-heels-but-rich-with-history look.

It will remain a symbol of the creative space for the legions of musicians, writers and artists that lived there, from Patti Smith and Bob Dylan, to Allen Ginsberg and Larry Rivers. Sally remembers being taken by a friend to visit the aging composer Virgil Thomson, long ago.

We wonder if its vibes will continue to echoe. 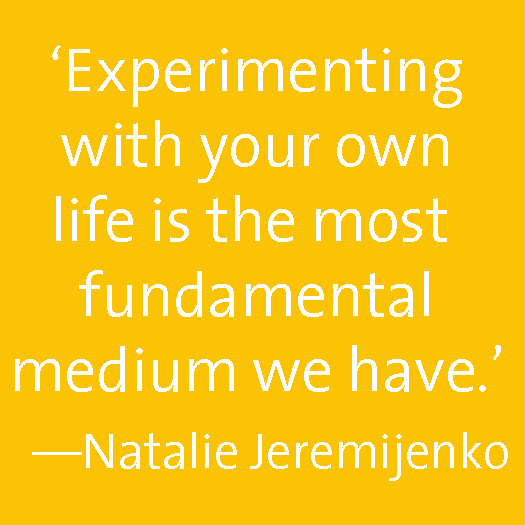 reno 101: how to find an affordable architectural plan-maker 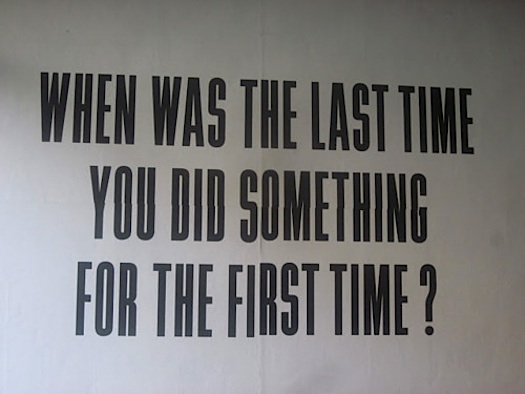 scroll to top
Send this to a friend
I invite you to read chelsea hotel's fab graffiti'd fire extinguishers (d-i-y?) on Improvised Life! Take a look at it here: https://improvisedlife.com/2012/08/07/chelsea-hotels-fab-graffitid-fire-extinguishers-d-i-y/