(Video link here.) Tracy Metro is a designer and the host of I Live with My Mom on SpacesTV, where she makes over bedrooms of twenty- somethings who are still living at home with Mom. “I rid them of their soccer trophies, Legos and stuffed animals in favor of an adult launching pad for life.”

She’s applied her own small-space thinking to The Retro Metro, a houseboat she and her husband bought a few years ago. When we saw the before-and-after photos, we had to know the story.  So we interviewed Tracy and spliced-in pictures and plans to show you just how big a project it was.

What neck of the woods is the boat?

The Retro Metro docks in a private slip (as opposed to a public marina or yacht club) in a residential area of southern Long Beach, California called Belmont Shore. It’s kind of Mayberry-at-the-beach! A slice of heaven. 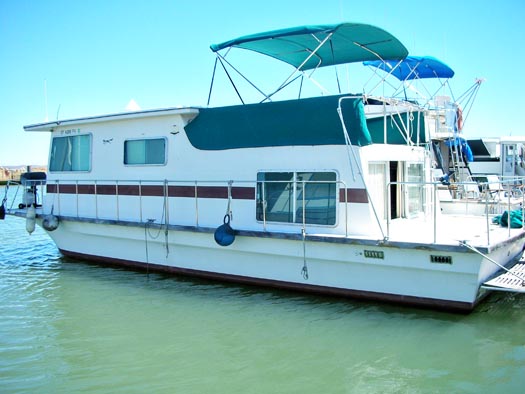 How’d you find it? How did you decide on a houseboat?….

The whole houseboat thing came to pass as a result of wanting -and not being able to afford – a second home…Well, more specifically a trailer up in Malibu. They run about a $1M and you don’t even own the land!  Crazy town, I say!  So, my husband, Marty, suggested we look at boats even though I wasn’t interested in boating in LA since it doesn’t hold the charm of boating on the Chesapeake Bay where I grew up. Nevertheless, we went looking in Sacramento one Sunday afternoon and came across a dry-docked 1969 houseboat which reminded me of a Neutra home! The lines were similar and I simply loved the shape. I was hooked… er, obsessed with finding my own floating mid-ish-century modern floating home.

We found the boat after MUCH hunting up and down the Western seaboard. Eventually, we came upon “her” in the Sacramento Delta. She was the exact size for the slip we had rented. Not an inch bigger or smaller than the dimensions we’re entitled to! 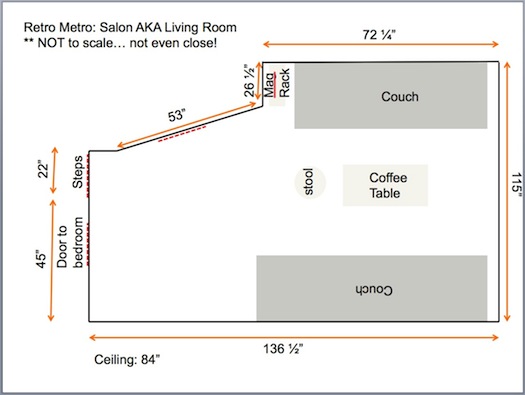 How long did it take to transform…did you do it all at once, or over time?

After we brought the boat down to LA, we lived with it (in all of it’s carpeted and paneled wall glory!) for about a year. I wanted to see how we were going to use the boat before I started the construction. Looking back, that was a great decision because it allowed me to see the things I liked and didn’t like about the boat. 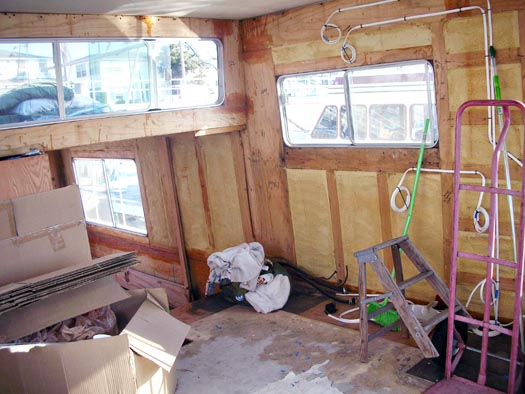 Once we started the remodel, we kind of powered through all at once; however, that makes it seem as if we did it quickly… I can assure you we did not do it quickly at all! We live 45 minutes away from the boat, so if we wanted to get anything done during the week, it was a 3 to 4 hour ordeal based on the drive, doing the job, the clean up, the drive back home, etc. We did a lot on weekends and I wound up hiring labor to complete some of my tasks so we could move on to the next phase when we got back down the next weekend. It was like being on a slow boat to China.

What is the coolest space saver(s) you devised?

Turning the toe kicks into drawers was pretty ingenious in terms of using every square inch (see Kitchen AFTER below). It may seem as a 3″ deep drawer won’t provide much use, right?  Wrong!!!  We have tin foil, zip lock bags, etc in one drawer, our dogs’ treats and their life preservers in another and the third mini drawer is our catch-all with the tape measure, BBQ lighter, fishing line, etc. 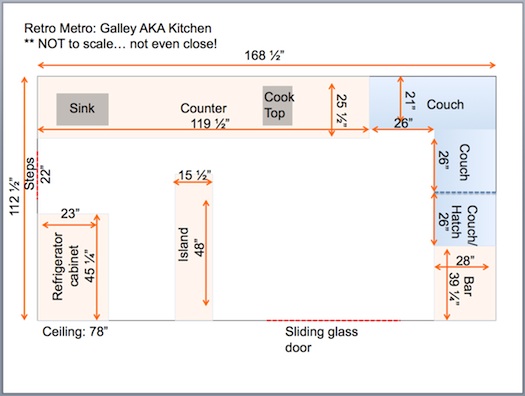 I came up with another great space ADDITION after living on the boat for a year and that the built-in couch that came with the boat and which was situated in the bedroom, was a colossal waste of space. Who’s sitting down there?  Nobody!  Who needs to sit on a bench only to put your shoes on?  For heaven’s sake you’re crawling out of the bedroom on your knees… You can put your tush on the floor to put on your shoes if you need to; however, nobody even puts their shoes on down there!  The space was better utilized as a closet. 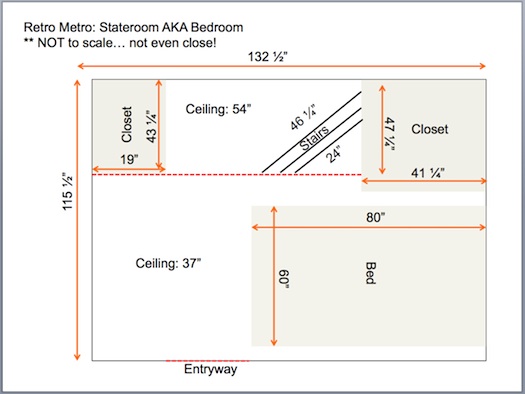 (Here’s one of our favorite pix: the plywood underwalls of the gutted main room, because we’re always dreaming in plywood….) 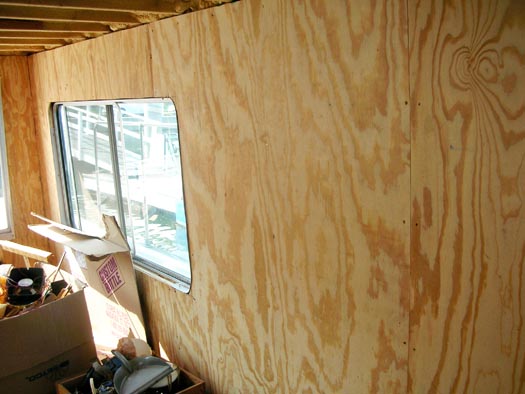 Some amazing undertaking!! We’re looking forward to seeing what Tracy does with this: 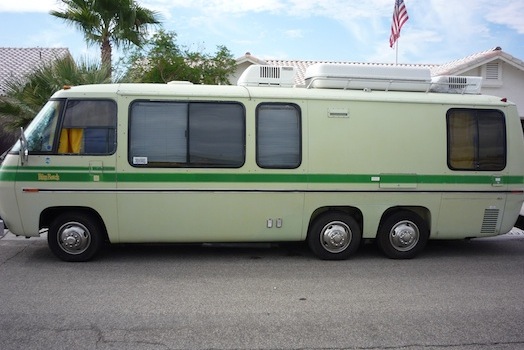 All photos: Tracy Metro. Thanks Tracy!! 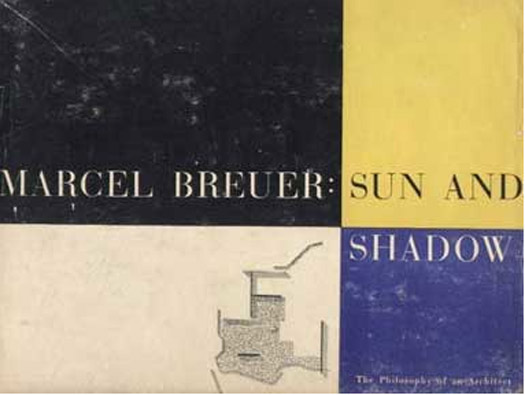 marcel breuer: sun and shadow, the philosophy of an architect 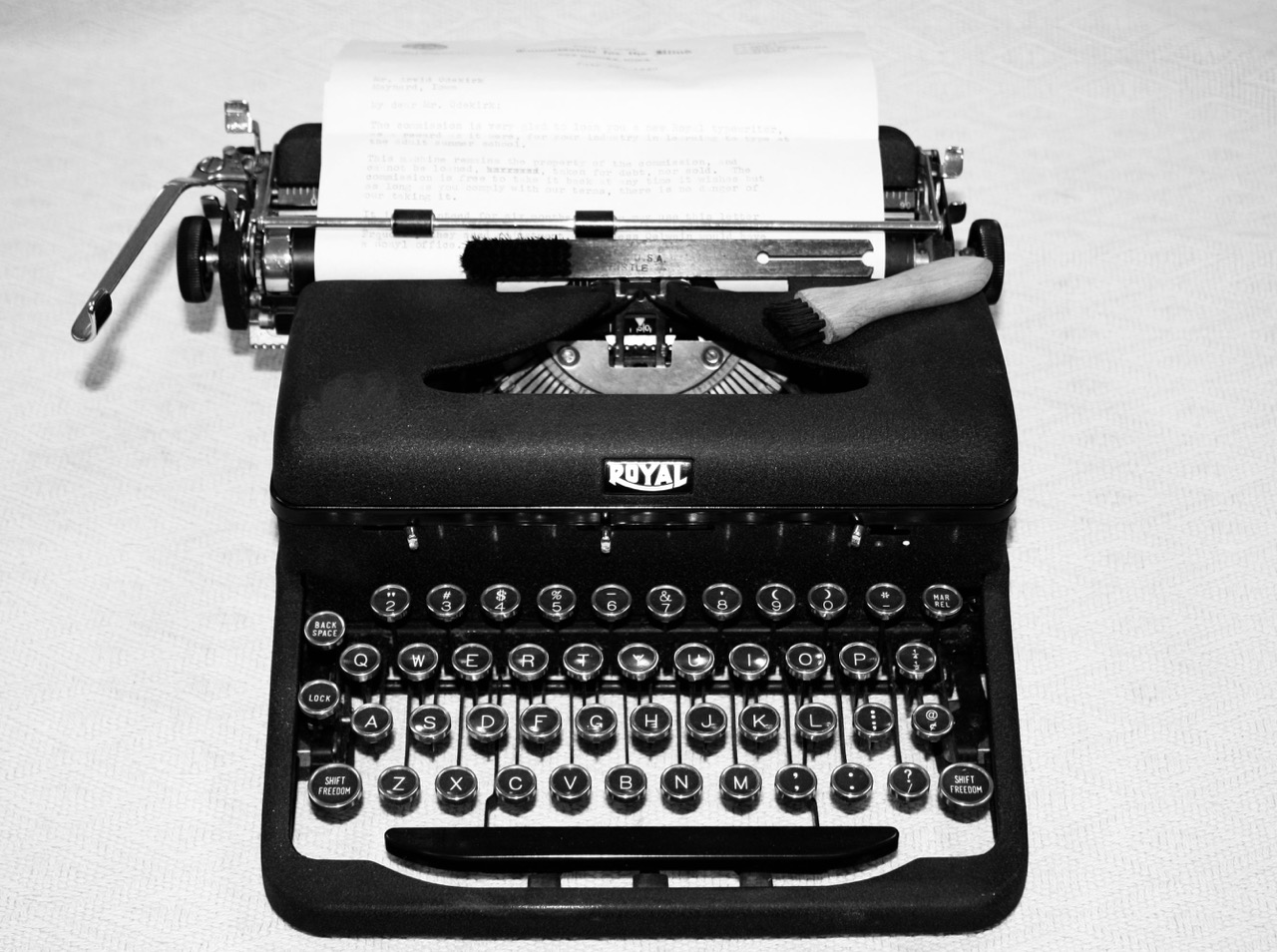 David McCullough’s Essential Advice About Writing + the Virtues of Analog 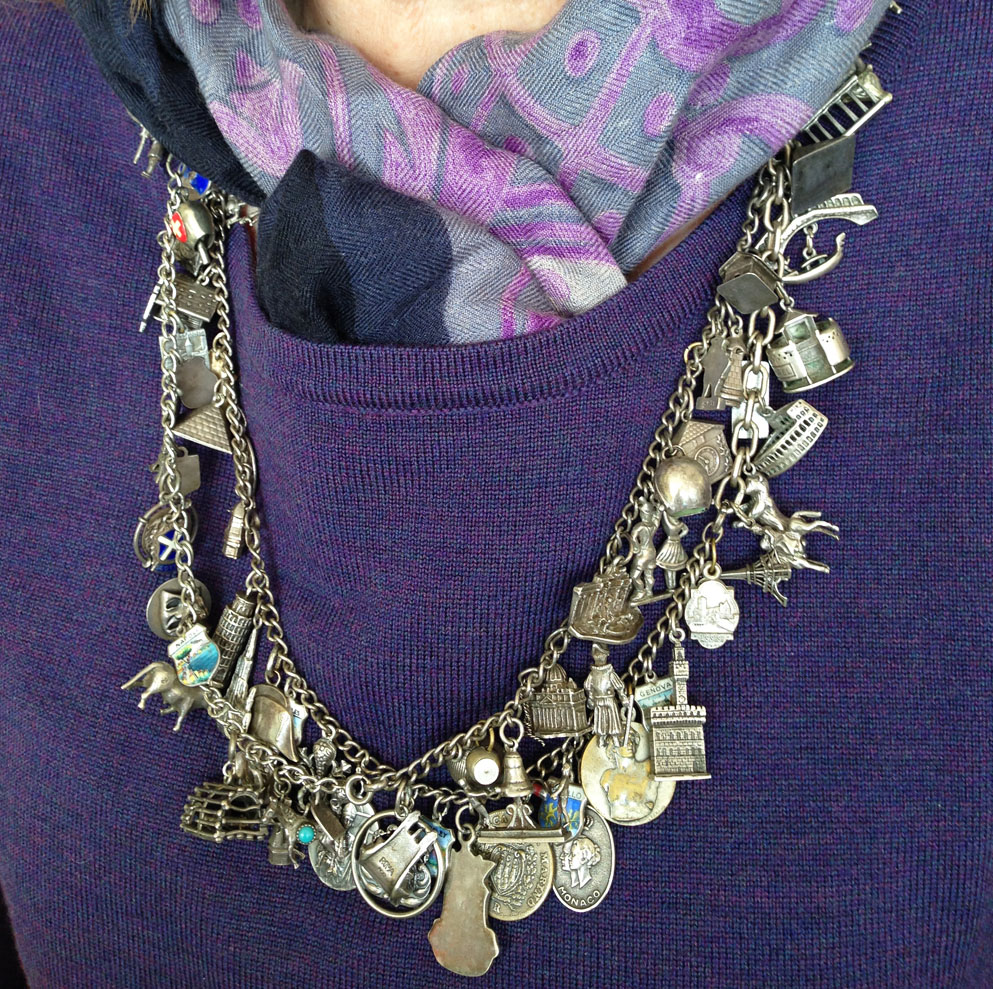 A Necklace of Linked Bracelets (and Charms and Memories)