woody allen’s writing tools (what do you really need to work?)

(Video link here.) We know a lot of people who live in a constant state of anxiety at how fast technology is moving, often feeling ashamed that they are unable to keep up with it, wondering if NOT using it is keeping them from manifesting their true creativity.

We hope they’ll be comforted by this video from Woody Allen: A Documentary in which he shows the tools he has used for sixty years, for every essay, joke, screenplay and script he has ever written. Allen uses a manual typewriter for writing. He “word processes” by cutting-and-pasting with a scissors and stapler.

“It’s very primitive, I know,” says Allen, “but it works very well for me.”

Allen doesn’t seem like a Luddite to us, but just a guy whose sticking with what works, for him.

Related posts: finding a clear work space + e.b. white on “stuff”
junot diaz on having a slow ‘creative metabolism’
glossy white tile wall as erasable white board
what would you draw in the sand? 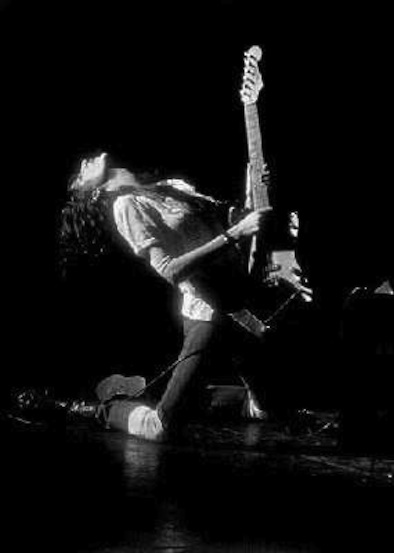 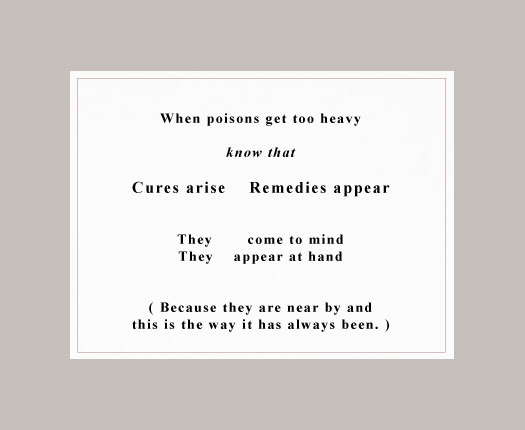 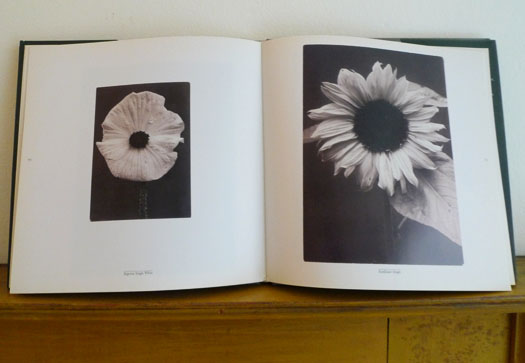 scroll to top
Improvised Life
Send this to a friend
I invite you to read woody allen's writing tools (what do you really need to work?) on Improvised Life! Take a look at it here: https://improvisedlife.com/2013/01/22/woody-allens-writing-tools-what-do-you-really-need-to-work/