how to make yourself powerful: fake it

(Video link here.)   We were knocked out by this must-watch-all-of-it TED talk by Anne Cuddy, a professor and researcher at Harvard Business School, where she studies how nonverbal behavior and snap judgments affect people from the classroom to the boardroom.

The gist: everyone we meet is influenced by our nonverbals, our thoughts and our feelings and our body language and physiology; as we ourselves are.  The talk is full of evidence that “power posing” – acting as “as if” — is not about being fake, but about practicing and accepting a new way of viewing yourself, that can become yourself. The most powerful example is Cuddy’s own extraordinary story of how she put it into action, starting at 15.40.

Though watching the whole talk is essential, the transcript itself is full of useful nuggets:

…What are nonverbal expressions of power and dominance? …in the animal kingdom, they are about expanding. So you make yourself big, you stretch out, you take up space, you’re basically opening up. It’s about opening up.

….I really wanted to know, can you fake it till you make it? Like, can you do this [act expansive and open and powerful] just for a little while and actually experience a behavioral outcome that makes you seem more powerful?

But our question really was, do our nonverbals govern how we think and feel about ourselves?….can power posing for a few minutes really change your life in meaningful ways? Where can you actually apply this?…

When you are terrified about something you need or want to do, remember what Cuddy’s mentor told her:

‘You are going to fake it. You’re going to do every talk that you ever get asked to do. You’re just going to do it and do it and do it, even if you’re terrified and just paralyzed and having an out-of-body experience, until you have this moment where you say, ‘Oh my gosh, I’m doing it. Like, I have become this. I am actually doing this.’

Related posts: more bill murray: ‘being relaxed’ (+ how to get there)
creative process: doing this-or-that ‘in your head’
houdini’s mantra: “my brain is the key that sets me free”
what happens if you say ‘yes, and…’ (instead of ‘no’)? 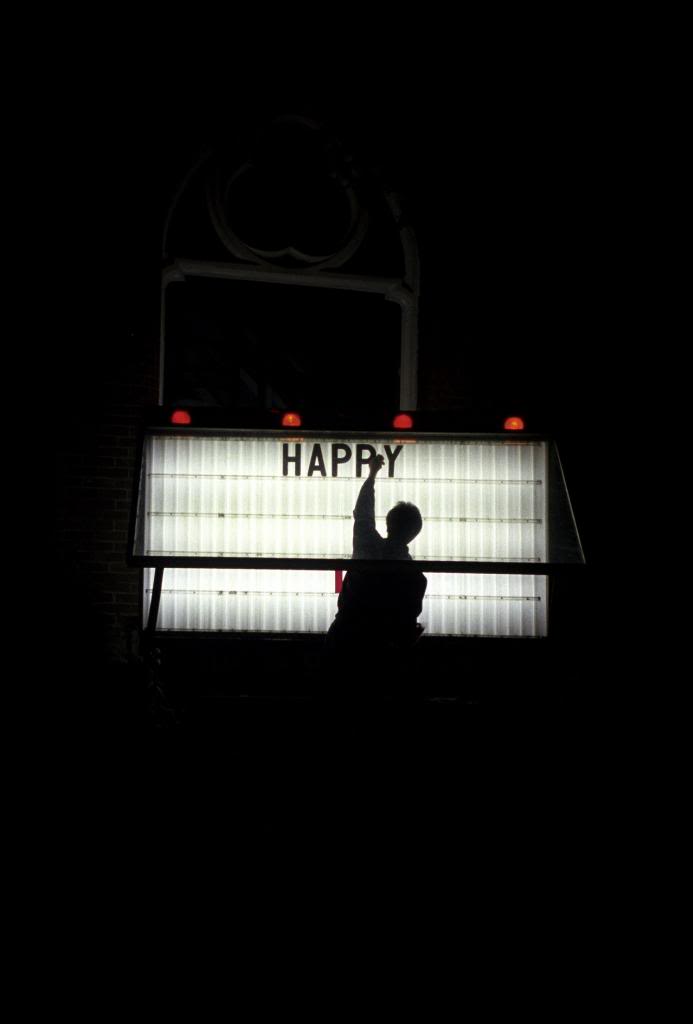 Poem for Monday: Ode to the Happy Day 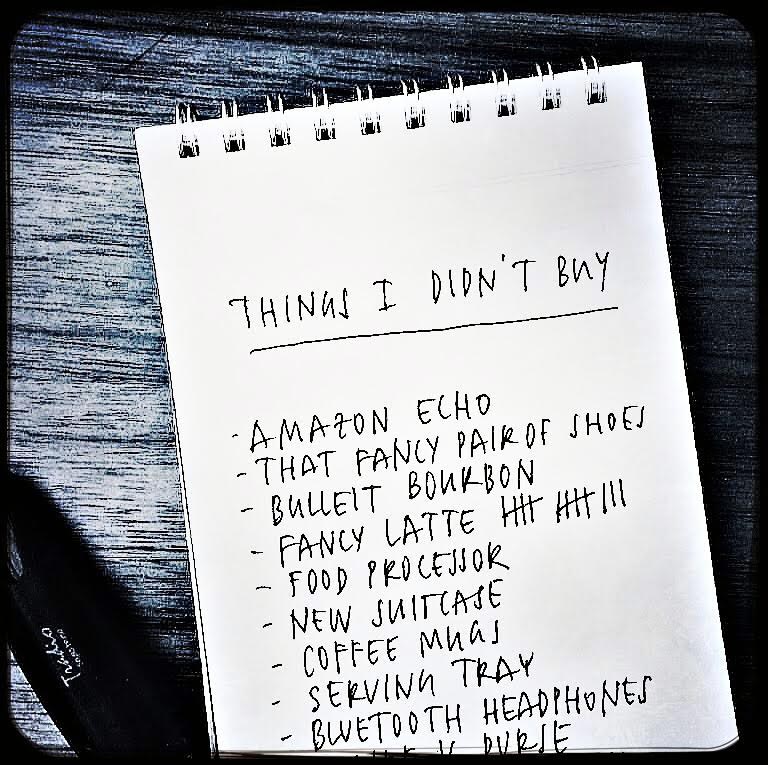 We Found a Way to Be Rich By Doing Almost Nothing 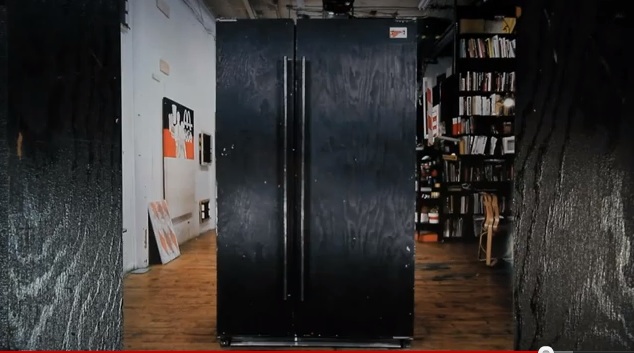 7 replies on “how to make yourself powerful: fake it”

scroll to top
Send this to a friend
I invite you to read how to make yourself powerful: fake it on Improvised Life! Take a look at it here: https://improvisedlife.com/2013/03/04/anne-cuddy-power-posing-can-change-our-outcomes/