Nearly 100 feet below Second Avenue in Manhattan, workers have been blasting into bedrock to build a new subway line in New York City, slogging through mud and muck daily. Yesterday, when a worker lost his footing, a frigid mud akin to quicksand began to swallow him up, creating an extraordinary rescue challenge and daring improvisations by the Fire Department. In the end, it would take an amalgam of improvised solutions:  ropes attached to mechanical advantages, a backhoe, a manual griphoist machine and scores of firefighters crouched in the slop digging out the man by hand to finally release him from earth’s grip. The New York Times’ report headlined To Save a Life, a Tug of War With the Earth is riveting. Here’s an excerpt:

“It was a hell hole,” said Lt. Rafael Goyenechea, a paramedic who quickly reached the worker and stayed by his side for more than four hours. “I was definitely worried throughout about possible drowning.”…

Three firefighters suffered injuries during the rescue operation, including one who was hurt after getting stuck in the same mud that held the worker hostage.

….Battalion Chief Donald F. Hayde, who directed the rescue for the Fire Department, said he had never faced a more daunting rescue.

“It was the most difficult technical rescue I have seen,” he said, noting that around 150 emergency workers were called the scene.

In the end, both medical workers and firefighters had to improvise a solution for a problem none of them had ever encountered — mud so thick and viscous that it simply could not be cleared away.

“We basically had to try every different technique we have been taught,” Chief Hayde said.

Lieutenant Goyenechea, who had been to the Second Avenue site a year ago for a training exercise, said the same level of improvisation was needed to make sure the worker was medically sound — like setting up an IV in deplorable filth and finding a way to warm the submerged man.

…“There was a tremendous amount of suction pulling him down,” Chief Hayde said.

Lieutenant Goyenechea, who positioned himself beside the worker’s head to closely monitor him, said he had never encountered mud comparable to what he found in the tunnel.

“As soon as I started walking down there, it felt like your boot was going to rip off your foot,” he said.

….All the while, Lieutenant Goyenechea tried to keep the worker talking. He asked about his family, his favorite sports team and how he had gotten stuck.

The man said he simply lost his footing, and once his leg was trapped, there was little he could do.

The Rev. Stephen Harding, a chaplain with the Fire Department, said he was summoned to the scene around 8:30 p.m. to provide support to the emergency workers. But after over three hours above ground, he said, he asked to be escorted into the muck and what he found remains seared in his memory.

There were scores of emergency personnel, covered in grime and casting shadows in the dim lighting as they struggled to free the man.

Mr. Harding approached, carefully, and extended his hand to grasp the worker’s. He could barely decipher the man’s face, which was caked in mud, he said.

But a voice emerged.

With thanks to news hound  David Saltman. 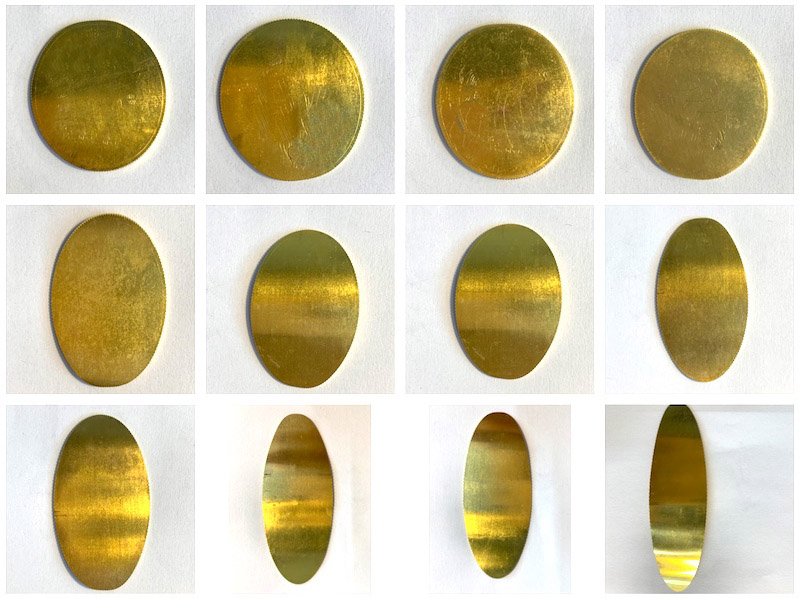 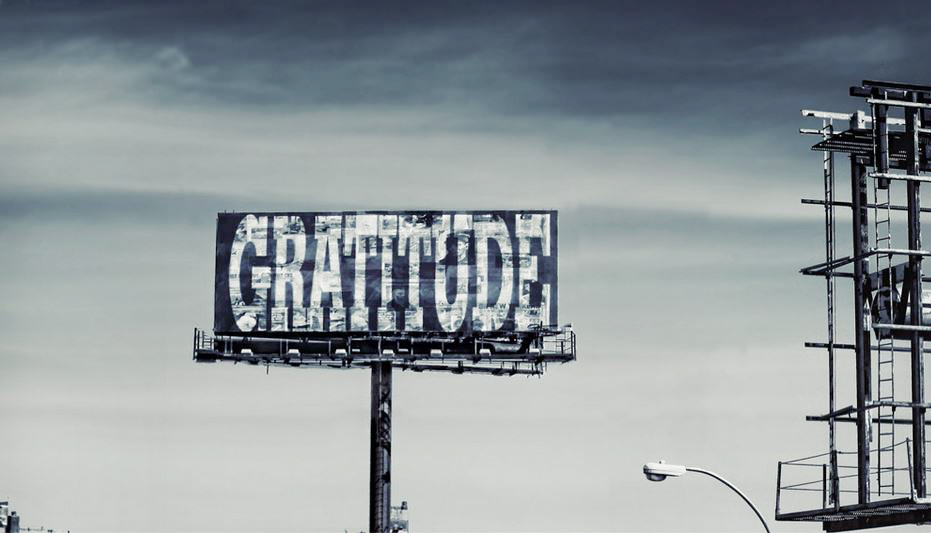 Gratitude Where You Don’t Expect It 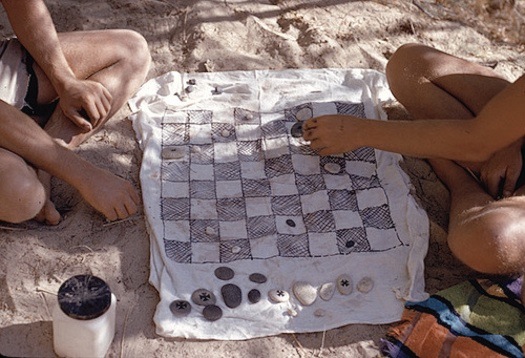 scroll to top
Send this to a friend
I invite you to read daring nyc subway rescue: improvise and try everything! on Improvised Life! Take a look at it here: https://improvisedlife.com/2013/03/21/daring-nyc-subway-rescue-improvise-and-try-everything/