The Big Picture recently ran an extraordinary, and surprising, collection of photos around the theme of walls:

They keep things out or enclose them within. They’re symbols of power, and a means of control. They’re canvases for art, backdrops for street theater, and placards for political messages. They’re just waiting for when nobody’s looking to receive graffiti. Walls of all kinds demarcate our lives.

We hadn’t quite realized how many things a wall can be and reveal, about human possibility, creativity and gumption…

…like the image of the East Side Gallery, part of the remains of the former Wall in Berlin, above, that echoes a paleolithic cave painting…

Or this one, of an Afghan man takes a shortcut by climbing a wall at a hilltop in Kabul…brilliant !

Here, graffiti artist Chimere paints a mural next to a highway in Dakar.

In all the pictures, the walls are curiously liberating, or became that way in the eyes of the people painting, climbing, surmounting them…

… Our favorite thing to do with a wall is write on it. While we were mulling the idea of ‘walls’ both inside and out, we found a poem written by Su Tung-p’o in 1084

Written on the Wall at West Forest Temple

From the side, a whole range; from the end, a single peak:
Far, near, high, low, no two parts alike.
Why can’t I tell the true shape of Lu-shan?
Because I myself am in the mountain. 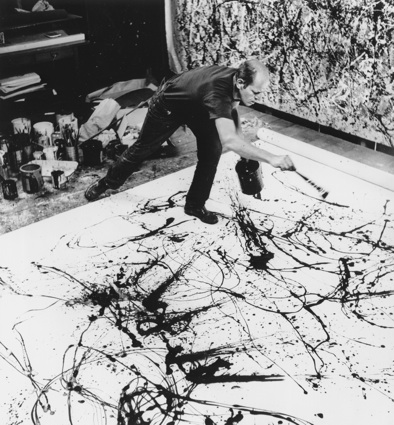 Fling and Be Flung (Jackson Pollock) 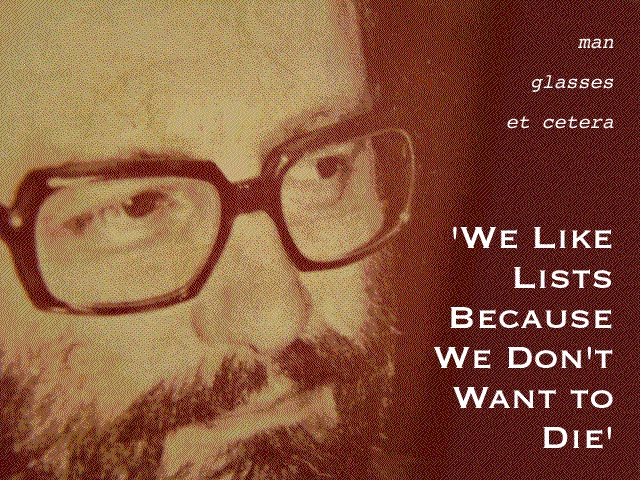 Eco on Why We Make Lists + Some Favorites 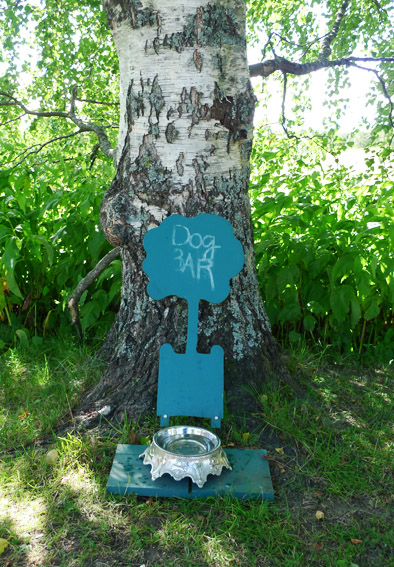