Over the past few months, we’ve seen a spate of paint-dipped wooden spoons, with instructions to diy or just buy, like these ones we found on Etsy. Wanting them for ourselves, we realize that they’d make great inexpensive gifts,

and just dip or paint them with acrylic artist’s paint*. We posted more specifics here a while back.

Then we wondered if painting vintage used spoons is as easy, given that they may have a patina or oils embedded in the wood. We were particulary inspired by stylist Heather Chontos’ boldly colored vintage spoons. So we emailed Jim Dillion, a cabinetmaker who teaches his craft at Thousand Dollar Shop , who we’ve never met in person but became good friends with through the blogosphere. We ran our idea by him: mask off the part to be painted, sand lightly with fine grit paper, prime, and then  paint.

Jim sent us this amazing reply that helped us REALLY understand the thinking and logic behind this simple project (complete with philosophical underpinnings) and its possibilities for “experiments and improvisations“:

When I see used wooden spoons they seldom seem very grimy, which makes sense: most people wash their hands before cooking, and fairly often during. Yes, oils from the cooking probably get in there, but mostly down at the bowl of the spoon, where the browning onions or cookie batter is being stirred, and I assume you’re thinking of painting just the handle, as in your example.
FIRST OF ALL: Don’t sweat the small stuff, and this is very small. A project like this is small stakes, and if it isn’t (great-gramma’s spoon, or one in a design you can’t find elsewhere), it’s easy to switch over to a spoon that’s less important as an experiment. When I teach woodworking, one of the few universal principles I try to convey is this: PRACTICE ON SCRAPS. For this project that might mean trying it out on a bunch of spoons, since cheap wooden spoons are plentiful. So try it out, and if it doesn’t work, try something else.
As far as sanding goes, don’t bother with anything finer than 150 grit, because the scratches from 150 grit will be filled in by the paint. Many of the cheap wooden spoons I’ve seen could do with sanding all over anyway.
Masking may or may not be necessary. I think you could probably say that with or without masking leads to very different looks (formal v. informal). Masking could also be used to make stripes, another neat idea.
Priming is probably optional, but can’t hurt. Consider using shellac as the primer, especially if you suspect there is some sort of uncured oil impregnating the spoon. Shellac is the refinisher’s great secret weapon, because it sticks to everything, everything sticks to it, you can thin it easily with alcohol (much less toxic than lacquer thinner or paint thinner), and it remains soluble in alcohol, so you can remove it easily later if you want. Dried shellac is extremely food safe – – in fact shellac is used as a coating on pills and candy.
Another twist to add is that artist’s acrylics are really pretty much the same as latex paints, only thicker. That adds a lot of possibility with textures, and mixing your own colors at home, since tubes of acrylic are affordable, portable, and last for years.
My last word on this is: what’s the worst-case scenario? You mess up the handle of a spoon. If it goes horribly wrong, scrape the mess off with a paint scraper or kitchen knife, sand it down, prime with shellac, and start over. The surface area of a spoon handle is so tiny, that getting rid of the “mistake” and starting over doesn’t take much time at all. Which makes this a great project for experiments and improvisations!

*Acrylic paints are considered non-toxic. And since only the handles are painted, there is an added level of safety. If you do have concerns about toxicity, apply a coat of shellac, a natural sealer, according to Jim Dillon: Dried shellac is extremely food safe – – in fact shellac is used as a coating on pills and candy. 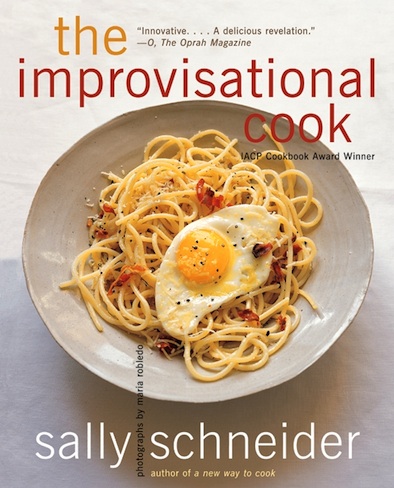 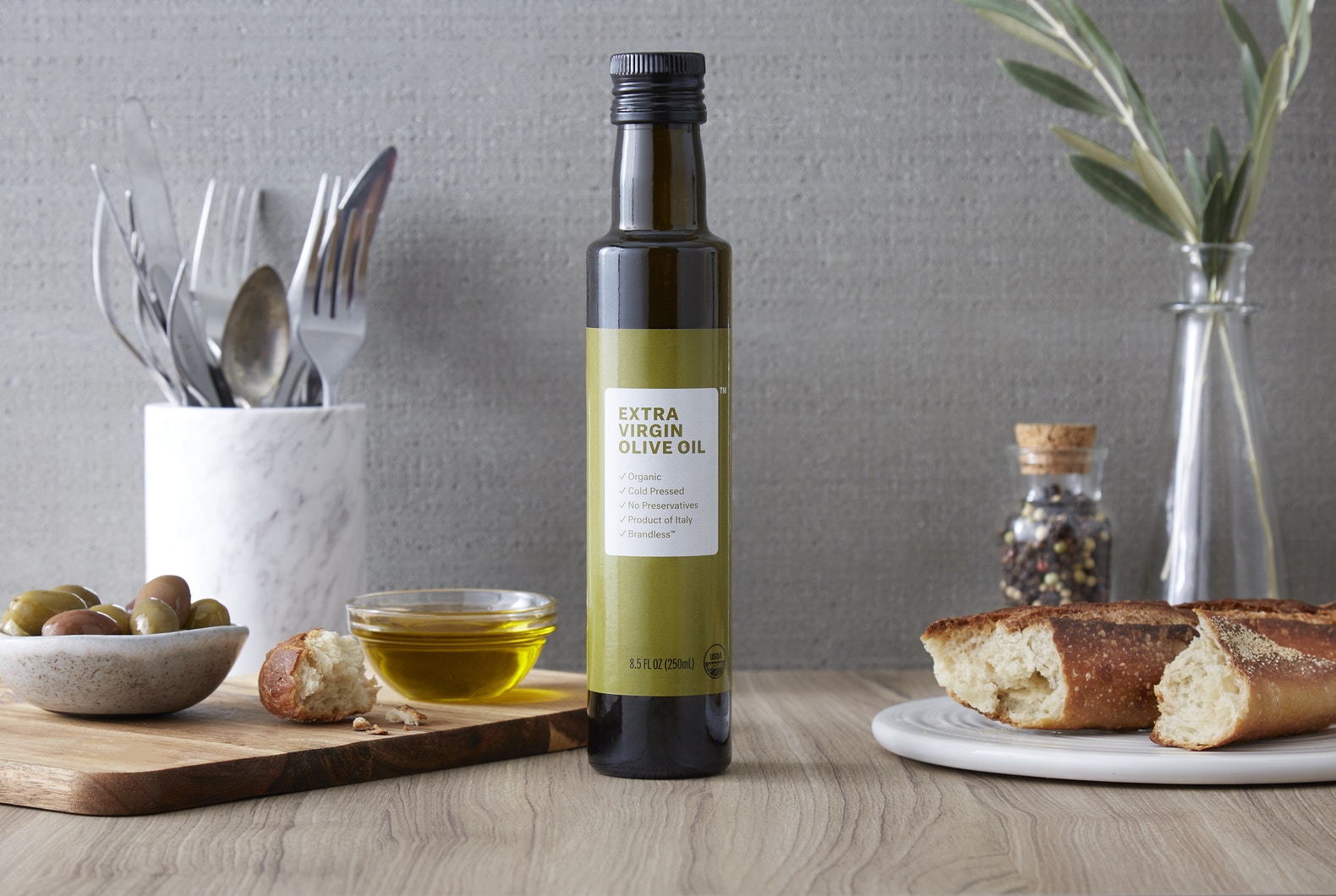 Brandless’ Will Deliver Some Seriously Good $3 Bargains, and Ideals, to Your Door 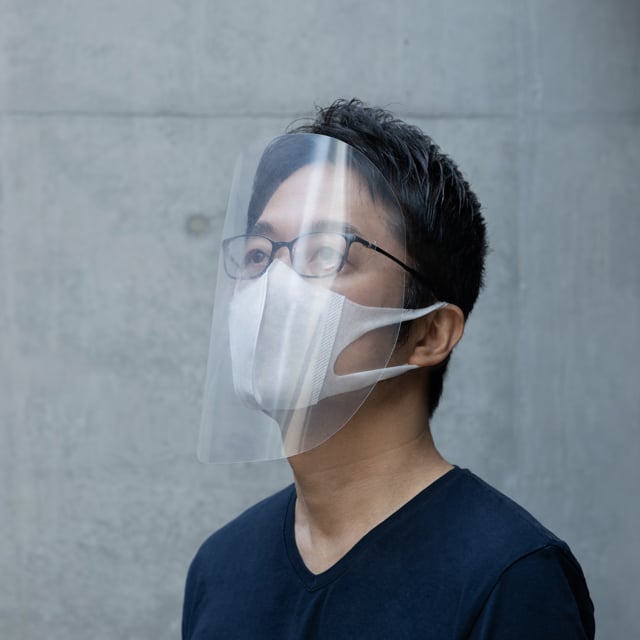 7 replies on “Paint Dipped Wooden Spoons to DIY or Buy”