Bird by Bird: Anne Lamott’s Instructions for Writing and LIFE

One of our favorite all time books about the creative process is Bird by Bird: Some Instructions on Writing and Life

. It is NOT just about writing. In fact, you could probably cross out the words ‘write’, ‘writer’ and ‘writing’ and substitute any number of words that have to do trying to create — which is really about living — and have it make great sense. Recently, Brainpickings excerpted some great chunks of Bird by Bird, including the story behind the title:

Thirty years ago my older brother, who was ten years old at the time, was trying to get a report on birds written that he’d had three months to write, which was due the next day. We were out at our family cabin in Bolinas, and he was at the kitchen table close to tears, surrounded by binder paper and pencils and unopened books on birds, immobilized by the hugeness of the task ahead. Then my father sat down beside him, put his arm around my brother’s shoulder, and said, “Bird by bird, buddy. Just take it bird by bird.”

It has been our greatest lesson: Break big, overwhelming projects down to small pieces and take them one at a time, bird-by-bird, and eventually, you’ll end up with something substantial (and possibly quite magically different than you imagined).

Perfectionism is a mean, frozen form of idealism, while messes are the artist’s true friend. What people somehow (inadvertently, I’m sure) forgot to mention when we were children was that we need to make messes in order to find out who we are and why we are here — and, by extension, what we’re supposed to be writing.

…Perfectionism is the voice of the oppressor, the enemy of the people. It will keep you cramped and insane your whole life, and it is the main obstacle between you and a shitty first draft.

Perfectionism might keep you from starting, from making the great mess that will take you some where. Going bird-by-bird is the antidote and path around —or through.

But our absolute favorite bit of our very post-it-ed copy of Bird by Bird is this story, for its utterly wise last line:

My Al-Anon friend told me about the frazzled, defeated wife of an alcoholic man who kept passing out on the front lawn in the middle of the night. The wife kept dragging him in before dawn so that the neighbors wouldn’t see him, until finally an old black woman from the South came up to her one day after a meeting and said, ‘Honey? Leave him lay where Jesus flang him.’

We’ve learned the hard way that getting “flanged” is the way we get anywhere new, change, transform. As the great Anne Herbert so perfectly put it:  Fling and be flung and find the life in your life. 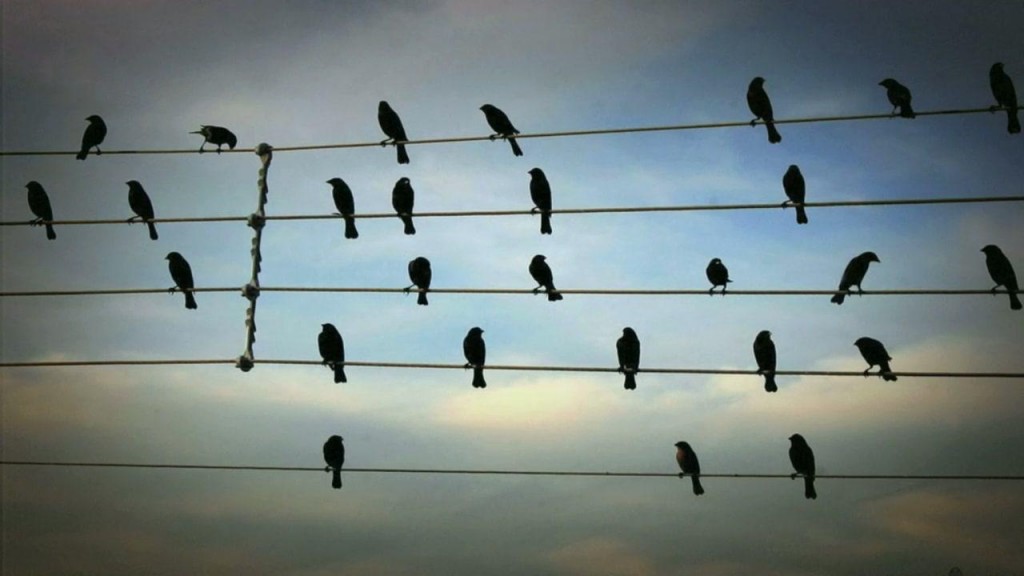 Check out The Adjacent Possible: Birds as Musical Notes 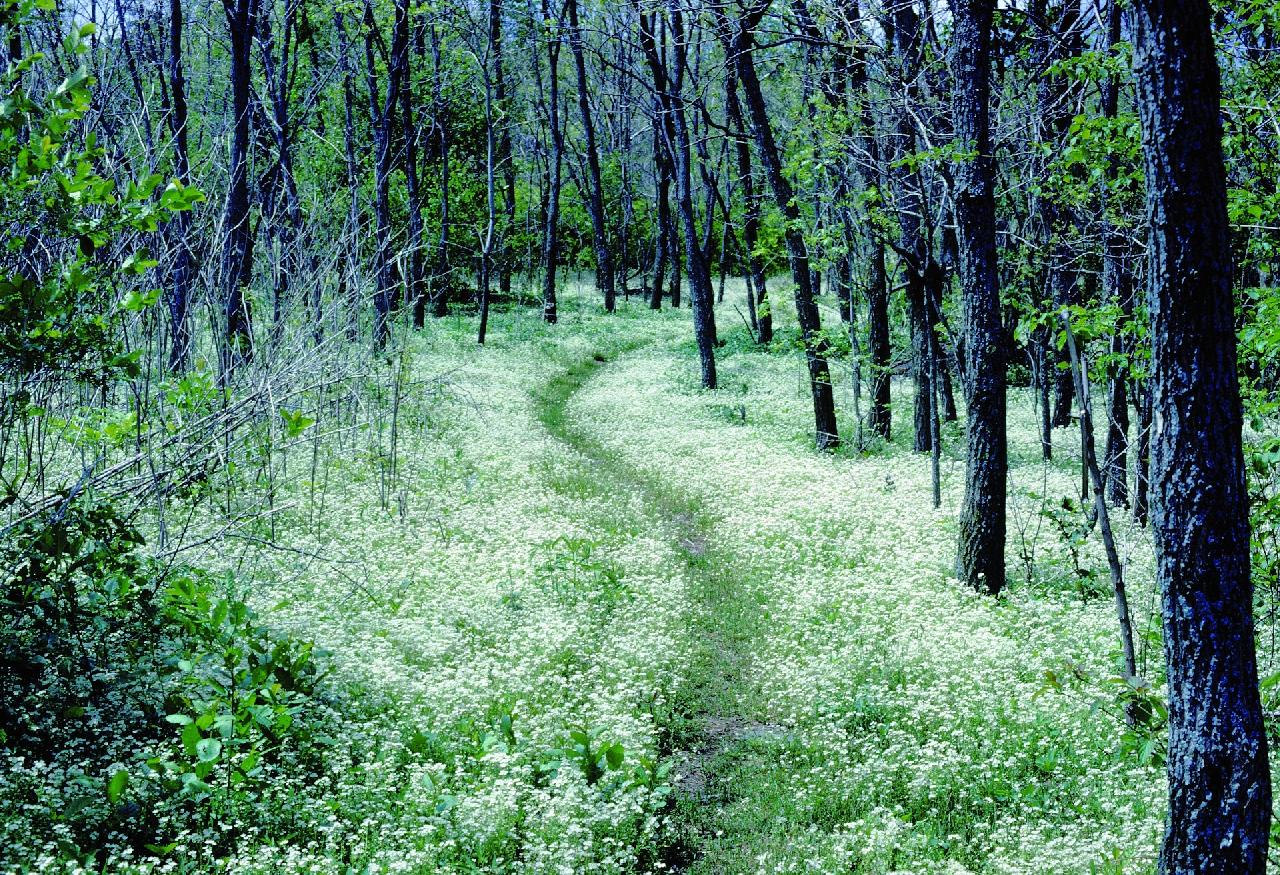 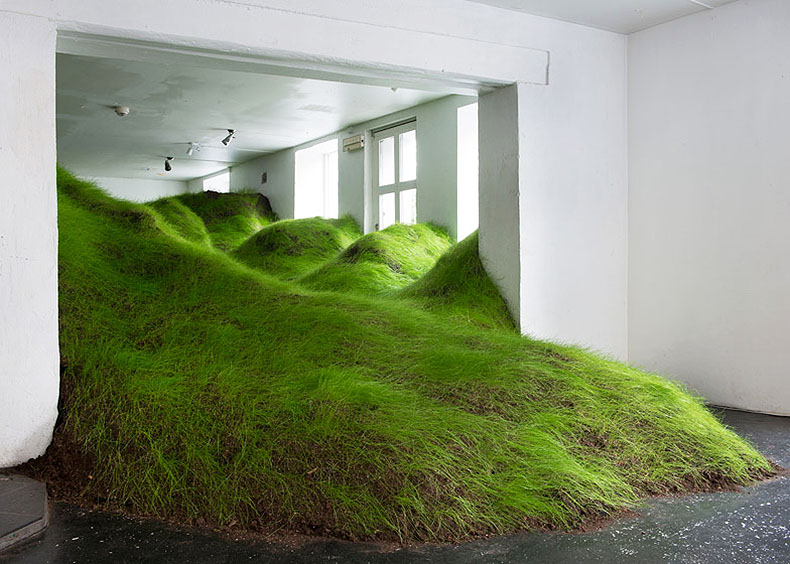 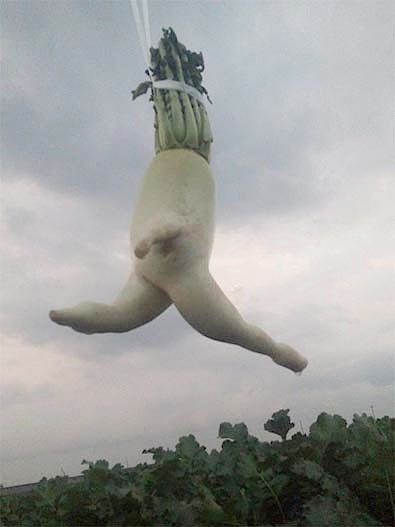 scroll to top
Improvised Life
Send this to a friend
I invite you to read Bird by Bird: Anne Lamott's Instructions for Writing and LIFE on Improvised Life! Take a look at it here: https://improvisedlife.com/2014/01/09/bird-bird-anne-lamotts-instructions-writing-life/