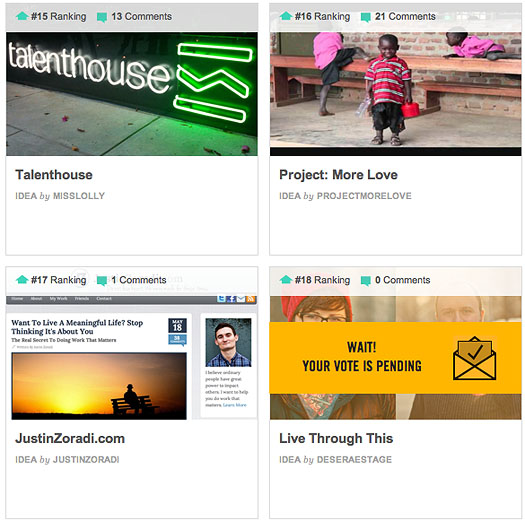 Good Maker is running a contest for bloggers trying to make a social impact. Selected by popular vote, the winner will get $1,000 for the cause they support plus a $500 prize. The ‘Blogs for Good’ run the gamut, from blogs that advocate for the positive aspects of pit-bull-like dogs or the virtues of home-grown foods to  fashion bloggers who advocate for various social justice issues. We found out about the contest from Dese’Rae L. Stage who is ‘the improvised life’s remarkable new part-time assistant.

She has entered her blog ‘Live Through This,’ which is a photography-based project about life on the other side of a suicide attempt. Dese’Rae interviews and photographs people who have survived a suicide attempt in the hopes of opening up the very taboo subject and saving lives by offering hope and resources. If she wins, she’d get to give $1,000 to To Write Love on Her Arms.

We’re voting for Live Through This because a) we like to support people who boldly bring little-discussed subjects into the open and b) we figure preventing suicide is about as real and worthwhile as you can get. 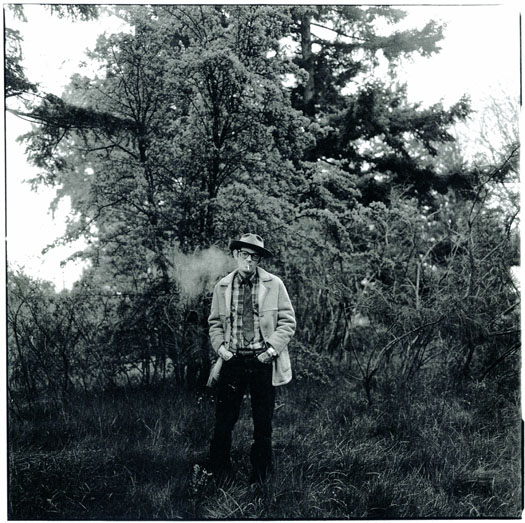 We’re casting our vote in memory of our friend, Steven Jesse Bernstein, legendary Seattle underground poet, who committed suicide in 1991 at the age of 40. He was utterly talented, real, truthful, looked-like-a-wild-man and was one of the tenderest-and-most-sensitive beings we’ve known. He inspired and encouraged the voices of A LOT of people. We miss him like crazy and wish to hell he was still here.

We recommend seeing ‘I Am A Very Important Man’, a documentary about Jesse that really ‘gets’ his story and why his work is resonating as strongly as ever. Here’s the trailer:

While looking around at Jesse stuff on the internet we found a rare film of him singing ‘A Hope to Live‘, a song he had just written while participating in an epilepsy research study. In a sterile examination room, his head plastered with electrode connectors, he’d called a filmmaker friend and asked him to come record it before he forgot the words. It’s rough, forthright and beautiful (like Jesse):

While everything that’s said may be forgotten
there’s something that connects us like a river
It’s a beautiful thing, yes it is
It’s a thing that gives me hope just to live
Somebody’s looking for their voice
in an open window
with their supper on the stove…

So much for our full disclosure about why we’re voting for Dese’Rae’s blog. There are a lot of worthy Blogs for Good, all motivated by generosity, altruism and good will. Please vote for the one that resonates with your big heart…the winner will get a little $$ to fuel their efforts, plus $1,000 to give to a cause they love.

Related posts: thank you for being a friend
keeping holiday gift-giving ‘real’: our 12 fave gifts to give
double-duty gifts with heart (and a card)
the scar project
how leonard cohen found his song 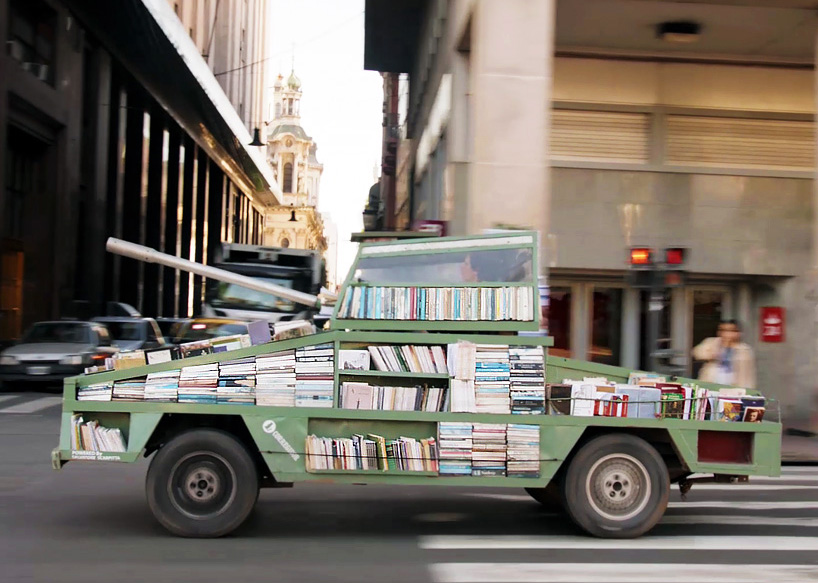 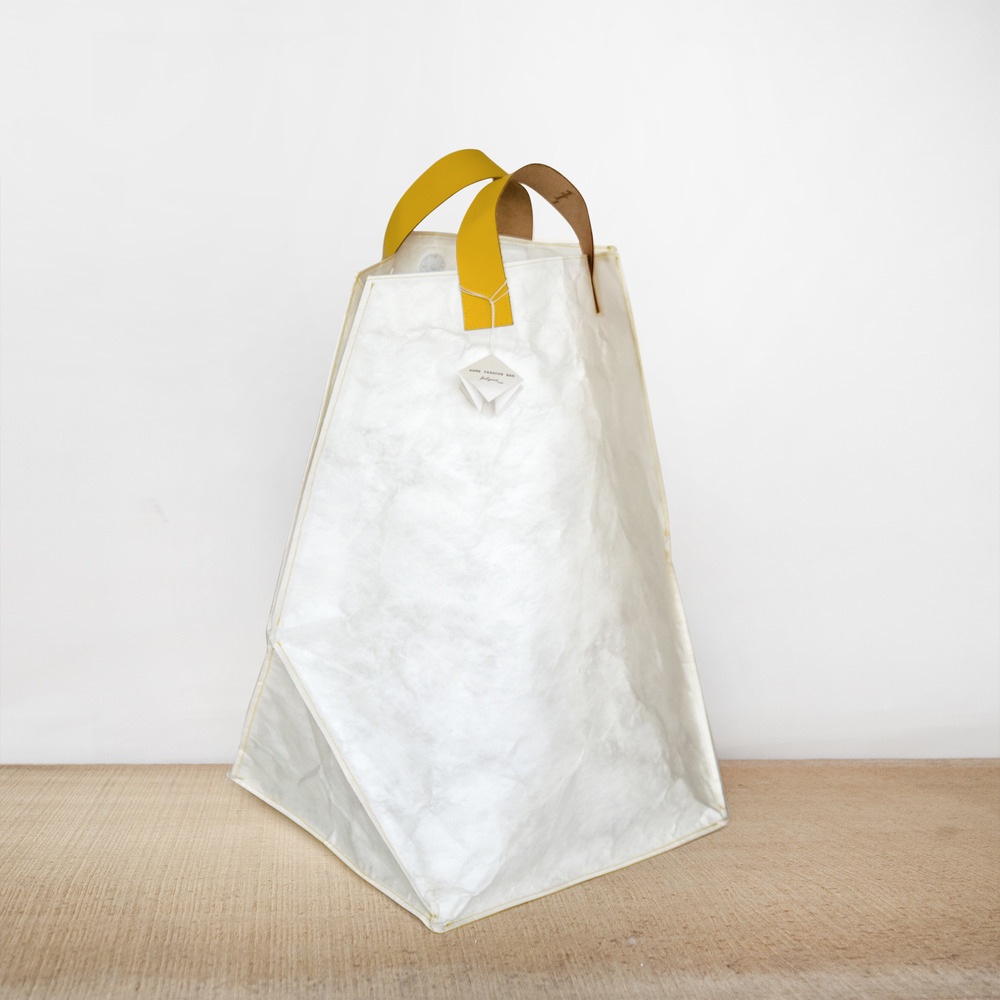 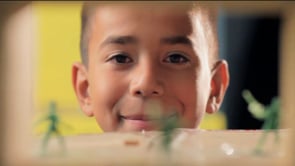 scroll to top
Send this to a friend
I invite you to read good maker's 'blogs for good' contest (+ jesse bernstein) on Improvised Life! Take a look at it here: https://improvisedlife.com/2012/07/24/good-makers-blogs-for-good-contest-jesse-bernstein/