For those wondering how to navigate the lavishness and commercialization of Christmas, we recommend “Abundance without Attachment“, Arthur C. Brooks’ New York Times’ op-ed in which he tells of the principles he’s learned for handling the painful contradictions of the season and of our aspirational era. He reports learning the philosophy “abundance without attachment” from an obscure and eccentric swami who we have not been able to locate. No matter. Brooks’ offers some enduring wisdom that makes the piece worth reading. Here’s the gist:

The frustration and emptiness so many people feel at this time of year is not an objection to the abundance per se, nor should it be. It is a healthy hunger for nonattachment. This season, don’t rail against the crowds of shoppers on Fifth Avenue or become some sort of anti-gift misanthrope. Celebrate the bounty that has pulled millions out of poverty worldwide.

Instead, he says, ponder these three practices (which we’ve culled and compressed, and of which there are numerous examples in his piece). They will put the heart back into the holiday and give set the tone for the year to come:

—Move beyond attachment by collecting experiences rather than things

—Avoid excessive usefulness…Countless studies show that doing things for their own sake — as opposed to things that are merely a means to achieve something else — makes for mindfulness and joy.

—Know your center. Get to the center of your wheel, of which rose windows of many medieval churches depicting the “wheel of fortune,” or rota fortunae are fine examples. Worldly things occupy the wheel’s rim. These objects of attachment spin ceaselessly and mercilessly. Fixed at the center was the focal point of faith, the lodestar for transcending health, wealth, power, pleasure and fame — for moving beyond mortal abundance. The least practical thing in life is thus the most important and enduring. 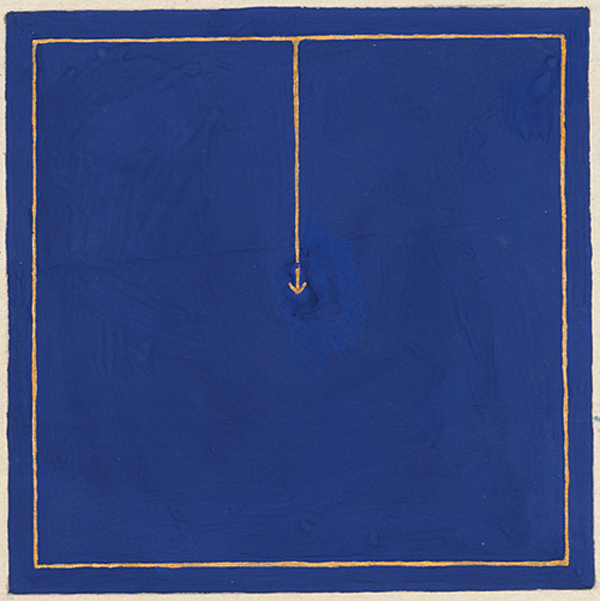 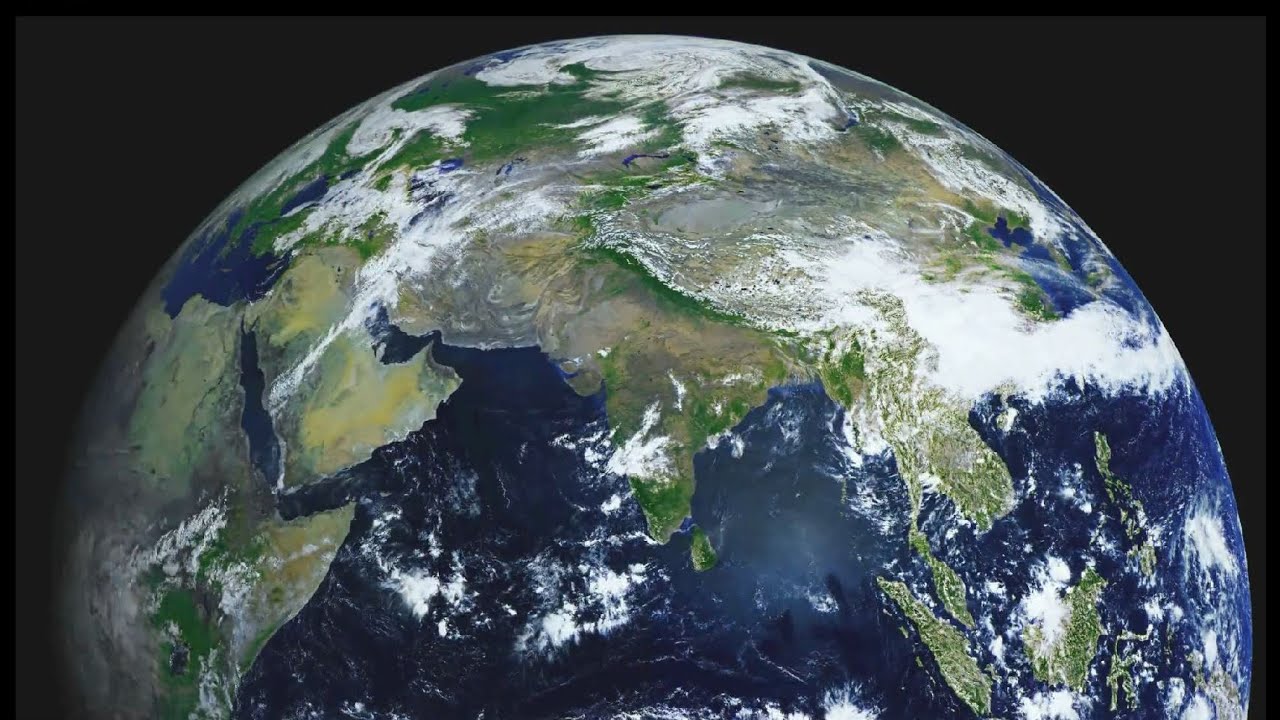 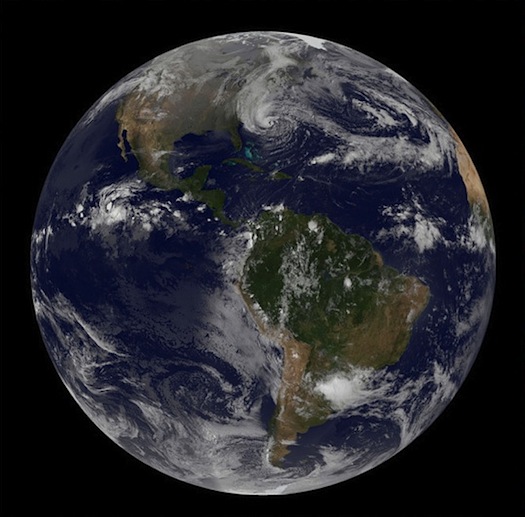 give to sandy relief and get the world 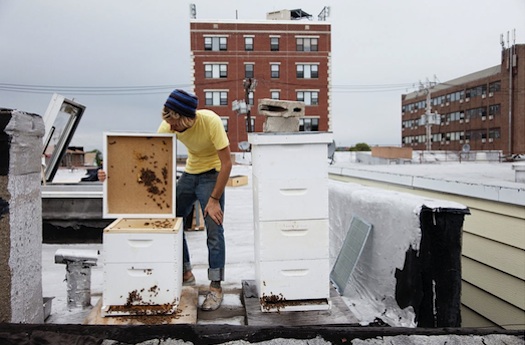 scroll to top
Send this to a friend
I invite you to read Holiday Strategy?: Abundance Without Attachment on Improvised Life! Take a look at it here: https://improvisedlife.com/2014/12/17/holiday-strategy-abundance-without-attachment/