This is the first year in some time that Martin Luther King Jr. day was a disturbing day, rather than a purely hopeful one. In light of the recent events in Ferguson and elsewhere, the message in the air, sadly, has been that Dr. King’s dream was not as far along as we thought. It seems as though it might be in dire straits.

Then we saw two images that showed us the light that resonates still in King’s work.

Barry Blitt’s remarkable New Yorker cover was inspired by the photographs of the 1965 Selma-to-Montgomery march. Called Dream of Reconciliation, it shows King marching next to Wenjian Liu and Rafael Ramos — the two NYPD officers killed last month — with Trayvon Martin and Michael Brown standing in the background. Wrote Blitt:

“It struck me that King’s vision was both the empowerment of African-Americans, the insistence on civil rights, but also the reconciliation of people who seemed so hard to reconcile. In New York and elsewhere, the tension between the police and the policed is at the center of things. Like Trayvon Martin and Eric Garner, Michael Brown and Officers Wenjian Liu and Rafael Ramos, Martin Luther King was taken way too early. It is hard to believe things would have got as bad as they are if he was still around today.”

Although we routinely see graffiti of Dr. King’s image and words, we were also heartened by quote posted on a wall by Yemeni graffiti artists in their campaign to end violence.

We are reminded that despite all the setbacks and violence and people fighting fiercely against change, there are many fighting FOR it, perseveringly, patiently, still hearing King’s message, undeterred, after all these years. 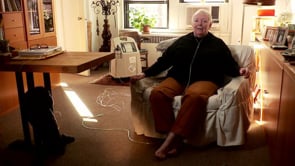 a unique approach to living (+ dying) 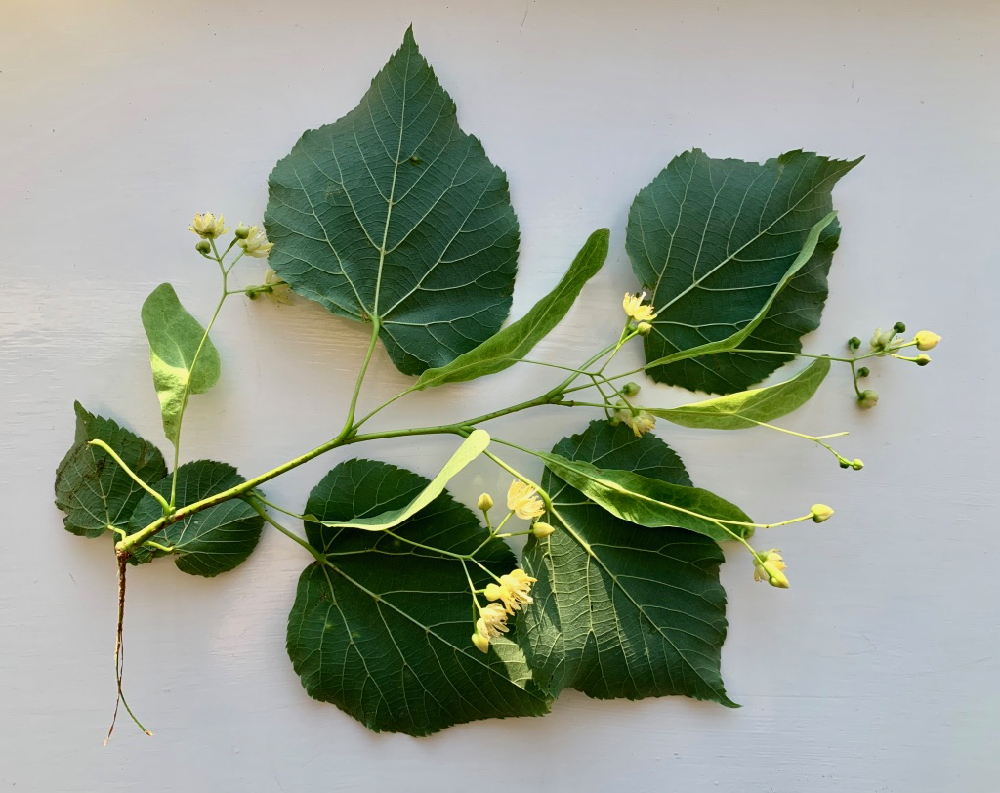 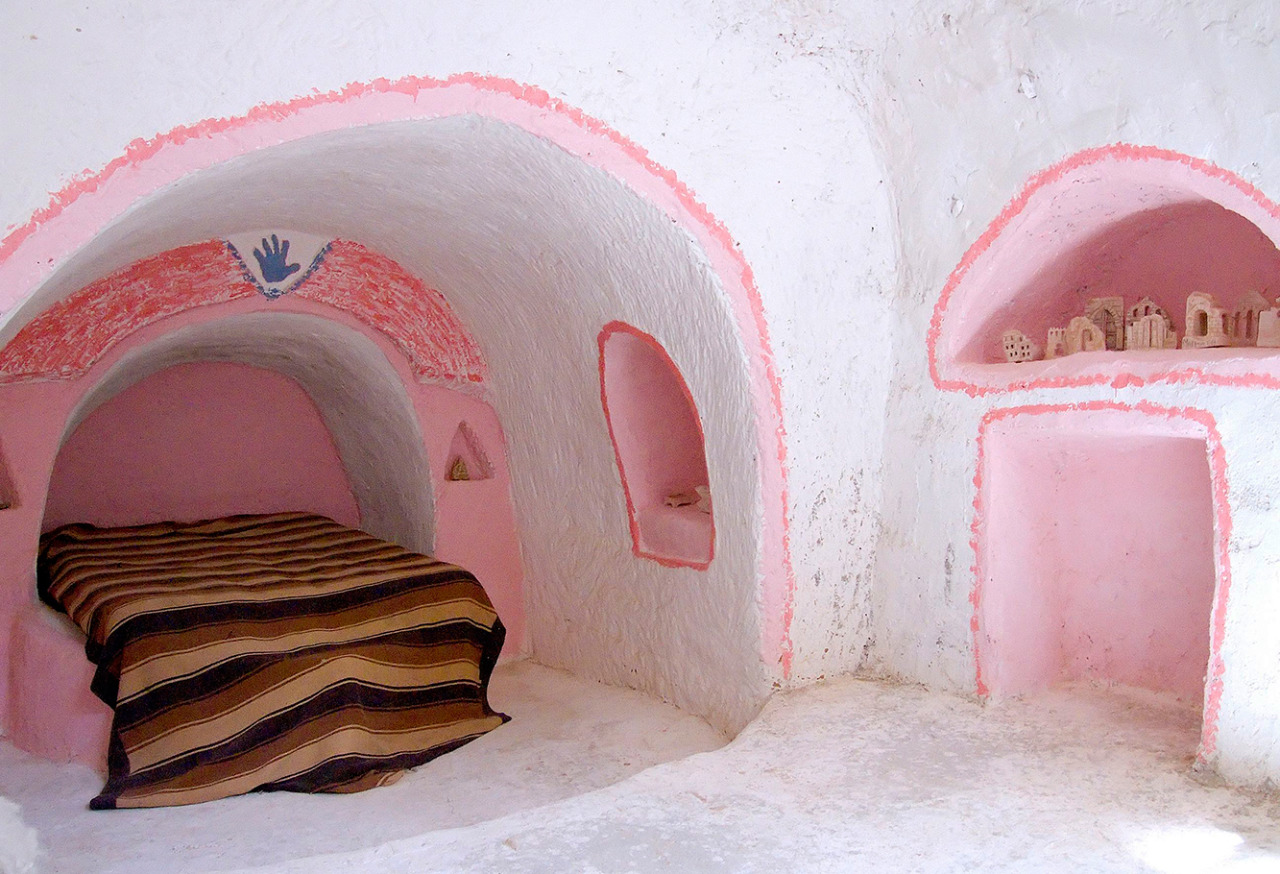