Several months ago, two Little Free Libraries appeared in the park across the way. Since then, we’ve found a number of children’s books with big messages about the creative process. In Art for Children: Paul Klee, Ernst Raboff’s description of Klee’s painting of a treehouse opened our eyes to the many elements of the painting we were blind to, guiding us INTO it. 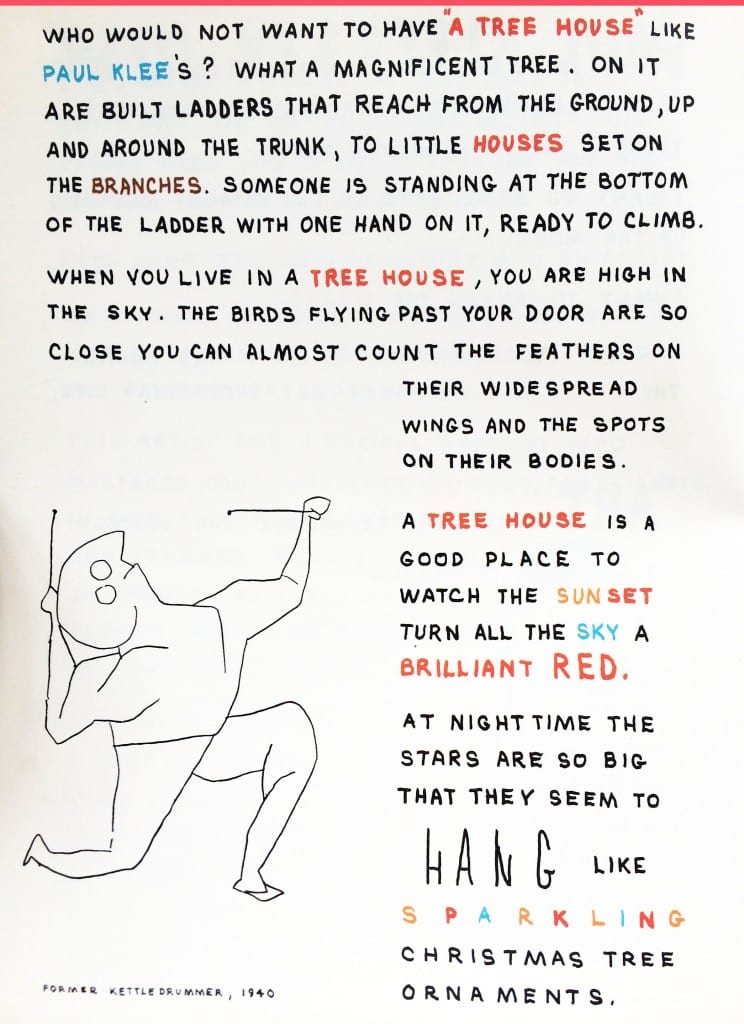 Then we came across Kate DiCamilo’s dreamlike tale The Magician’s Elephant, and were charmed not only by the mysterious illustrations by artist Yoko Tanaka…

…but by this passage, which echoes the heart of our own thinking:

The world is broken, thought Peter, and it cannot be fixed.

The magician kept still, his head pressed against the bars. The sound of the prisoner weeping rose and fell, rose and fell. And then Peter saw that the magician was crying, too; great, lonely tears rolled down his face and disappeared into his beard.

Maybe it was not too late after all.

“What do you believe?” said the magician without moving.

The magician shoot his head. “No.” He said the words quietly, as if he were speaking it to himself. “No.”

There was a long silence.

Leo Matienne cleared his throat, once, and then again. He opened his mouth, and spoke two simple words. He said, “What if?”

The magician raised his head then and looked at the policeman. “What if?” he said. “‘What if’ is a question that belongs to magic.”

“Yes,”said Leo, “to magic and also to the world in which we live every day. So: what if? What if you merely tried?”

Big wisdom, found randomly in kid’s books in a park… 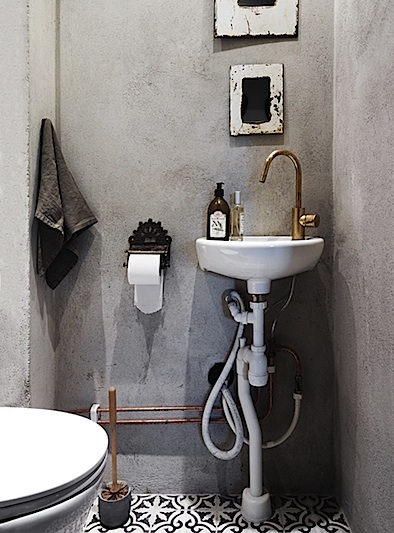 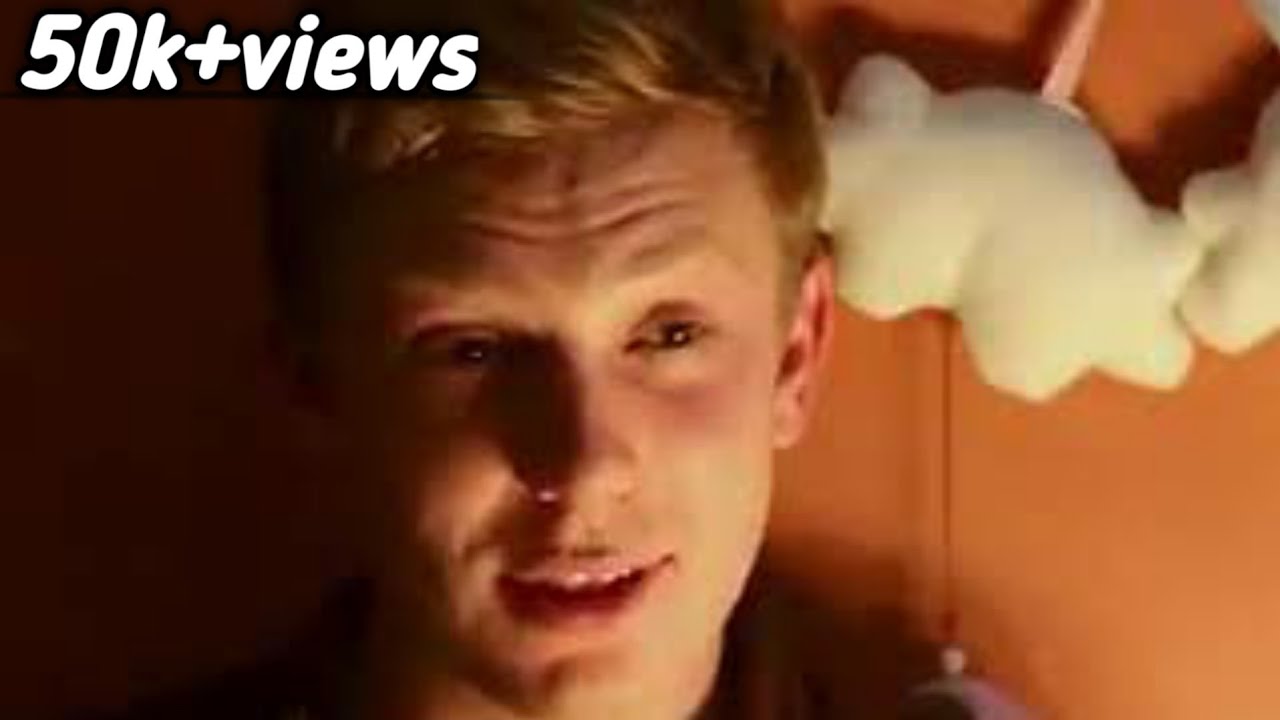 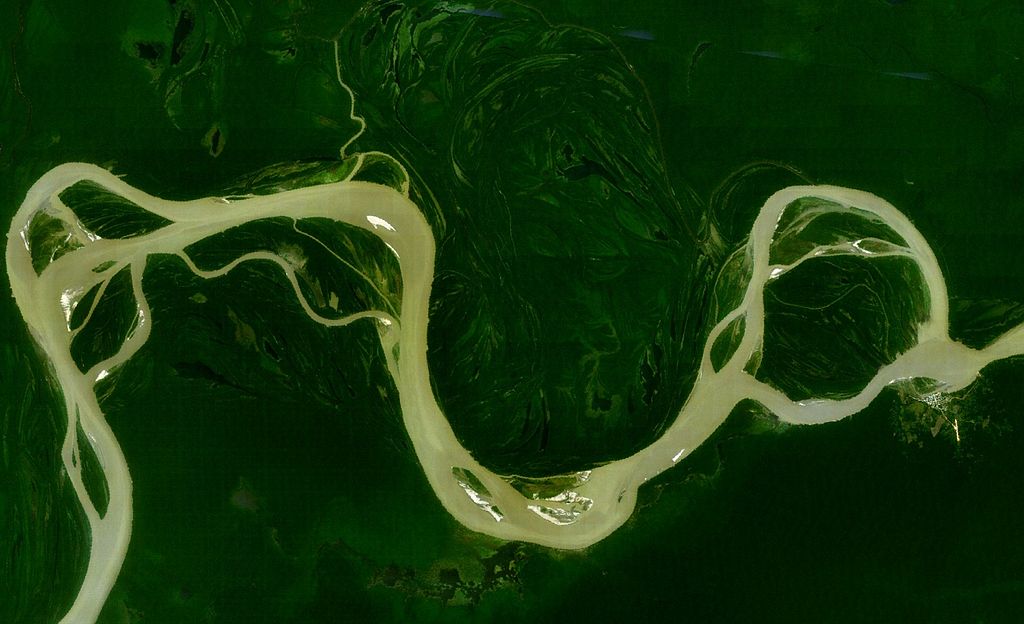 What “Being Like a River” Really Means (Rebecca Solnit)