Arlene Gottfried on the Benefits of Wandering

For over forty years, Arlene Gottfried  has photographed the people she meets in her journeys around New York City, revealing its diversity and heart through her extraordinary images. The very personal moments she captures call to mind Diane Arbus and Viviane Maier.

The roots of her work, which includes assignments for The New York Times Magazine and Life Magazine, lie in her love of wandering, and exemplify the benefits of this deceptively simple practice:

“My mother used to say ‘Arlene– just don’t wander!’ Then I started wandering, but I got a camera because it gave it a little more meaning…a life of wandering is really what it all is.”

When asked if she ever thinks about her subject matter, Gottfried says, “I think I wander around and I see things that just speak to me, in one way or another. There are things that you try to say something about or a moment you want to hold.”*

We see Gottfried’s words as extraordinarily wise. Wandering, not necessarily knowing where you are going —whether in an actual ramble outdoors, or in writing or painting, or in working different jobs —  is a process of discovery that allows the unexpected to appear and resonate.

AnOther Magazine recently featured Gottfried’s work with notations of the story behind the image, which reveal a woman who”wanders” in a deeply present way, SEEING the marvels around her and engaging with them.

Hassid and Jewish Bodybuilder, Coney Island, NY, 1980 “I was spending a hot Sunday afternoon at Riis Beach when a Hassidic man appeared all in black. Everyone else was either in a bathing suit or nude. People became curious and gathered around the man. One nude man came over and said ‘Take my picture with him because I am Jewish, too.”‘

Butchers Boy, 1975 “I was visiting the butcher shop in Boston, Massachusetts and was taking some pictures when the butcher invited me to the freezer. His little son followed and struck a pose!”

Angel and Woman at Brighton Beach, 1976
“Angel Perez was a friend of mine in Brooklyn who lived across the street. We went to Brighton Beach together. When we got there, I just saw the woman sitting on the bench next to us and asked if I could take their photograph together.”

Lloyd Steir and Dogs at the Big Apple Circus, NY, 1970s “This is Lloyd and his dogs, his act was at the Big Apple Circus in the early 70s. It was just a one canvas tent on the Lower East Side at that time but since then it has grown into a big circus that travels. I loved it so much that I visited twice in one week, and the second time I asked Lloyd if I could take his photograph.” 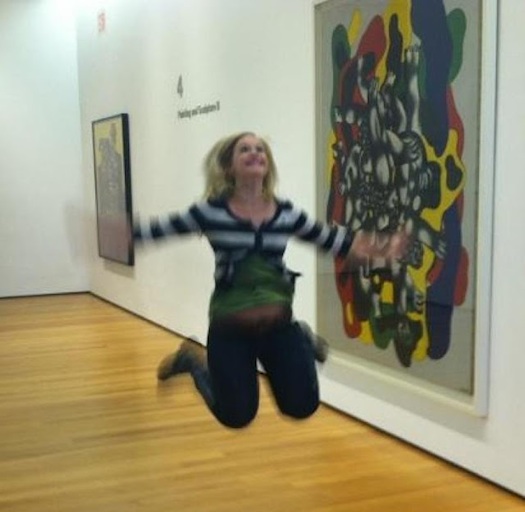 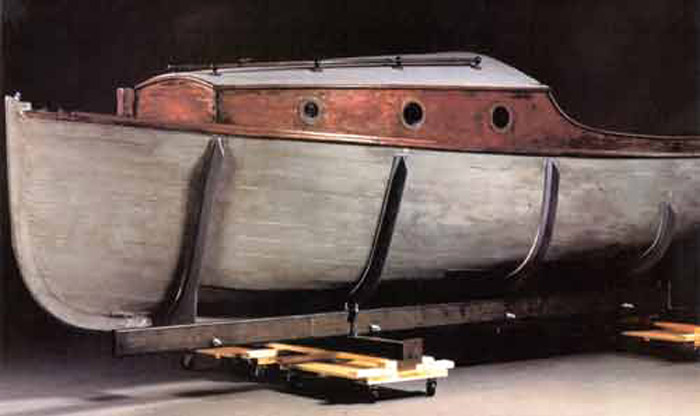 “There IS more that brings us together than we think: All That We Share’s Personal Challenge 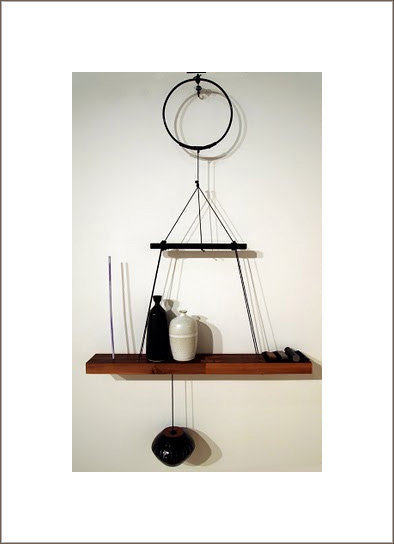 scroll to top
Improvised Life
Send this to a friend
I invite you to read Arlene Gottfried on the Benefits of Wandering on Improvised Life! Take a look at it here: https://improvisedlife.com/2015/09/28/arlene-gottfried-on-the-benefits-of-wandering/