What happens If You Try and Fail?

I spend a lot of time trying things and…failing.
Hmmm.
Is failing even the right word?
I spend a lot of times trying things and having them not go as expected.
I got used to the process when I first decided try cooking professionally in my late twenties, even though I was not formally trained.  I learned to cook by trying things: recipes, experiments, pairings of ingredients, somehow not being invested in the outcome, just wanting to see what would happen. At the very least I would learn something. I learned to cook and a whole career came of it.
That big lesson slowly seeped into other parts of my life: Experiment. Fool around. Follow paths. See what would happen if…Don’t be dismayed by things not working.
My attempts are all over the space I live in work in, so much so that I call it The Laboratory.  It’s one of the central themes of Improvised Life. Try, Fail, Learn. Because it’s such an essential practice, and because it can be helpful to see other people’s fails, I thought it might make a good ongoing column. Starting now, with my failed attempt to make something like this:

Two readers wrote us about these lovely Japanese rubber bands with little bows on them. One wrote:

These rubber band bows are so simple, yet fiercely elegant. Just putting on a plain bottle of water to give to a friend whispers: You’re special, and I want you to know it. A tiny love tap.
I tried to make my own, but failed. Maybe you could riff off this for IL?

I tried using a couple of different rubber bands.
Only one random huge white one I’d been coveting for years was big enough to tie into a bow. So I cut it.
It was impossible to tie a bow without using a form so I used a glass.
I made a rubber band bow that has none of the charm of the Japanese ones. If mine were leather, it might be more compelling… 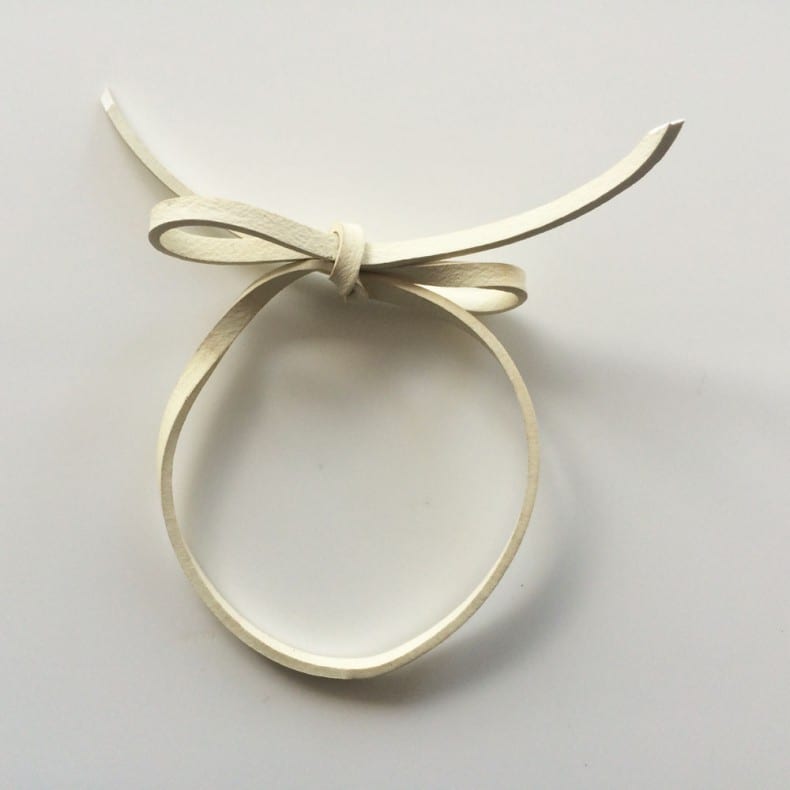 Fail.
Unless maybe I try ironing it sandwiched between teflon sheets (yeah, right), I don’t think it is possible to achieve the effect of those Japanese ones by hand. Some things are worth buying.
I’m not sure about those cut little Japanese ones; (they’ll be available at Spoon & Tamago in a few weeks). I want MORE of the big white one I cut up, but I can’t remember where I bought them. Muji maybe, or perhaps The Container Store?
What did I learn?  That I’m willing to sacrifice some things to learn about them. That there is a world of rubber bands out there, with SuperSize ones like these.. And that this rubber band experiment may well influence something down the line, yet to be determined, as the path unfolds. 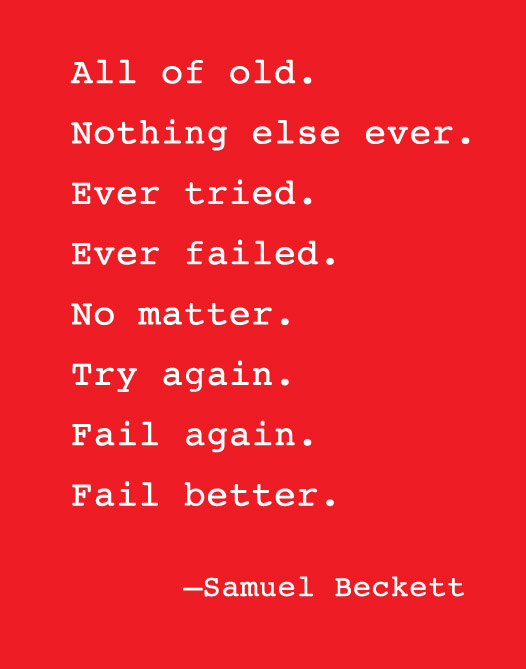 With thanks to Susan Dworski and Michael Warren for alerting me to the cute little bow bands, and Susan for nudging me to try to make one. 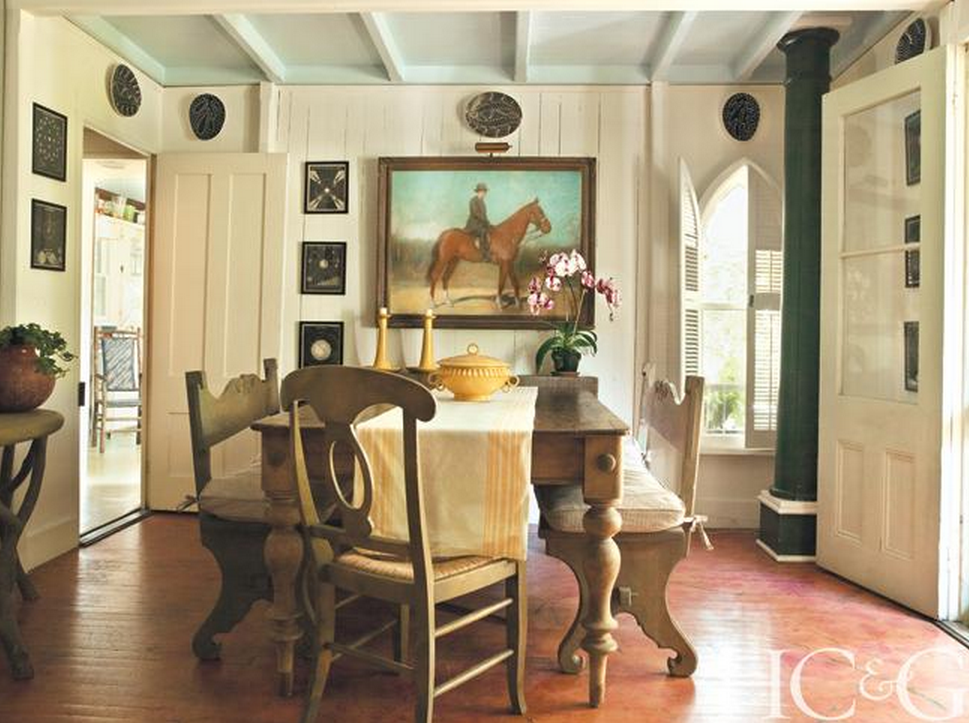 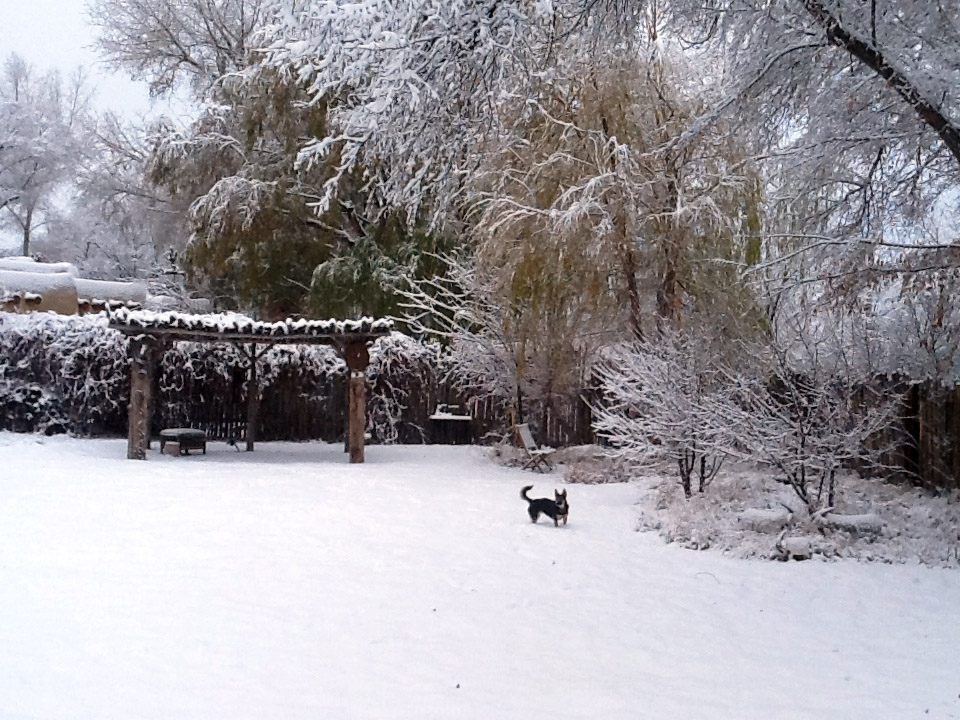 1 Minute Antidote to the Holiday Rush 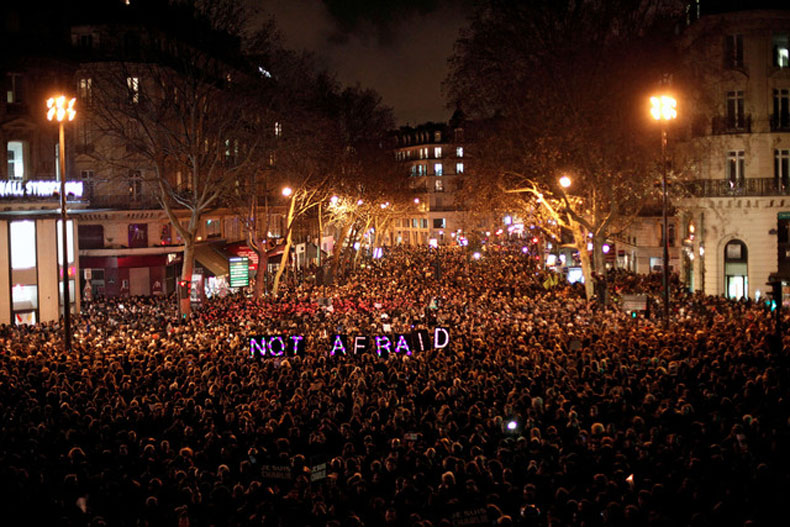 3 replies on “What happens If You Try and Fail?”

scroll to top
Improvised Life
Send this to a friend
I invite you to read What happens If You Try and Fail? on Improvised Life! Take a look at it here: https://improvisedlife.com/2015/10/20/happens-try-fail/