“There IS more that brings us together than we think: All That We Share’s Personal Challenge

(Video link here.) TV 2 Denmark commissioned this extraordinary video to mark International Holocaust Remembrance Day, which happened to coincide with the day Trump issued his “Muslim ban”, a symbol of the current divisiveness in our country. The video resonated so deeply that it went viral, with nearly 4 million view at last count. Its message:

There IS more that brings us together than we think.

Watching it will shift your view of people you may unknowingly be pigeon-holing while raising some big questions:

Does having a softened and compassionate view of people doing the opposite of what we believe, help change anything? How can it help us to prevent callous political maneuvering and violence?

Denmark’s response to the Nazi’s during World War II offers an example. Legend has it that when the Nazi’s demanded that all Danish Jews wear a yellow star, the King himself wore one, as did non-Jewish citizens to, effectively hiding the real Jews among them. Although the story proved not to be true, the REAL story is just as useful. According to the United States Holocaust Memorial Museum:

With support from King Christian and the Danish government, Danish resistance groups and thousands of sympathetic citizens launched a national rescue effort, hiding the Danish Jews for several days, smuggling them onto boats of all sizes, and ferrying them across the narrow straits, known as the Øresund, at the southern end of the Kattegat Sound to safety in neutral Sweden. (Read the full story here.) 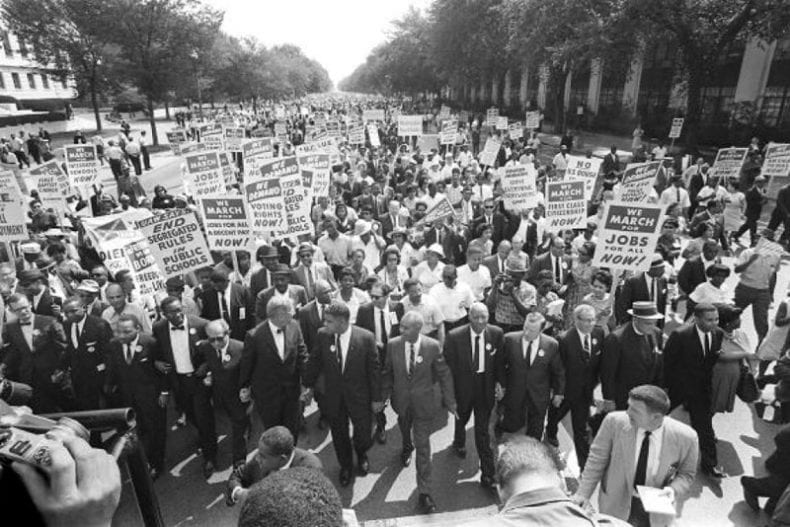 For us, Dr. Martin Luther King Jr. is a powerful example of a life based on respect, nonviolence and persistence in the face of many setbacks that brought about tangible changes in the world. He joined with like-minded people of all persuasions who persevered in equanimity and thoughtful, creative action. 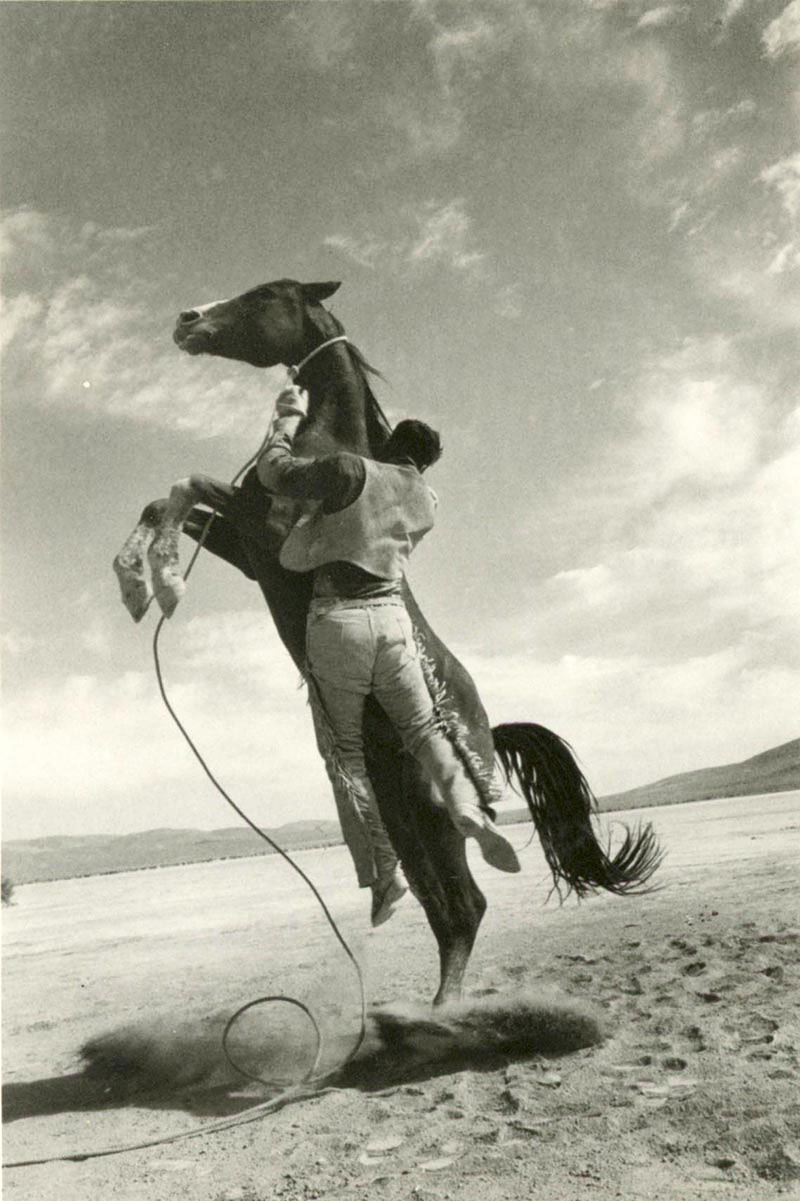 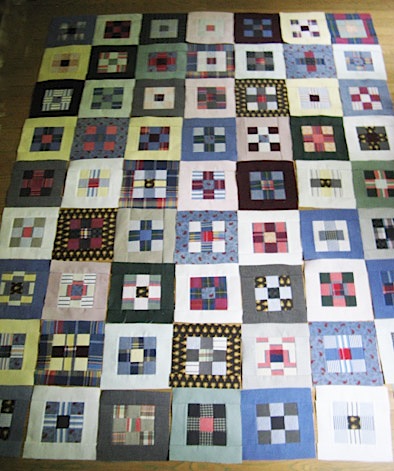 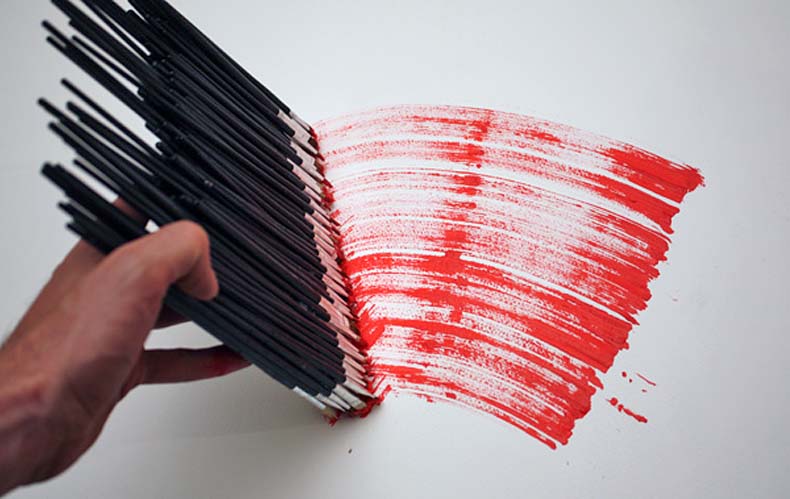 3 replies on ““There IS more that brings us together than we think: All That We Share’s Personal Challenge”

scroll to top
Send this to a friend
I invite you to read "There IS more that brings us together than we think: All That We Share's Personal Challenge on Improvised Life! Take a look at it here: https://improvisedlife.com/2017/02/13/all-that-we-shares-personal-challenge/