In Costa Rica there’s an expression you’ll see, hear  — be bushwhacked with —  everywhere you go: ¡Pura Vida! Simply translated, it means “simple life” or “pure life.” But that doesn’t begin to cover it.

Locals use ¡Pura Vida! to say Hello, to say Goodbye, to say Hey, Everything’s great, and to say Life’s a mess but hey, no worries, don’t stress, be thankful for what you have, for this too shall pass.

No doubt this universal attitude of gratitude is why Costa Rica has been named one of the happiest countries in the world.

They say it all began in 1956 with a Mexican film that recounts the adventures of a luckless man named Melquiades Ledezma, played by famous comedian Antonio Espino “Clavillazo”, who constantly repeated the phrase during the film. Melqujidades is kicked out of his pueblo accused of being bad luck, and his travails follow him when he is branded as a thief and arsonist. The hapless man is rescued from ignominy by winning a million pesos in a lottery.

With a single phrase, an entire country, tucked among other small, struggling Central American republics that share many of the same challenges and many, many important differences, managed to rebrand itself as a happy bolt-hole. What a concept! A philosophy of life signaled by two words.

Head buzzing, I headed outdoors. There’s nothing like a late afternoon walkabout after a rain shower to fire up quarantined neurons and stir up hope.

As I hiked along Wild Wabbit Woad, a rainbow arose above the surrounding sea, encouraging me to wonder what would happen if we, sequestered in our fraught, frustrated, angry hidey-holes, were to do the same?

What if, in the face of all the chaos and uncertainty and rage and sadness, we were to declare ¡Pura Vida! our daily mantra?

Life’s a mess but but hey, no worries, don’t stress, be thankful for what you have, for this too shall pass.

Who’s to say that if we went first, others wouldn’t follow?

Maybe ¡Pura Vida!’s not a fantasy. Maybe achieving it is as simple as repeating those two words out loud, every day. Or posting them on a sign on the front lawn or the sidewalk median.

Panglossian pipe dream? Perhaps. But, ¿Cómo no? Living ¡Pura Vida! is worth a try. 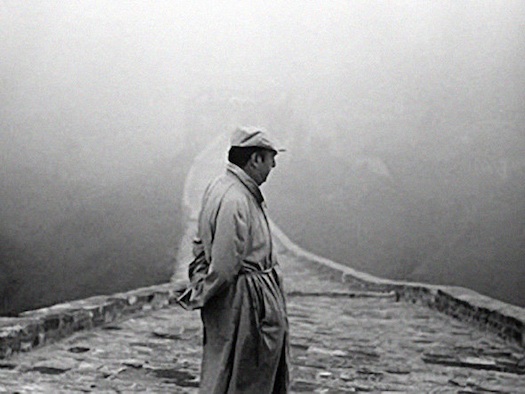 pablo neruda on the creative process 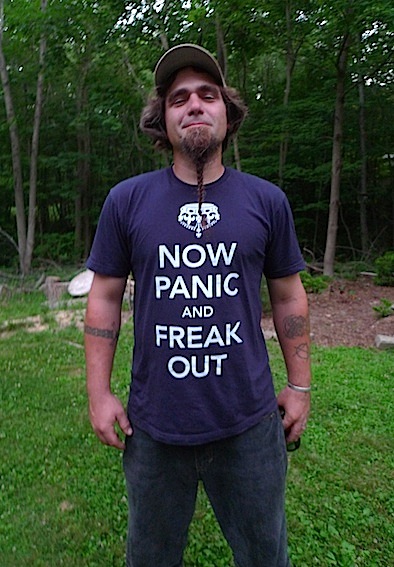 keep calm and carry on, now panic and freak out! 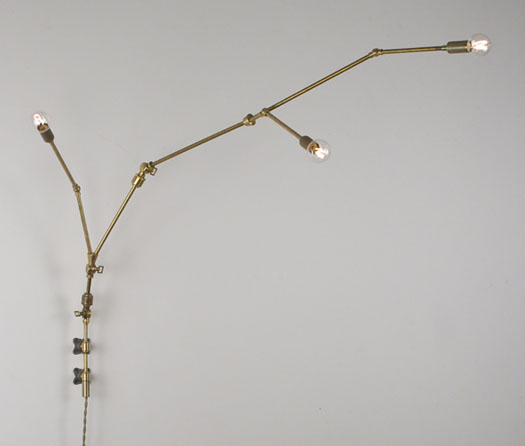