Siloing on the Island of Creativity (S.B. Dworski)

The term ‘siloed’ is being bandied about a lot these days to describe the various kinds of isolating and constraint that have become part of daily life.

We’re siloed unwillingly in our living quarters, siloed unwittingly in our preferred social media networks, siloed intellectually into ever-narrowing belief systems, and siloed emotionally, forbidden to spontaneously reach out and hug one another.

When you choose to live on a small island, being siloed is nothing new. It’s a way of life; we are siloed by the seawater that surrounds us.

This morning as I approached the westernmost curve of the only road around the island, I braked hard and fast. The asphalt had buckled during last night’s windstorm, the pavement obliterated. Smacked by a torrent of ocean spray, I sighed and reversed gear.

There was no way home but the long way round, right back where I came from.

As I retraced my journey, I thought about roads and their maps, recalling a marvelous image illustrating a fantasy road trip around an imaginary island.

The Island of Creativity was created as a market research tool in 2019 by Perry Nightingale for Grey Advertising to depict the value and impact of four categories of creativity in digital ads: Originality, Artistry, Elaboration and Impact. Using an old Renaissance technique known as sentimental cartography, his fanciful faux-vintage drawing tweaks our creative egos and artistic ambitions with contemporary humor.

Nightingale’s map is not just a perceptive visual of the creative process, but also a subtle and witty deconstruction of various kinds of siloing. Waves thunder against the Cliffs of Sorrow; travelers must pass through the Dark Forest of Doubt. Fame beckons, but is blockaded by the imposing Towers of Commerce.

As you navigate the Path to Greatness past the Suburbs of the Chattering Masses, skirting a black, energy-sucking whirlpool in your endless pursuit of perfection, it’s worth noting that many of the landmarks are not physical places, but rather emotional states of being, invisible locum that elude measurement by either science or technology.

Wending my way home, I amused myself by re-imagining my island – and my life – as a road map with silos, the many challenges I’ve navigated.

Reality checked in when I turned into my driveway and a downed tree said “Aloha”, island style. After a visit from a couple of neighbors with chainsaws and a steaming cup of Earl Grey, I reached for a pencil and paper and began to sketch.

I’m still noodling with my map. It’s full of surprises and I’m laughing a lot.

Draw one of your own… you’ll see. 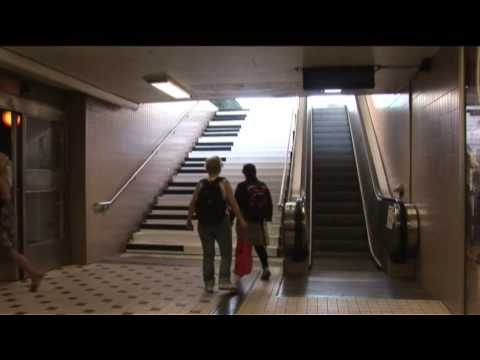 the fun theory of doing things that are good-for-us 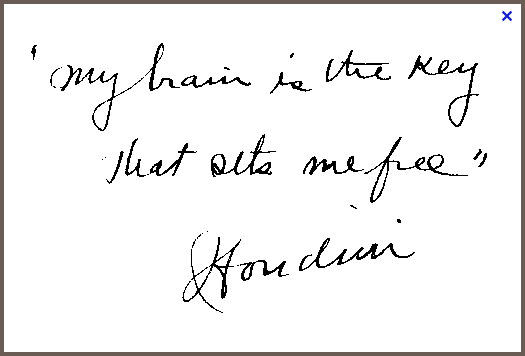 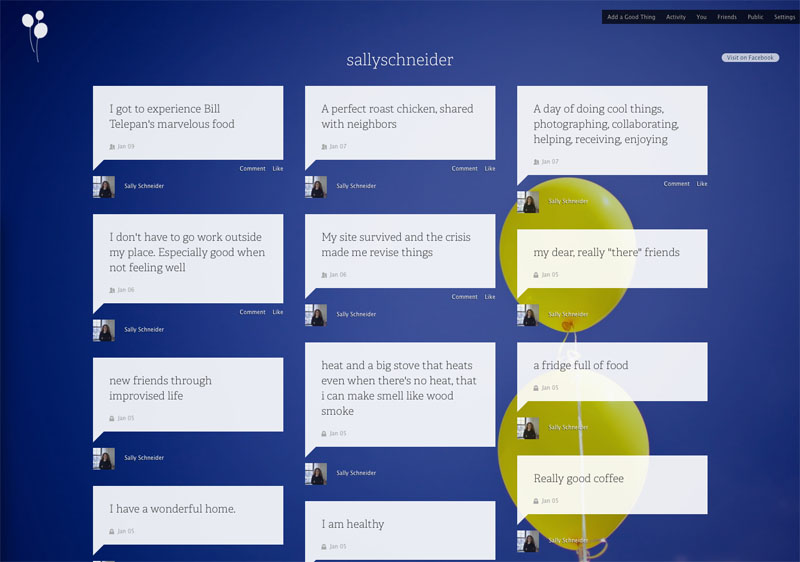