Manny still keeps a few chickens from the days when he turned his Brooklyn backyard into a farm as an experiment. His book, My Empire of Dirt: How One Man Turned His Big-City Backyard into a Farm

, is a truly entertaining story of a guy plunging head-long into something he had no idea about, and figuring alot out the hard way, from hurricanes in Brooklyn to what marriage is REALLY about.

We love that a feed store and a graffiti mural co-exist side by side, a swell Reality Sandwich*

*”Reality Sandwich” is from a work by the Beat poet Allen Ginsberg, ‘a prime example of his use of startling verbal juxtapositions to suggest new ideas and connections.'” –Wikipedia…You can buy Ginsburg’s Reality Sandwiches here. 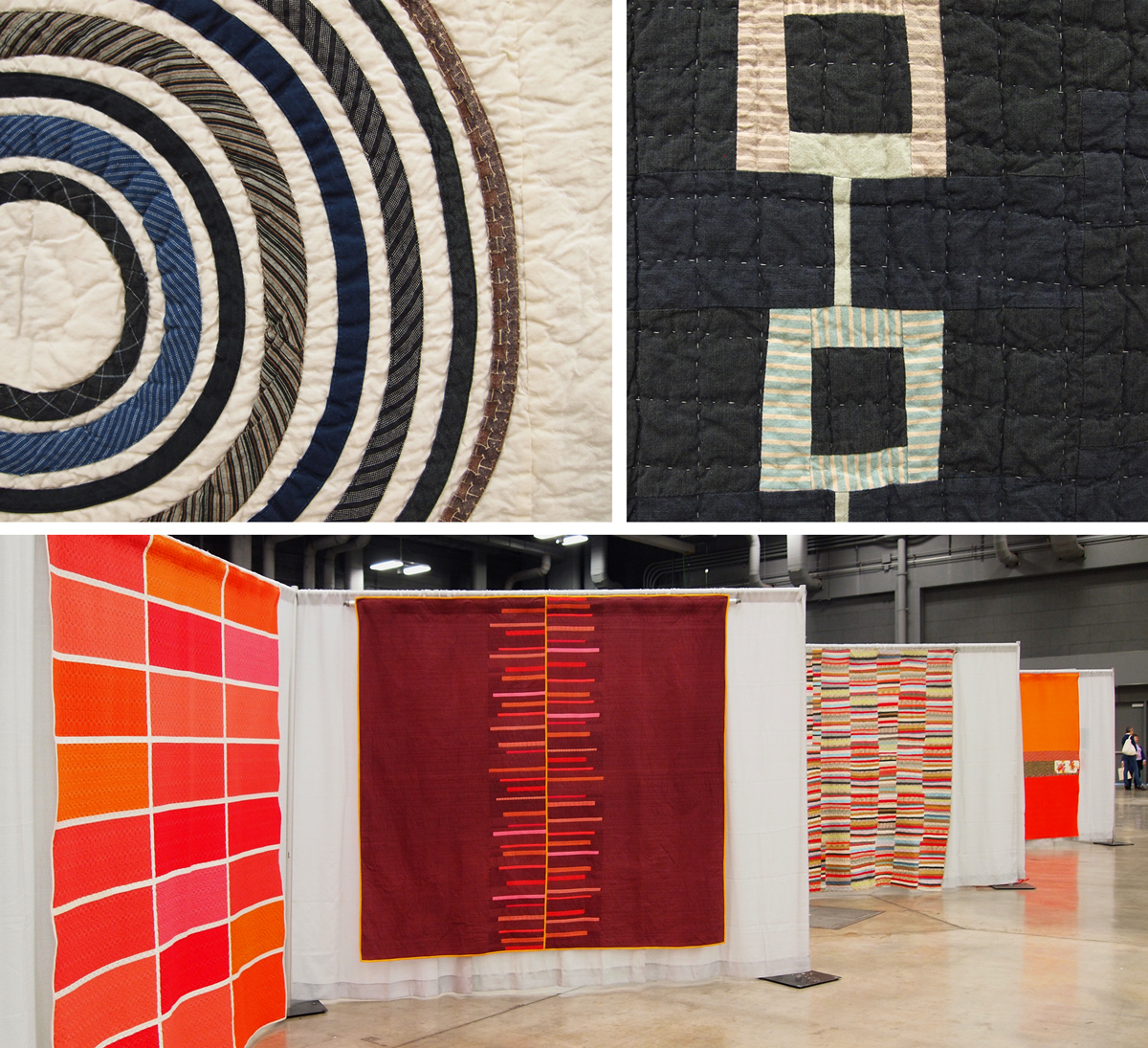 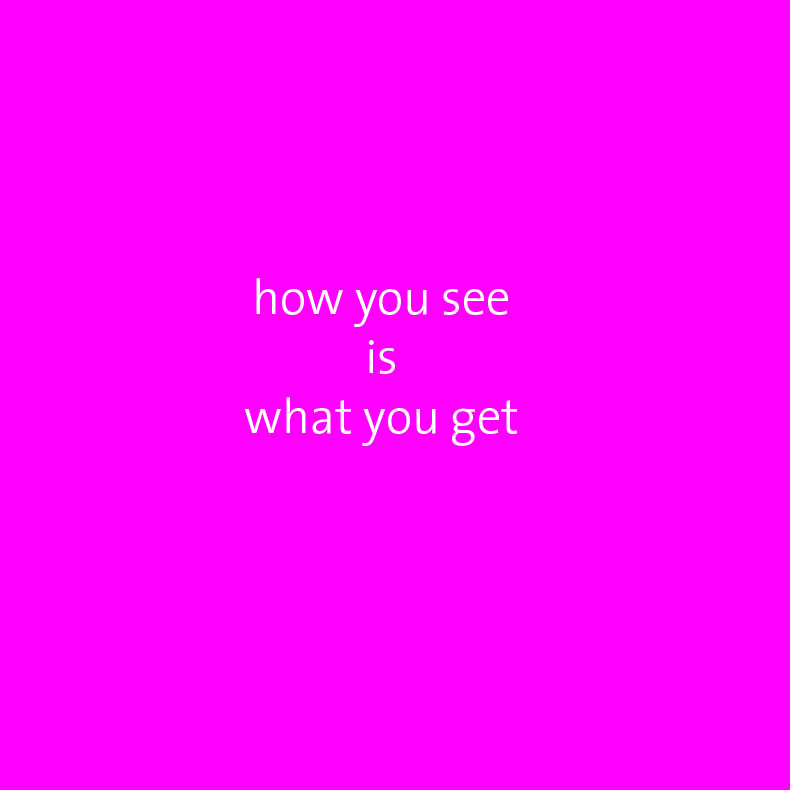 HOW You See Is What You Get 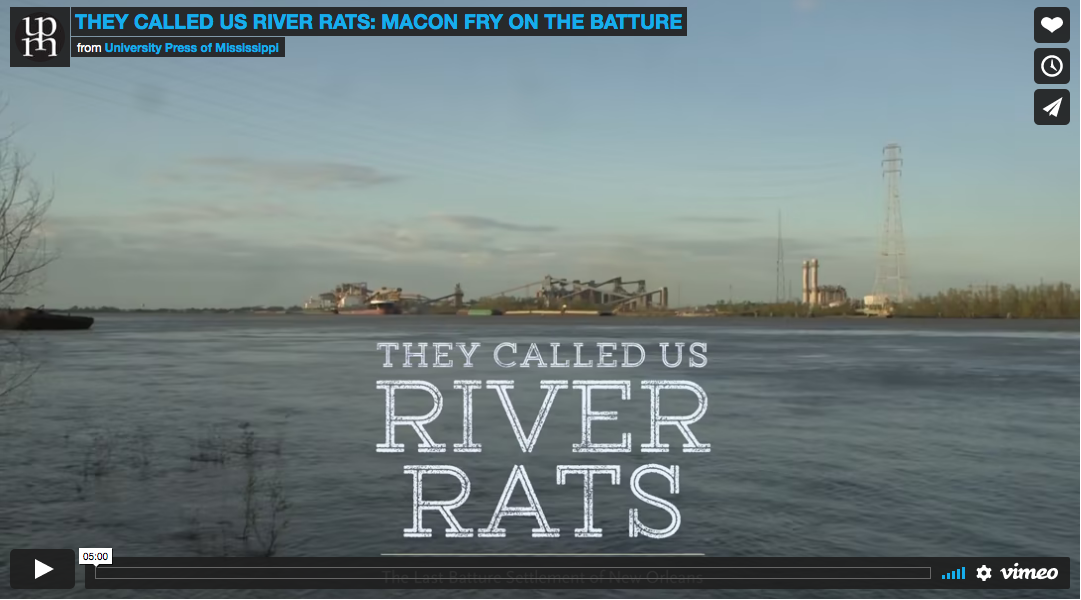