We are big fans of tattoos — permanent or impermanent — as a tool for living, and have posted quite a bit about them: to-do lists, uplifting signs, reminders of one sort or another. We recently tweeted about an 81 year-old woman who tattooed “Do Not Resuscitate” on her chest, so concerned was she about being kept alive against her wishes.

The Improvised Life’s remarkable assistant, Dese’Rae L. Stage, has A LOT of words and quotes tattoo’d on her body. We wondered if they were reminders or something else. So we asked her how she chose them, the story behind them, what they did.

Here’s what she said:

Don’t panic. This tattoo is a simple reminder not to panic. I got it at the beginning of my divorce when I was feeling very panicky and shaken; I traded a six pack of Sam Adams for it. (Many people have tattoos that say DON’T PANIC (caps imperative), and those are a reference to the Douglas Adams series The Ultimate Hitchhiker’s Guide to the Galaxy

“i feel infinite” is from The Perks of Being a Wallflower

by Stephen Chbosky; it’s about Charlie, an awkward, sensitive outsider who lives through many challenges, as I felt I had. I had a transcendent experience that mirrored his ‘infinite’ moment in the backseat of an ’81 Volvo station wagon. The music was good and I felt a love that healed a lot of what was broken in me. Much like Charlie, I don’t remember what song was playing. It’s not important. “Because the song was that great and because we all really paid attention to it. Five minutes of a lifetime were truly spent, and we felt young in a good way.”

I went down to a local tattoo shop that week and had those words permanently etched on the inside of my left wrist in Courier New: “I feel infinite.” I needed to remember the beauty of that small moment, how life can be magical and over-full with joy, because I knew anything could make me forget. I needed that reminder. I still do sometimes.

flux. I always thought that change was the last thing I was resistant to, what with my ability to change scenery or mesh with several different groups of friends at the drop of a hat. But then it occurred to me that I am VERY resistant to change when it comes to myself.  I learned that change is okay and that this life is finite and humans are so fluid and adaptable, that I am allowed to evolve and recreate and build upon myself.

“The woman who cherished
her suffering is dead. I am her descendant.
I love the scar-tissue she handed on to me,
but I want to go on from here with you
fighting the temptation to make a career of pain.”
-Adrienne Rich, “21 Love Poems

I got this tattoo soon after I started a new relationship. I’d been through a lot: an abusive relationship, its subsequent breakup, a suicide attempt, and three solitary years trying to wrap my head around all of that. This piece was meant to signify a new beginning, an attempt to put the past where it belonged.

. I try to live a life I won’t ever feel a need to apologize for or look back on with any regret.

I got a white tattoo on the inside of my wrist after a close friend of mine died at a very young age. It’s the tattoo he always wanted. If you’re a fan of the TV series Highlander, you’ll recognize it as the symbol for the Watcher. Below and to the right is “ll” in Courier New. What that means and the rest of the story behind this one is private. I decided that it should be in white because people approach me regularly and ask what my tattoos represent and this is one I didn’t want to have to constantly explain.

We love many of the messages Dese’Rae has chosen, and the idea of inscribing reminders and antidotes right on ourselves as we did once during a crisis. Having always leaned toward temporary tattoos, we especially love the possibility of a white tattoo, that is hidden in plain sight. 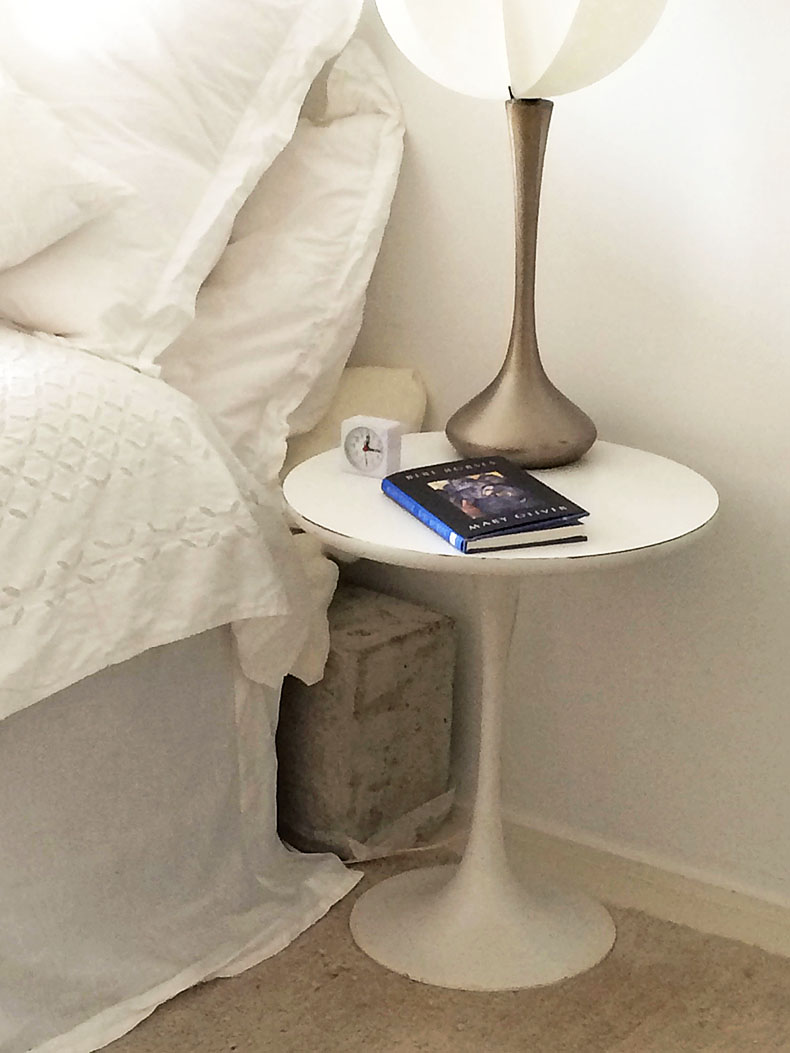 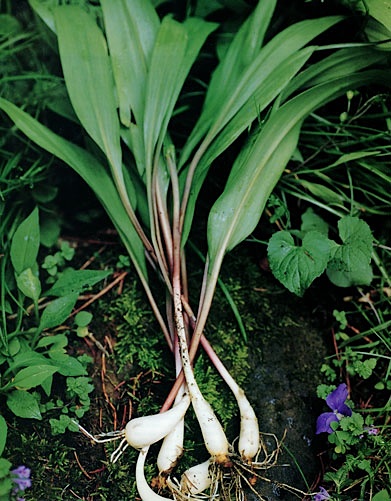 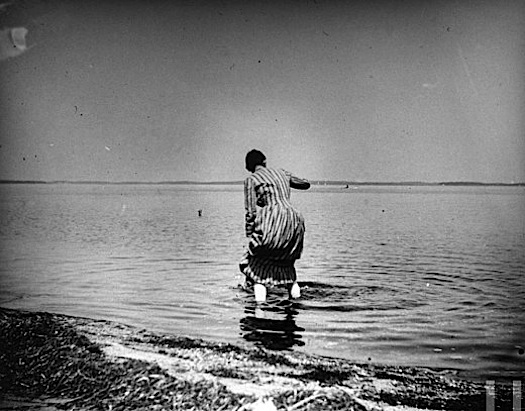 when going slowly is ‘taking a leap’