Smitten with Mark Halprin’s novel Winter’s Tale, we recently started reading his acclaimed In Sunlight and Shadow. We loved it at first, then slowed to a halt about 60 pages in; although Halprin’s writing can be glorious, there is something stopping us. Sometimes a book won’t let us in, or we’re not ready to read it or it just isn’t right for us. No loss. Over years, we’ve learned that we don’t necessarily have to read a book from front to back. We take the liberty of culling what we want, like these two gems from Halprin.  The first is a description of what a creative thinkers mind and vision is like:

Over a lifetime of seeing at long distances he had learned to see things that he could not physically see: by reading the clues in fleeting colors or flashes, by close attention to context, by making comparisons to what he had seen before, and by joining together images that in changing light would bloom and fade, or rise and fall, out of and into synchrony. For this fusion, which was the most powerful technique of vision, it was necessary to have a prodigous memory.

The second is a wondrous description of two little kids’ impromptu, generous  improvision at a water fountain:

Watching the children, he noticed two things especially. A girl of about five, and her sister, who was no more than three, wanted to drink from the pebbled concrete fountain at the playground’s edge, but it was too high for either of them, so the five-year-old, who was fairly heavily coated and had a cloche hat, jumped up and, resting her stomach on the edge and grasping the sides, began to drink. But she was neither strong enough nor oblivious enough of the pain to hang on, and she began to slip off backward. At this, the three-year-old, in knit cap and pink coat, advanced to her sister and, also grasping the edge of the fountain, placed her forehead against her sister’s behind, straining to hold her in place, eyes closed, body trembling, curls spilling from her cap. Her sister drank for a long time, held in position by an act as fine as Harry had ever seen on the battlefields of Europe.

We continue to open In Sunlight and in Shadow

randomly to find delights like these. (Perhaps one day, the novel will let us in, to read in its entirety.)

In the process of one-thing-leading-to-another, we stumbled on another treasure we didn’t know about: Sunlight and Shadow, a the painting by Martin Johnson Heade, above.

So, a disappointing book became NOT that at all. 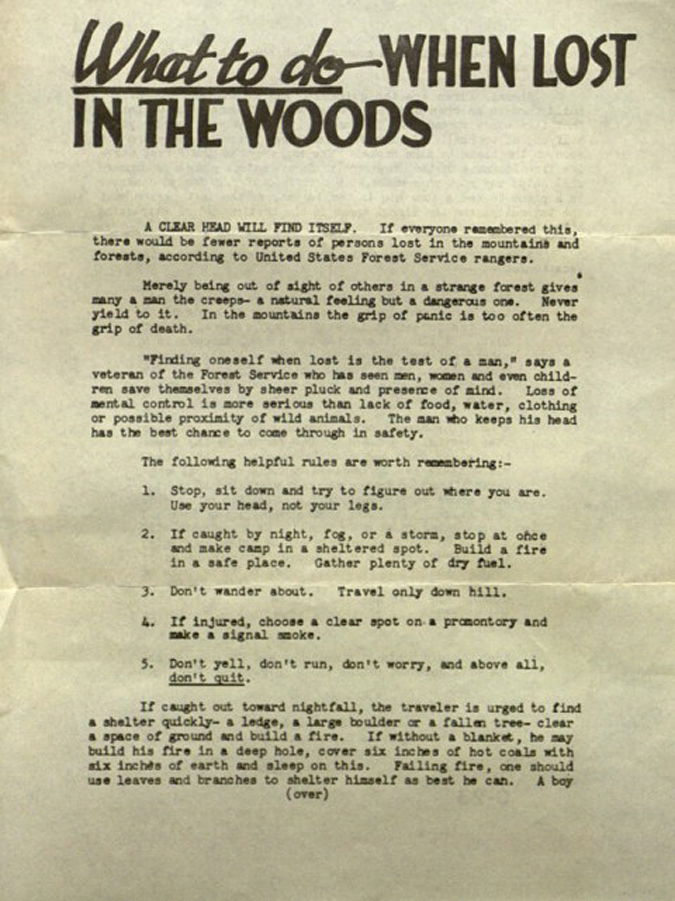 What To Do When Lost, Creatively or Professionally 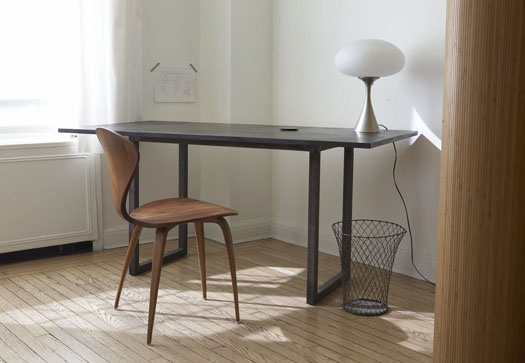 who says you can’t design your own table? 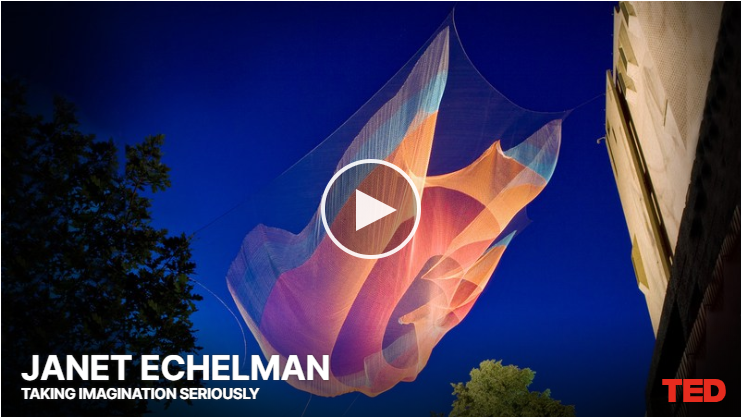 2 replies on “Treasures Found from Permission to Read Randomly”