Easter, Passover and the innumerable rites of spring used to make me anxious and defensive. Tales of death, rebirth, joy and sorrow, suffering and salvation, history recited, vows reaffirmed, sacred foods eaten: traditions created to allow tribes to regroup, bond, and go forth again into an uncertain world. Part of me bridled; I wanted to flee the certainty of it all. It felt like a noose, not a passage to freedom.

Until I met Maximón during Semana Santa in Santiago Atitlan in the Guatemalan Highlands.

During that feverish, Christian holy week, parades of worshippers throng the cobbled streets. Trumpets and coronets blare, women sport their finest embroidered huipiles, children dash around sucking on dulces, and everyone noisily celebrates the return of another spring.

But there’s a darker side to these religious festivities. Lurking beneath the painted saints, church bells and swirling incense is the cult of Maximón, an enigmatic, mustachioed fellow wreathed in silk scarves, smoking a fat cigar. Ancient, shamanistic religions simmer just below the surface in Santiago, uneasily sharing pew-time with Christianity; the cult of Maximón, also called San Simon, is at the center of this spiritual tug-of-war.

Who is he? Some say Judas; others call him an evil Indian saint. Thousands pray to him and swear he cures all manner of illness. Equivocal and ambiguous, he is a complex hybrid of Maya and Roman Catholic beliefs, representing rites of dying and rebirth that became intermingled during the time of the Spanish Conquest: rituals at once agreeing and fiercely at odds with each other.

I acquired my first, guardian Maximón from a dusty market stall in Santiago over 25 years ago. He whispered to me to pick him up and I obeyed, purchasing him for a few quetzales, tucking him into my backpack. It wasn’t until I reached customs leaving the country that I realized what I had was not merely a crudely carved souvenir, but a spiritual icon imbued with enigmatic power. The officers grabbed for him, demanding I hand him over. But I stood my ground in an unexpected flush of ferocious energy, never letting him out of my grasp. It took me an hour of tearful arguing with uniformed men until I was finally allowed to depart with my ‘cultural antiquity’.

Time hasn’t been kind to him. Yet despite his busted nose, several lost fingers and a missing left foot, he continually radiates healing vibes from his perch on a varnished box near my desk.

Today, just in time for Easter, I received another small, ragged, no-frills figure of Maximón from Guatemala, a surprise gift from a visiting friend.

Barely six inches high, this bad boy means business. No saccharine Easter bunny, he. Master of ambiguity and indeterminate, amoral sexuality, teller of ribald stories, maker of witchcraft, and probably drunk, he puffs his cigar. The clouds of tobacco smoke are intended to confuse and mislead the mythical Lords of Death who dwell in the underworld in the Maya House of Gloom, thus protecting the living. Maximón’s my kind of rebirther.

Tradition has had its way after all, sneaking up on me despite my resistance in the shape of a dark lord disguised as a crafty Maya trickster wreathed in cigar smoke.

It is Maximón who unties my self-imposed bonds, freeing me once again to celebrate and give thanks for the miracle of another spring, inviting me lighten up and join the complex, unruly human tribe. 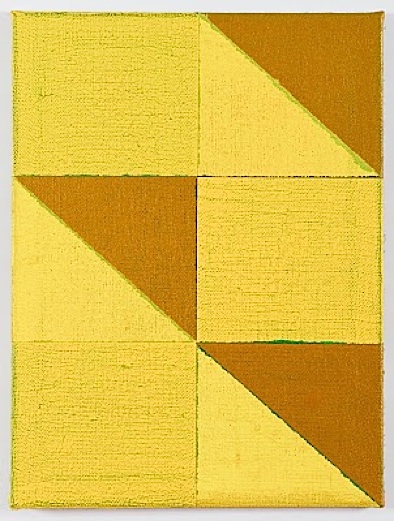 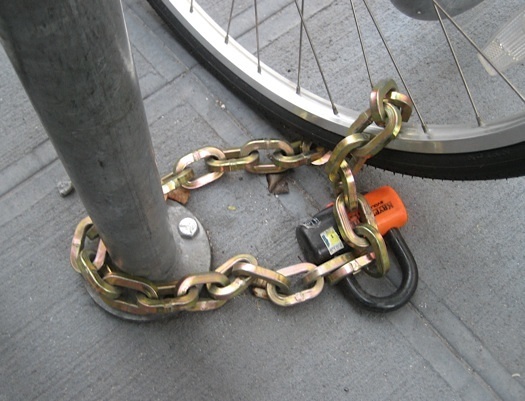 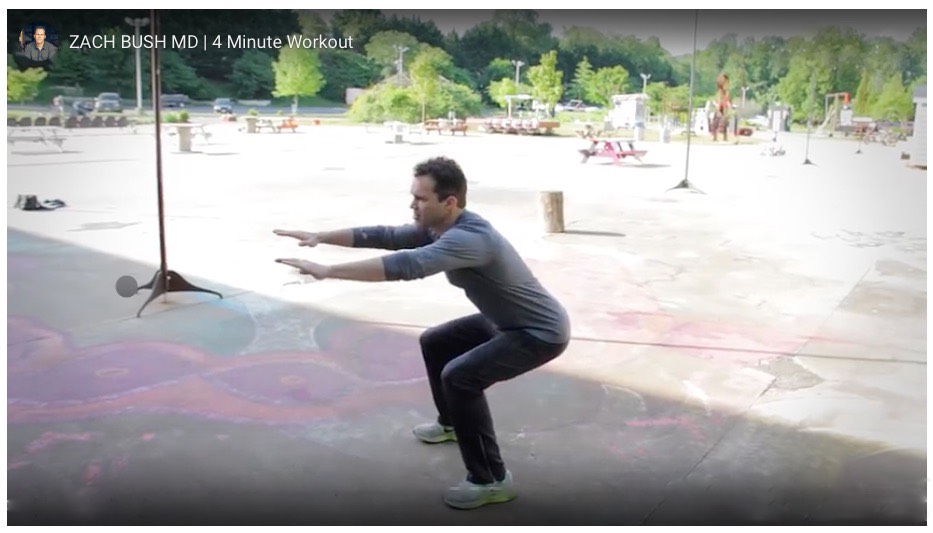 2 replies on “Celebrating Spring with Dark Ambiguity of Maximón”