Jenner: on ‘Dealing with Yourself’ and ‘Doing This to Live.’

Along with the rest of the world, I’ve been watching the transformation of Olympic gold medal decathlon winner Bruce Jenner into ultra-femme Caitlyn Jenner, culminating in Annie Leibovitz’s Vanity Fair cover portrait. Having worked with Leibovitz years ago I know that, beyond the 10-hours of facial-feminization surgery, Caitlyn has been styled to-the-hilt by makeup, hair and wardrobe artists, carefully-lit and posed, and the images ultimately airbrushed.

Despite all the artifice, the undeniable back story behind the image is compelling: Jenner risked and endured a huge amount of ridicule in her decision to “live fully as a woman”.

If I was lying on my deathbed and I had kept this secret and never ever did anything about it, I would be lying there saying, ‘You just blew your entire life. You never dealt with yourself,’ and I don’t want that to happen.”

How different is what Jenner has done in the name of personal expression as the two women I once met at a dinner party who had each changed their names, and with them, their identities? Neither would say what their original name had been, only that they’d made the decision to do so to become more the person they imagined themselves to be, and to have more opportunities. Even names can oppress by triggering assumptions and associations in those that hear them.

In a video made of the Vanity Fair shoot, Jenner says:

Bruce always had to tell a lie. He was always living that lie. Everyday he always had a secret from morning till night. Caitlin doesn’t have any secrets. Soon as the Vanity Fair cover comes out, I’m free.

I hope Jenner really will feel the liberation she seeks. As cliched as the visual persona she’s chosen appears to me, it seems to represent the most profound form of personal expression for her.

It reminds me of a woman whose silvery dreadlocks I admired on the street once, as I sheepishly apologized for my dyed hair (just as silvery underneath). She looked me in the eye and said:

“EVERYBODY uses their hair and body to express themselves. It’s what we humans do!” 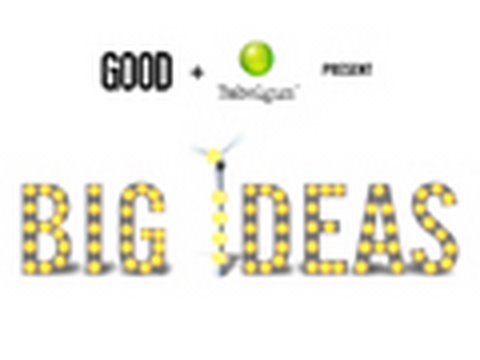 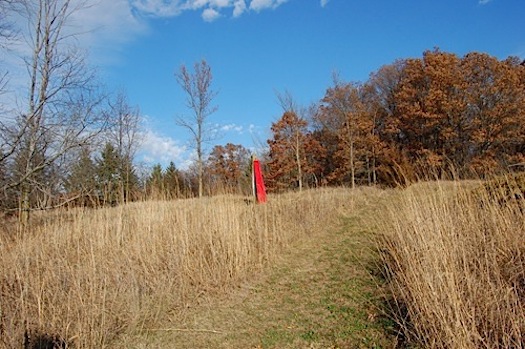 what a painted slab of plywood can do (d-i-y) 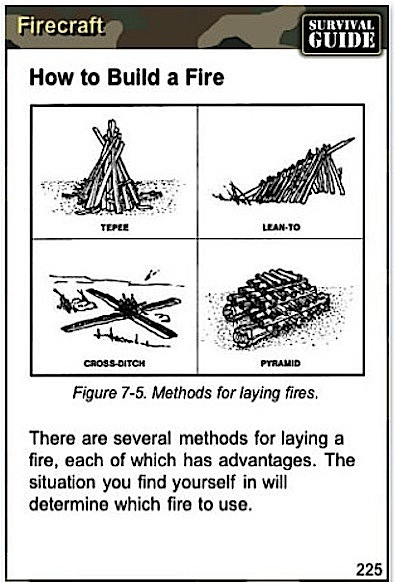 survival guides + other apps/books for the great outdoors

4 replies on “Jenner: on ‘Dealing with Yourself’ and ‘Doing This to Live.’”

scroll to top
Send this to a friend
I invite you to read Jenner: on 'Dealing with Yourself' and 'Doing This to Live.' on Improvised Life! Take a look at it here: https://improvisedlife.com/2015/06/03/jenner-on-dealing-with-yourself-and-doing-this-to-live/