Add Some Imaginary Books to Your Library, Like Dickens

Like Jorge Luis Borges, who wrote short stories referencing imaginary books, Charles Dickens filled part of his study with fake books whose fantastical titles he invented. He had a bookbinder create imitation book-backs that he affixed to real books.

The effect is rather dazzling. Titles evoke a magical world whose contents we are left to imagining, like Five Minutes in China, 3 vols…Jonah’s Account of the Whale…Drowsy’s Recollections of Nothing, 3 vols.  The full list is below.

Designer Ann Sappenfield brought Dicken’s library to life: she made her own fake bookbindings with Dickens’ titles for an exhibition at the New York Public Library.

Rather than bind the books with new titles, we’re thinking we could just make paper covers with imaginary titles and wrap some of our books in them. In doing so change we’d change our library, and our view.

Elephant Meditations…
The Autobiography of a Tree…
Sleep Cookery…

via Open Culture via Flavorwire 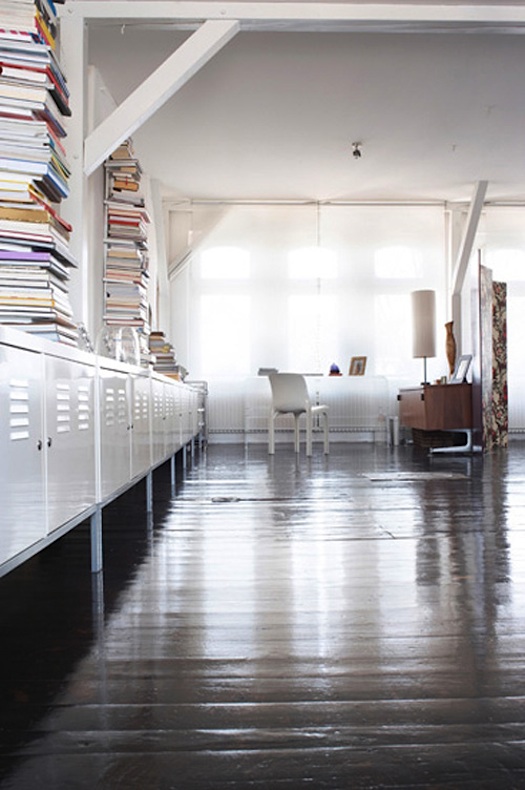 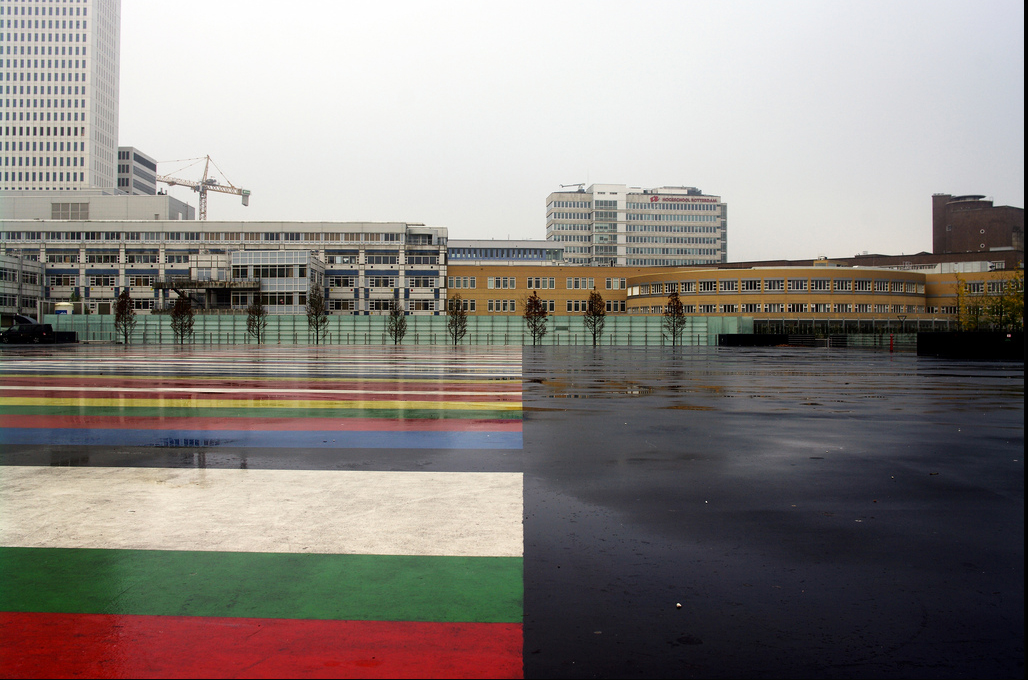 2 replies on “Add Some Imaginary Books to Your Library, Like Dickens”

scroll to top
Send this to a friend
I invite you to read Add Some Imaginary Books to Your Library, Like Dickens on Improvised Life! Take a look at it here: https://improvisedlife.com/2016/01/12/inspiration-dickens-library-of-imaginary-books/