For anyone wondering how an inspired chef thinks or how to think like one (even just a little), David Chang’s Unified Theory of Deliciousness in Wired is a must-read. Philosopher-scientist-chef Chang seeks to unearth the underlying base patterns that people respond to in a truly great dish. We are dazzled by his first big discovery: the perfect level of salt.

MY FIRST BREAKTHROUGH on this idea was with salt. It’s the most basic ingredient, but it can also be hellishly complex. A chef can go crazy figuring out how much salt to add to a dish. But I believe there is an objectively correct amount of salt, and it is rooted in a counterintuitive idea. Normally we think of a balanced dish as being neither too salty nor undersalted. I think that’s wrong. When a dish is perfectly seasoned, it will taste simultaneously like it has too much salt and too little salt. It is fully committed to being both at the same time…

…the saltiness paradox has a very powerful effect, because it makes you very aware of what you’re eating and your own reaction to it. It nags at you, and it keeps you in the moment, thinking about what you’re tasting. And that’s what makes it delicious.

His discovery about salt led to his understanding of a loop that occurs in an eater’s sense of time when experiencing a truly great dish:

When you eat something amazing, you don’t just respond to the dish in front of you; you are almost always transported back to another moment in your life.

His gives as example the Fisherman’s stew (recipe here) he had at Bar Tartine in San Francisco, that, while based on Eastern European flavors rather than traditional Italian ones, evoked Chang’s memory of his mother’s Kimchi in Anchovy Broth with Pork Scraps and Vegetables:

…the stew was both totally foreign and deeply familiar at the same time, in much the same way a perfectly seasoned dish is both undersalted and oversalted. I found myself teetering between those reactions, a strange loop that took me away from my experience and then brought me back to myself again.

…the new and the familiar woven together in a strange loop. 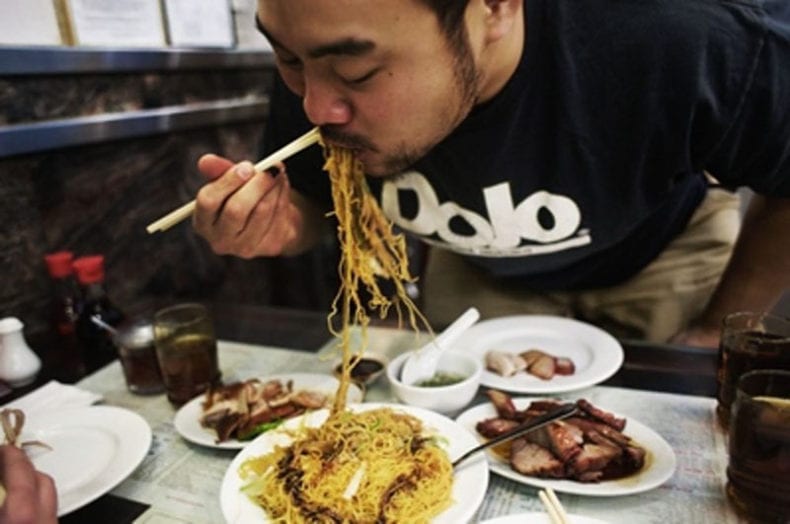 Two simple recipes in Change’s cookbook Momofuku exemplify the new and the familiar woven together in a strange loop.

Chang’s Ginger Scallion Noodle recipe is really a description for improvising; his version includes Quick-Pickled Cucumbers (below) and pan-roasted cauliflower. A key component ties disparate flavors together: Chang’s insanely useful Ginger Scallion Sauce — more condiment than sauce — (for which he gives the recipe, below).

The dish goes something like this: boil 6 ounces of ramen noodles, drain, toss with 6 tablespoons Ginger Scallion Sauce (below); top the bowl with 1⁄4 cup each of Bamboo Shoots; Quick-Pickled Cucumbers; pan-roasted cauliflower (a little oil in a hot wide pan, 8 or so minutes over high heat, stirring occasionally, until the florets are dotted with brown and tender all the way through; season with salt); a pile of sliced scallions; and a sheet of toasted nori. But that’s because we’ve always got all that stuff on hand. Improvise to your needs, but know that you need ginger scallion sauce on your noodles, in your fridge, and in your life. For real.

If you have ginger scallion sauce in the fridge, you will never go hungry: stir 6 tablespoons into a bowl of hot noodles—lo mein, rice noodles, Shanghai thick noodles—and you’re in business. Or serve over a bowl of rice topped with a fried egg. Or with grilled meat or any kind of seafood. Or almost anything. —David Chang 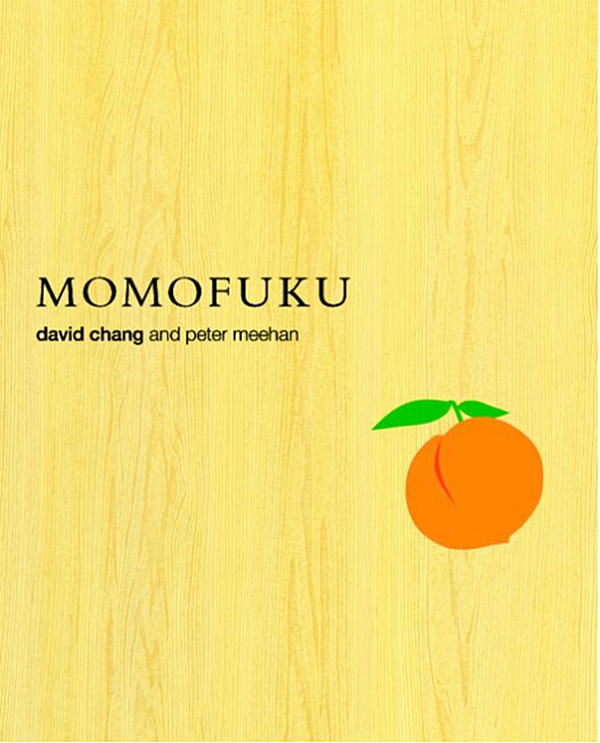 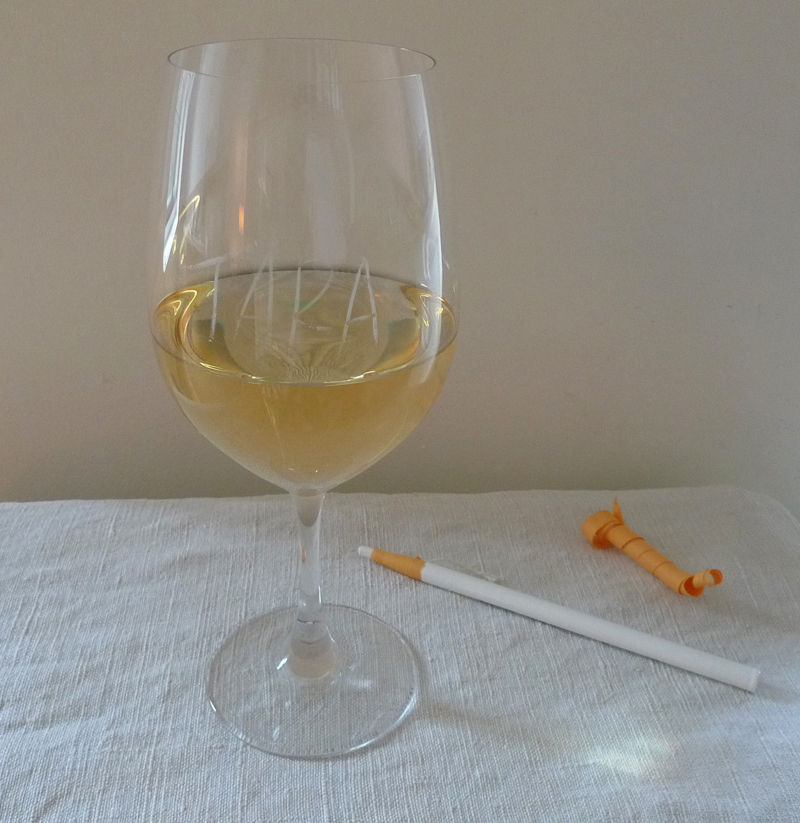 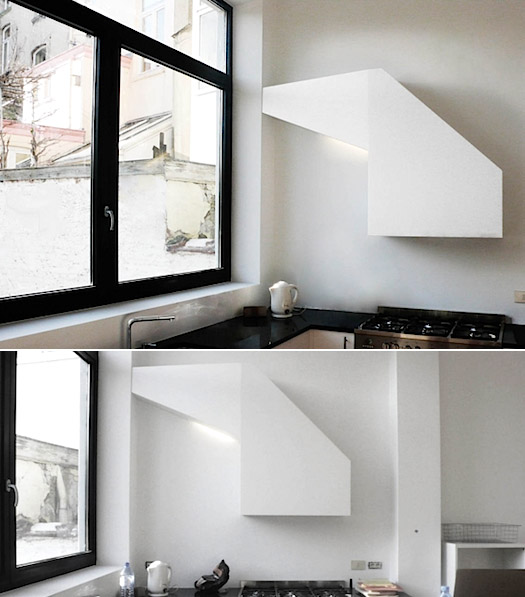 why not design a stove hood like a sculpture?

Miracle of Transformation: An Easy Way to LactoFerment Foods at Home

scroll to top
Send this to a friend
I invite you to read David Chang's Unified Theory of Deliciousness w Recipes on Improvised Life! Take a look at it here: https://improvisedlife.com/2016/09/08/david-changs-unified-theory-of-deliciousness-w-recipes/